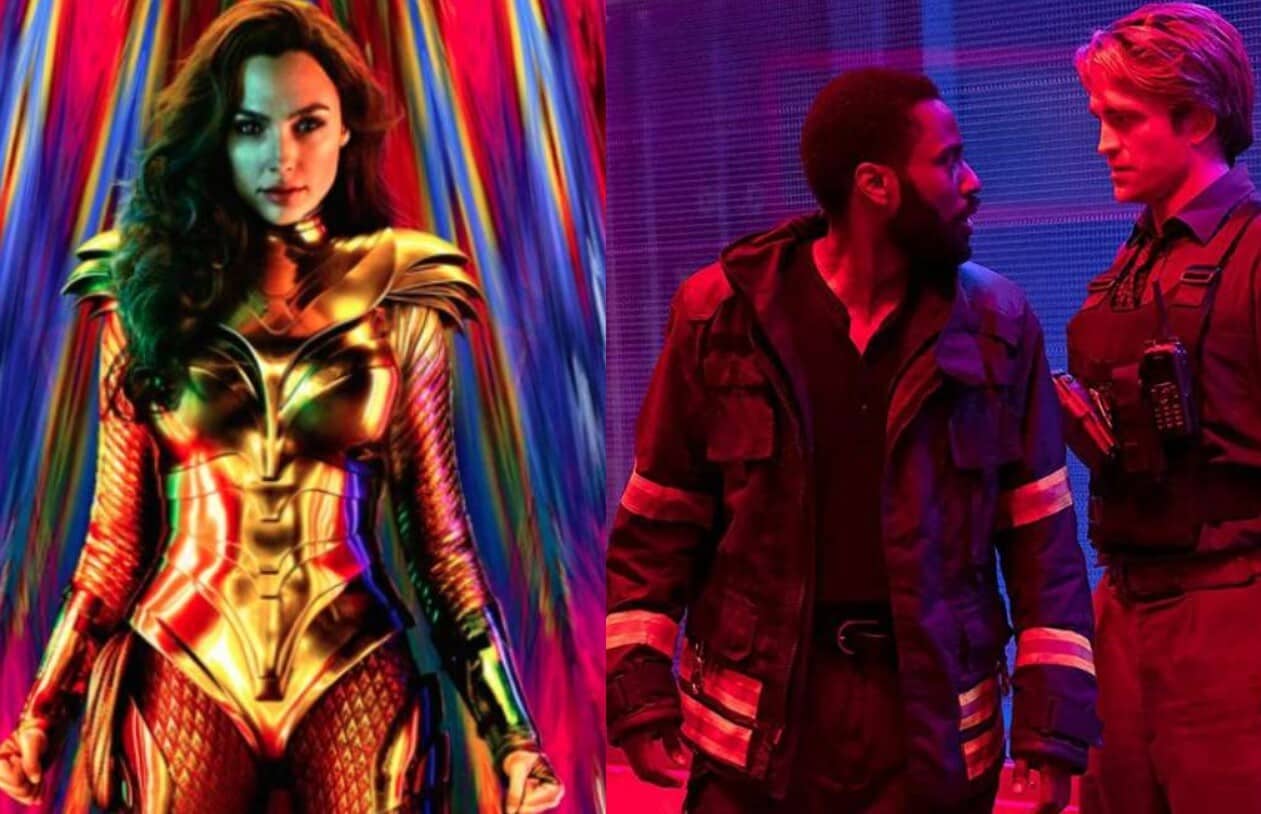 The Coronavirus continues to alter our real-world environment to an unprecedented degree, with businesses now just starting to potentially open up after three months of lockdown. While some industries have been able to continue their work, most movie theaters across the country are still closed for the time being, with theater companies and studios still feeling uncertain about opening a new movie in this climate. Warner Brothers were slated to be the first studio out the gate, with Tenet being scheduled for a July 17 release and Wonder Woman 1984 being released nearly a month after.

After much consideration, Warner Brothers has decided to change its plans up. In a report by Deadline, Warner Bros has delayed the releases of Wonder Woman 1984 and Tenet, with the former moving to October 2nd, 2020 while the latter title will only be pushed back two weeks to July 31st, 2020.

“We’re especially thrilled, in this complex and rapidly changing environment, to be bringing Christopher Nolan’s ‘Tenet,’ a global tentpole of jaw-dropping size, scope and scale, to theaters around the world on July 31.

It’s been longer than any of us could’ve imagined since we’ve seen a movie on the big screen, and to acknowledge Chris’ fans as we count down to ‘Tenet’’s opening day, we are also excited to offer his masterpiece ‘Inception’ in theaters for its 10th anniversary on July 17.”

Considering how close we are to their original release dates, this delay is certainly a disappointment for movie fans who have been missing the summer movie season. That being said, I don’t mind that Warner Brothers is being extra careful with two of their biggest tentpole releases, as its still a mystery to how well any new release will do in theaters. It will be interesting to see if there are any more delays going forward.