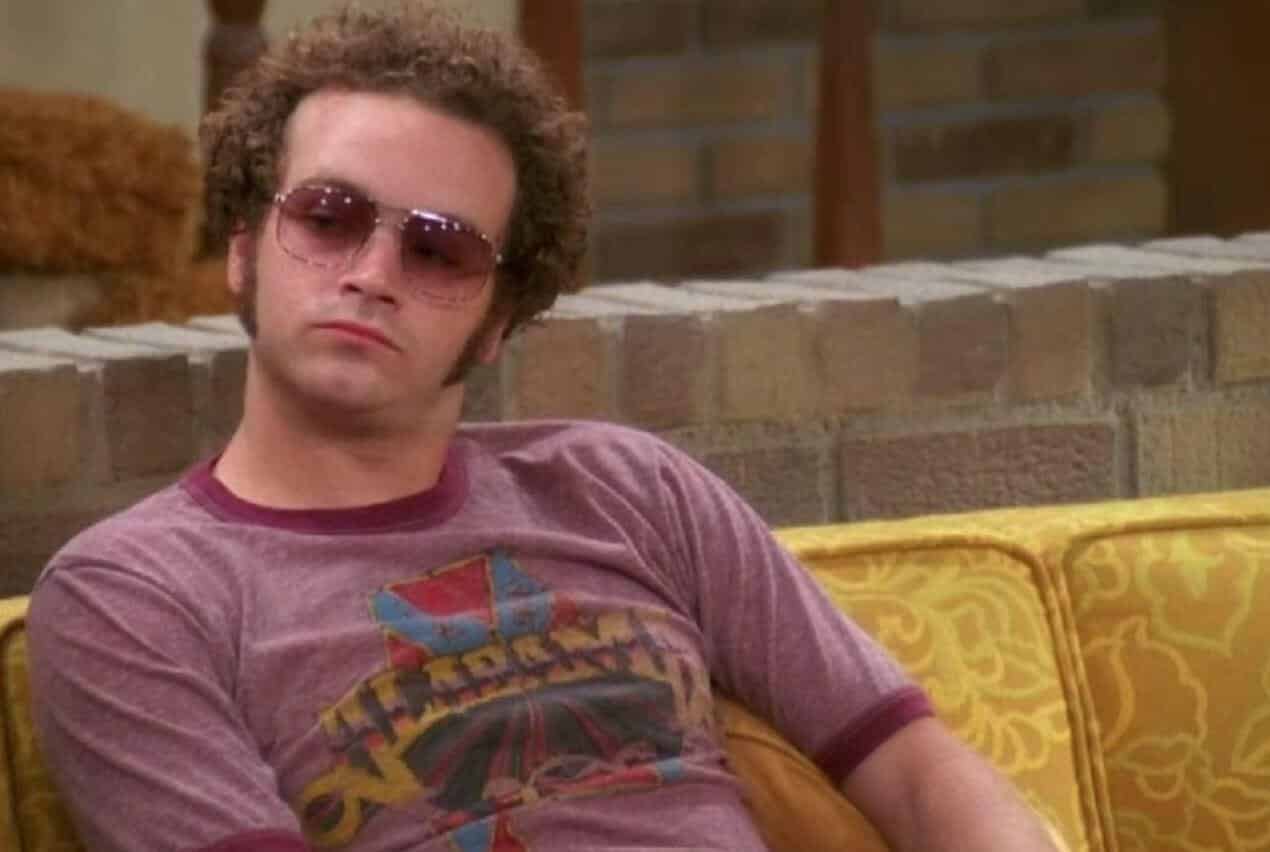 2020 has been one of the craziest years of the modern era. A global pandemic has all but shut down the world, police brutality reared its ugly head once again and led to mass Black Lives Matter protests, Australia nearly burned down completely, and so much more. And, during all of this, many celebrities have been called out via social media for previous wrongdoings and gotten cancelled. Now, we have an actor facing serious criminal charges, ones that could see him in jail for quite some time. Danny Masterson, most known for playing Hyde on That 70’s Show, has been charged with 3 counts of sexual assault/rape in Los Angeles against multiple victims.

Thanks to the LA District Attorney’s Office, we have learned that  These accusations come from 2001 and 2003, all said to have taken place in Masterson’s home. He is accused of using ‘force or fear’ to rape a 21, 23, and 28 year old. These accusations first arose in 2017, ultimately leading to Masterson’s firing from the Netflix series, The Ranch.

According to the Deputy DA of the LA Sex Crimes Division, Reinhold Mueller, there were actually two additional accusations, but he chose not to prosecute those, as one lack sufficient evidence and the other fell to the statute of limitations. If Masterson is found guilty, he faces a maximum sentence of 45 years to life in a state prison. However, his arraignment isn’t scheduled until the September, meaning we are a long ways away from even a trial date, much less a verdict.

Another troubling point to this story is Masterson’s ties to the Church of Scientology and their supposed involvement in attempting to cover up these rapes. On Leah Remini’s Scientology and the Aftermath, a TV series showcasing some disturbing inside information on the Church, an episode was made surrounding Masterson and these allegations. However, one of his accusers claims that the Church of Scientology circulated letter to A&E and Disney, pressing them not to air the episode. And, four women sued the Church, accusing them of stalking and intimidation after coming out about these attacks.

A statement from Masterson’s accusers reads:

“Since we were victimized and raped by Danny Masterson—and knowing we are not the only victims—all we have wanted was justice, accountability, and truth. Instead, we were subjected to continued harassment, embarrassment, and re-victimization by Masterson and the Church of Scientology, which has only worsened since they learned we were cooperating with authorities,” the statement, given to PEOPLE by the women’s attorneys, reads. “We are thankful that the Los Angeles County District Attorney’s office is finally seeking criminal justice against Masterson after a three-year investigation. We are confident that the truth will be known and hope that the charges filed today are the first steps in this long journey of healing, justice, and holding those that victimized us accountable.”

All in all this is a very harrowing situation, one that will not see an end for quite some time. Hopefully, the truth comes out and justice is served, in whatever capacity that may be.

What is your take on these allegations? Let us know in the comments below!

Continue Reading
You may also like...
Related Topics:Danny Masterson, Disney, That 70's Show