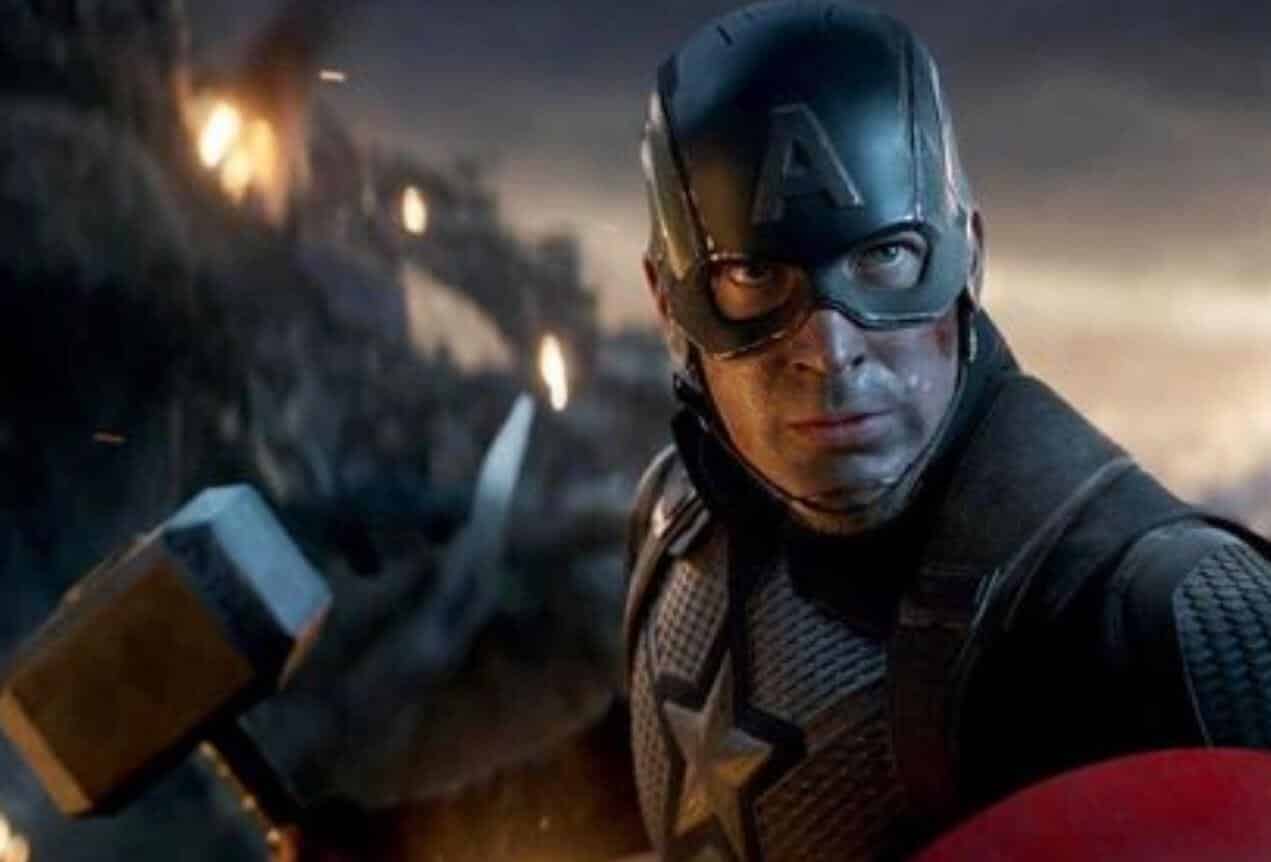 Fan theories are something we have seen and covered in droves. While most of these theories are far fetched and downright insane, some actually have some credence and a possibility to be true. However, this latest one falls under the first category. Fans tend to find any little notion to cling to when their favorite character is done, especially in the Marvel Cinematic Universe. In this case, Captain America. At the end of Avengers: Endgame, Steve Rogers got his happy ending, going back in time to live with Peggy Carter, have a family, and grow old. But, what if he could live forever, and even regain his youth? Yeah, I’m not buying it, either, but let’s explore it anyways!

ScreenRant poses this theory on their site. It pulls from some obscure comic references. It also leans heavily on Cap’s ability to lift Mjolnir, and his super soldier serum. It starts by bringing up the Apples of Idunn. These golden apples are a rarely used device in the Marvel Comics that explains how Asgardians get their near immortality. But, as the MCU has established that Asgardians naturally live very long lives, but still age and die over time, this is a retcon that would do maximum damage with little reward.

As for Thor’s hammer giving Cap immortality, again, the MCU has different rules than the comics. Whilst Cap did have all of Thor’s power coursing thru him in Endgame, that power goes away once the hammer is no longer in his possession. So, when he returned Mjolnir to its proper time, so went the gifts of the gods. And, as Cap was seen aged at the end of the film, his super soldier serum doesn’t make him immortal, either.

While the site goes into more detail into their theory, it’s all too far fetched to have any kind of merit. On top of that, Chris Evans has very adamantly stated that he is done with the character, and happy with how his story ended. At the end of the day, it is weightless wishful thinking. If only, right?

What do you think is this theory? Let us know in the comments below!