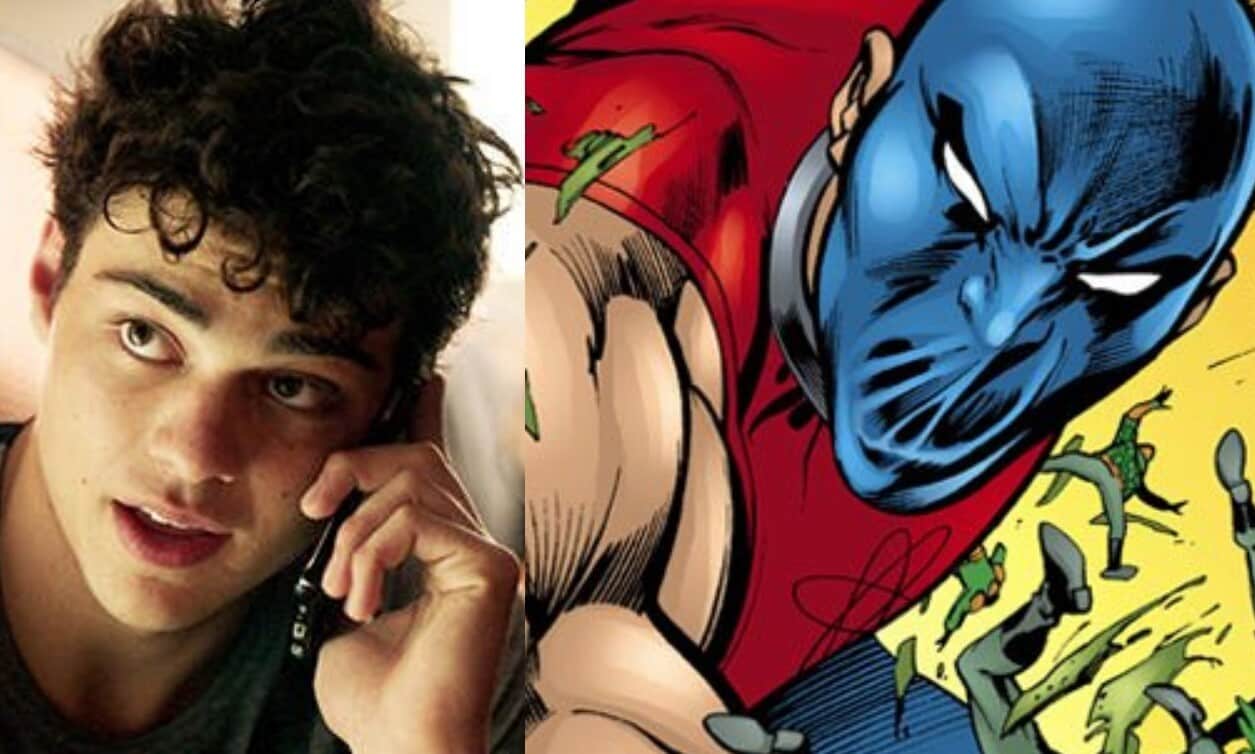 Dwayne ‘The Rock’ Johnson is an undeniable megastar. As one of the most successful actors and producers of this millennium, Johnson has the Midas touch, turning any film he joins into a box office smash. So, it was no shock that WB and DC pursued Johnson for a role in the DCEU. However, it’s been over a decade since he was officially cast as Black Adam, and there has been nothing really to show for it. The DCEU did not garner the steam that their counterpart, the Marvel Cinematic Universe, did, so things have been in a state of flux for awhile. The connected universe seems to be an afterthought now, but it does look like Black Adam might finally be getting off the ground. And this is thanks to a new casting of a possible major role in the film.

According to The Hollywood Reporter, Noah Centineo (To All The Boys) has been cast as Albert Rothstein, aka Atom Smasher. Atom Smasher is a member of the Justice Society of America with super strength and the ability to grow. The future He-Man star is set to join Johnson on this film, in what seems to be a supporting character role.

It’s unclear with Black Adam will be villain or anti-hero, but there is a comics arc where both Adam and Rothstein were a part of the JSA before leaving the team together to handle evil on their own. This role being cast could mean we see an anti-hero version of Black Adam, and a kind of ‘buddy cop’ style film.

It’s unclear when exactly filming will commence, especially with the COVID-19 pandemic still looming, The Rock did announce a release date for the film on his Instagram. And, with a big casting announcement like this, hopefully we’ll get more casting news and then maybe some plot details to go along with it. Fingers crossed we’ll know more soon.

What do you think of this casting? Let us know in the comments below!