Disney Analyst Believes Theaters Will Be Closed Until Mid-2021 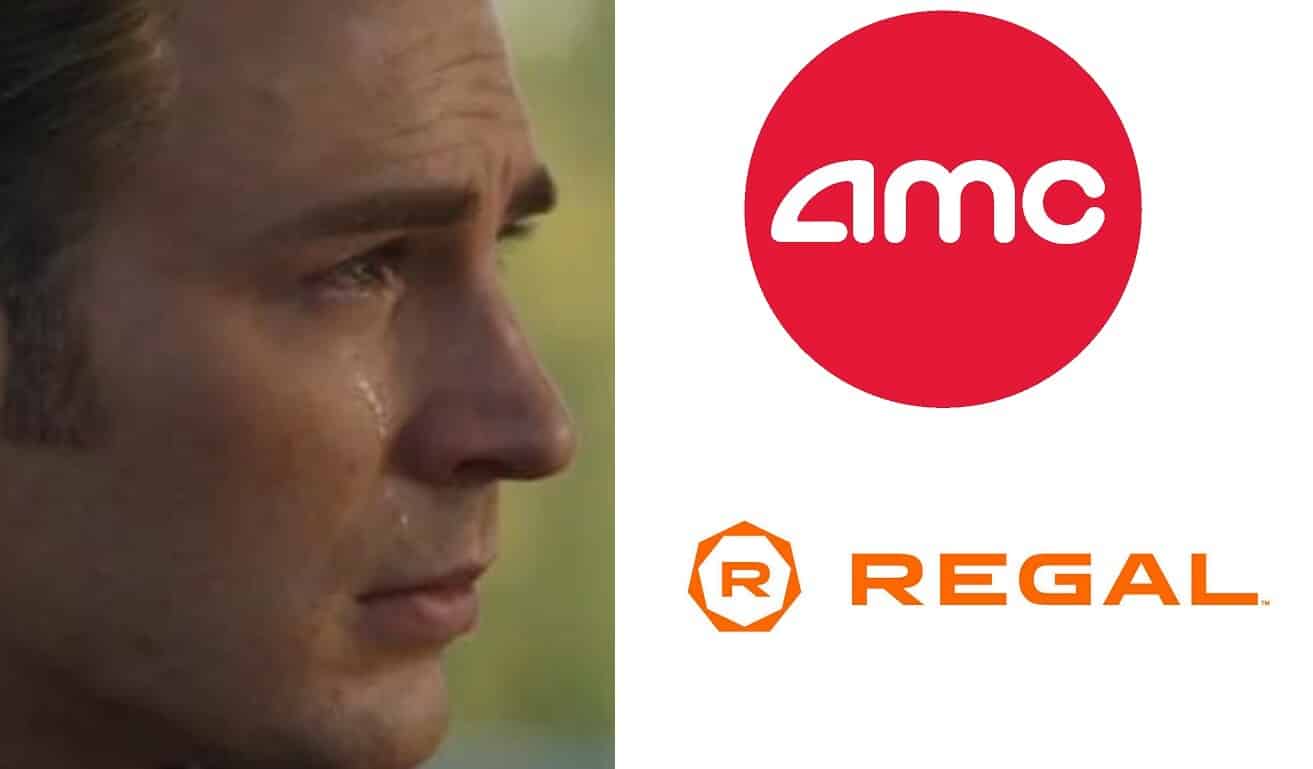 As we all know by now, the Coronavirus pandemic has had a massive impact on the entertainment industry. Many film and television productions were forced to shut down in an effort to maintain social distancing. Likewise, movie theaters and other such public places of business had to enforce social distancing guidelines and were forced to similarly shut down. This has had a dire effect on the industry as a whole, with many productions and releases being pushed back into 2021 if not released digitally. Obviously Disney was especially effected by this, considering the vast amount of films they were hoping to have released theatrically this year. And as it turns out, according to a Disney analyst, movie theaters might still be closed down as far as mid-2021.

The information was revealed by Disney analyst Doug Creutz. Many hopeful moviegoers were hoping that theaters would be reopened by some point this year. After all, there was at least one attempt to try and reopen the US economy and get things back to normal. Unfortunately, cases for the Coronavirus continued to spread across the nation – forcing many businesses to close their doors and encourage social distancing yet again. As a result, movie theaters might still be closed for quite some time.

As explained by Doug Creutz, who discussed the situation, he doesn’t believe that any of the major movie studios will be attempting to release their films throughout the ongoing pandemic:

“We now expect domestic theaters to be largely closed until mid-2021, in part because we don’t think studios will be interested in releasing their largest movies into a capacity-constrained footprint.”

It’s a bit of a pessimistic analysis, but perhaps a realistic one. After all, we’ve all been hopeful things could go back to normal this year – only to see things fall apart each time. Perhaps it really will take longer than any of us would hope before things return to a state of normality, and audiences can once more return to movie theaters safely.

In the meantime, let’s hope the industry doesn’t get stalled too much by this. With the way things are going, it’d be nice to see some projects get their way out to all of us who’ve been trying to deal with the quarantine. Plus with all of the streaming services out there, we have plenty of ways to get content distributed without theaters.