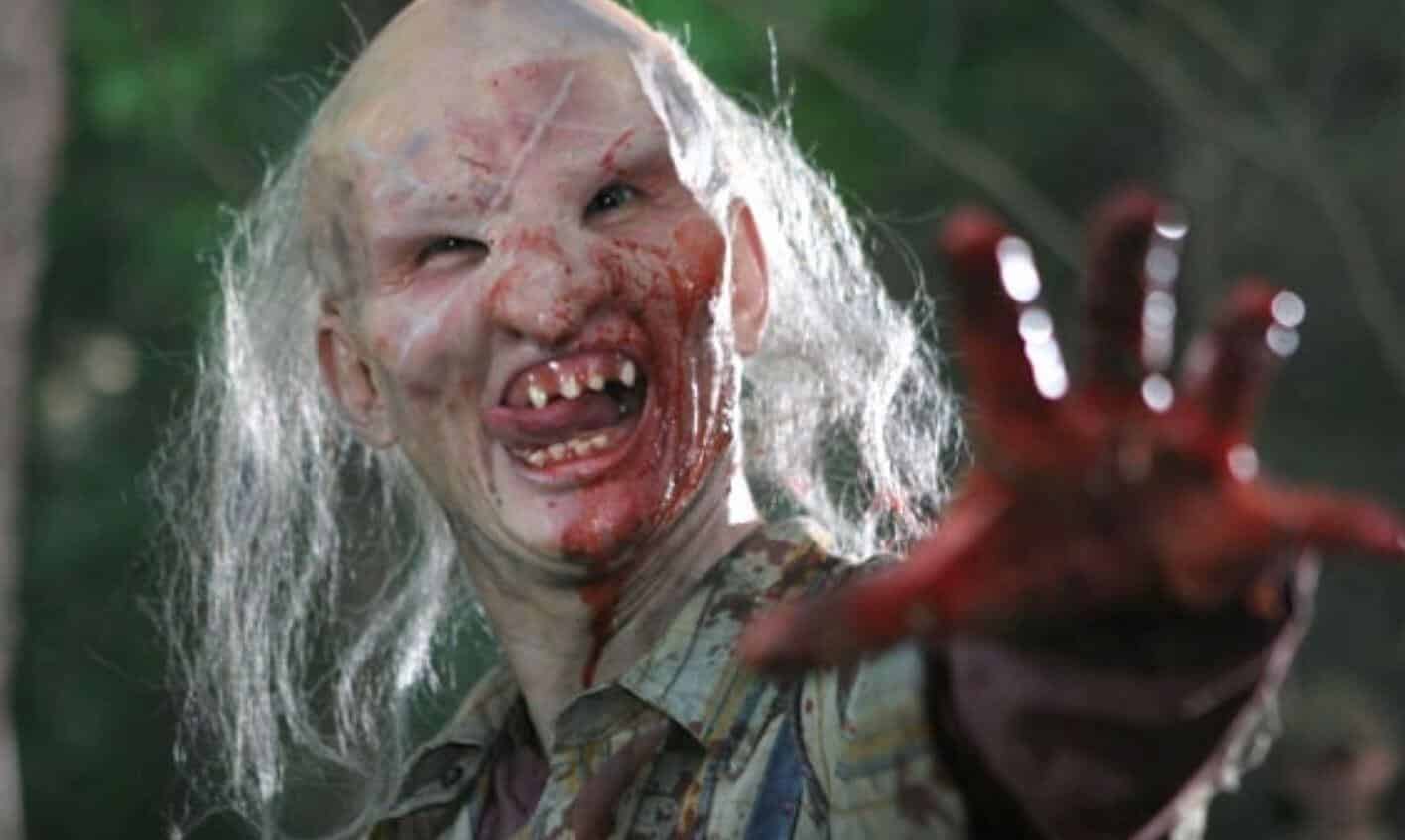 Many horror fans have been hopeful that the next film in the Wrong Turn franchise, a reboot of sorts titled Wrong Turn: The Foundation, will be the movie to both reinvent and rekindle the long-running film series. Of course, fans also have no idea when to expect the film’s release. It was expected to come out sometime this year, but considering how crazy 2020 has been, there’s no guarantee what might happen. Now director Mike P. Nelson has opened up about when we might be able to expect the movie to come out.

He was recently asked by iHorror regarding any potential release date plans, when he stated:

“I honestly have very little news,” said Nelson. “But I can say we just completely finished the movie this past week and it is wild! The next steps will be in the hands of our distributor.”

As of this moment, Saban Films – the aforementioned distributor – has not responded for comment.

So while we don’t know when the release will be, the film is officially wrapped and ready to go – so hopefully we can see a release sometime later this year – if not at some point next year. In the meantime, we’ll just have to wait for more information on the film to be released. So stay tuned for any updates on that front.

Wrong Turn: The Foundation was directed by Mike P. Nelson and written by Alan B. McElroy, the director and writer of the original movie.