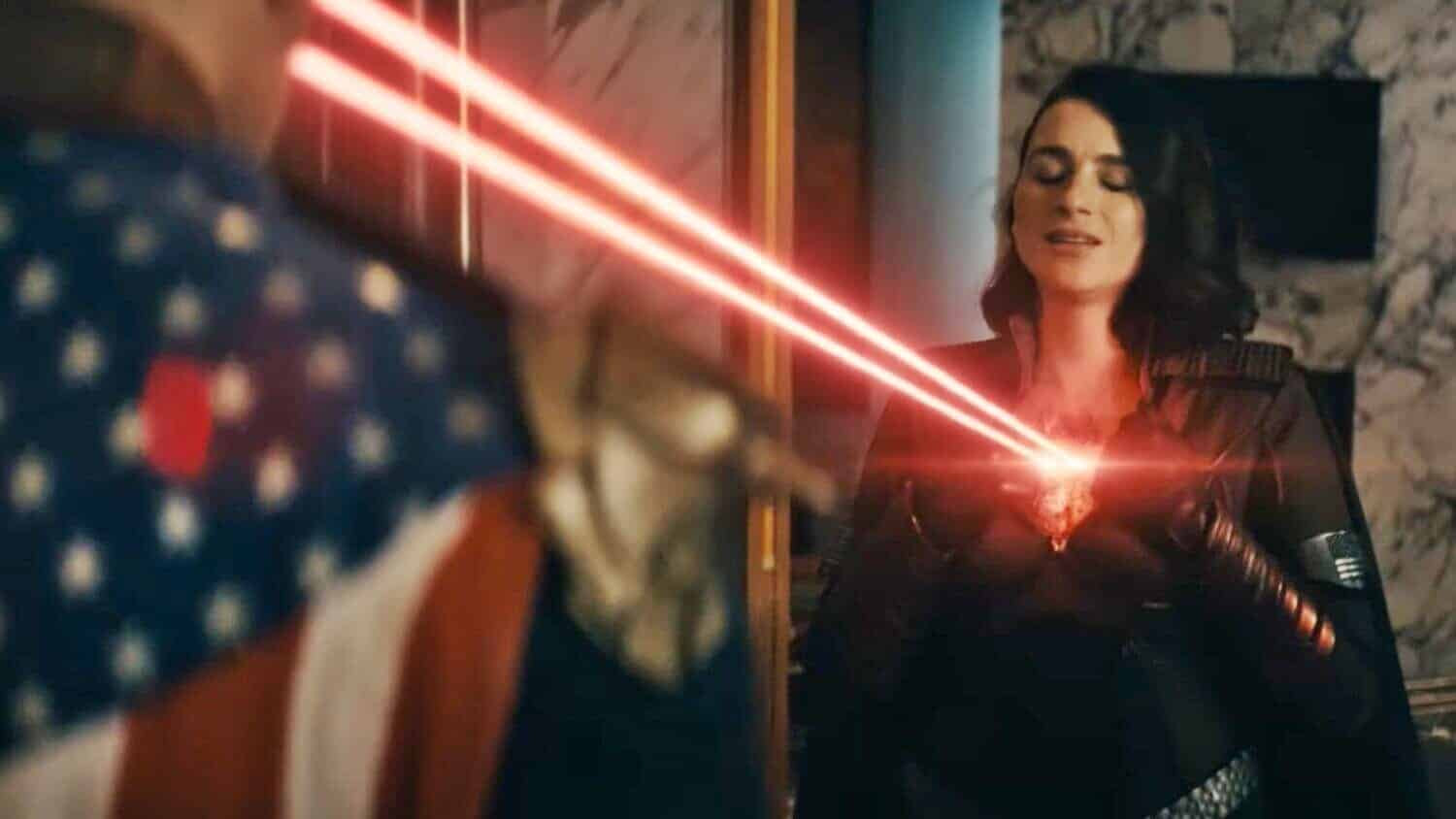 Amazon has been doing a great job of hyping up The Boys Season 2, the next season for the incredibly successful superhero series. They’ve not only gotten fans pumped by announcing that The Boys will be getting a third season, but now Amazon has unveiled a full 3-minute trailer for Season 2. As you can see in the newly released footage for the full trailer, it’s chock full of blood, violence, and all of the mayhem you could ever expect from The Boys Season 2.

Hopefully the new season manages to live up to the wild nature of this new full 3-minute trailer for The Boys Season 2. But given that Amazon was already confident enough to greenlight the series for a third season, it’s safe to say that if you were a fan of the first season – then this next chapter should be just as bloody and great. September just can’t get here soon enough!

In the next season for Amazon’s incredibly successful series, The Boys…

“The even more intense, more insane season two finds The Boys on the run from the law, hunted by the Supes, and desperately trying to regroup and fight back against Vought. In hiding, Hughie, Mother’s Milk, Frenchie and Kimiko try to adjust to a new normal, with Butcher nowhere to be found. Meanwhile, Starlight must navigate her place in The Seven as Homelander sets his sights on taking complete control. His power is threatened with the addition of Stormfront, a social media-savvy new Supe, who has an agenda of her own. On top of that, the Supervillain threat takes center stage and makes waves as Vought seeks to capitalize on the nation’s paranoia.”

Audiences can expect The Boys Season 2 to hit Amazon next month on September 4. The first three episodes of the season will be available right as the release date comes around, with every subsequent episode then being released on a traditional weekly basis.