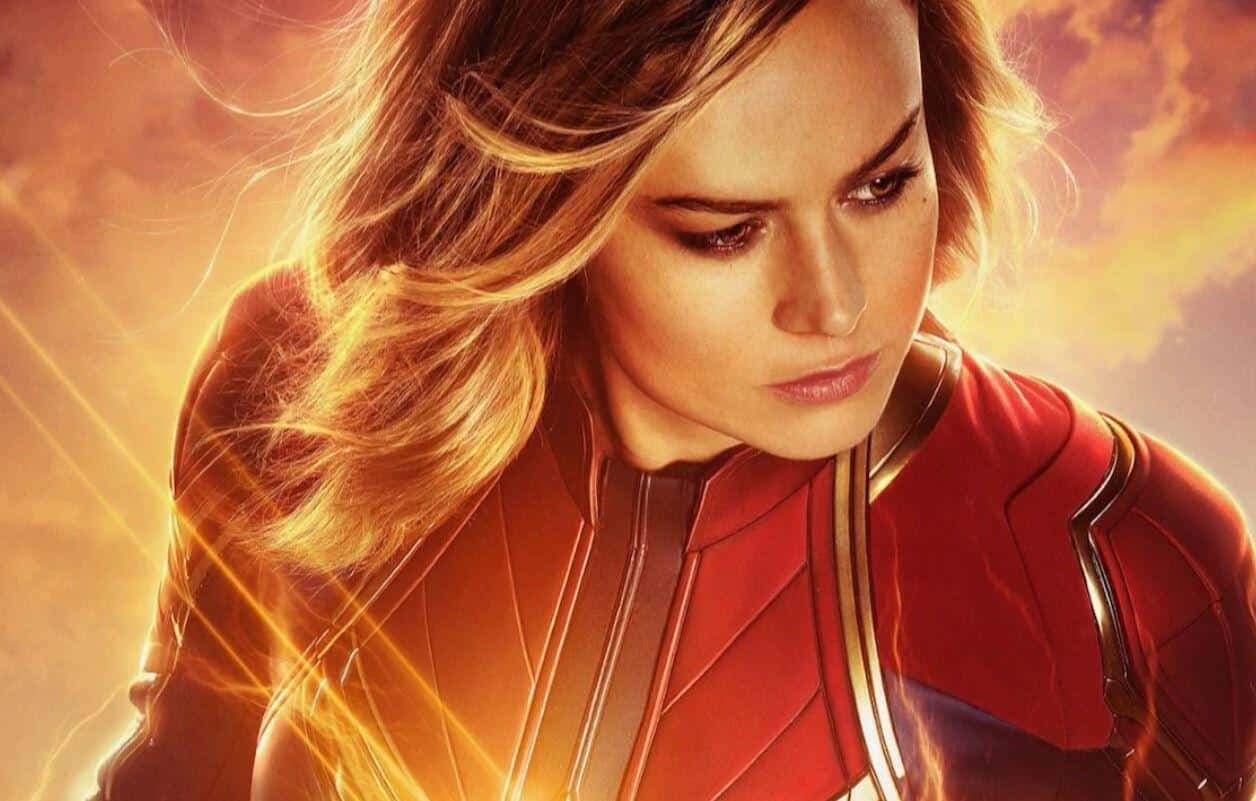 Despite the COVID-19 pandemic shutting down most of the world, and bringing the entertainment industry to a grinding halt, Marvel Studios is still working towards the future of the Marvel Cinematic Universe. While every film release date has been pushed back 6 months, Marvel is still pushing forward, looking to films beyond the upcoming Phase 4. The latest news comes about Captain Marvel 2. Apparently, Marvel Studios has found their new director for the sequel in Nia DaCosta.

According to Deadline, Marvel has signed on Nia DaCosta to direct Captain Marvel 2. DaCosta has directed Little Woods, starring fellow Marvel alum, Tessa Thompson, as well as directed the upcoming Candyman soft reboot/sequel. The 30 year old is somewhat new to the business, but fits the mold of what Marvel is looking for to a tee. And, as Marvel looks to bring more diversity not just to their stars, but to behind the camera as well, a female director starting a very promising career is the perfect fit for Marvel’s most powerful hero to date.

Nothing is really known about the plot for the sequel film. It’s not even clear if this movie will also be a prequel, portraying Carol Danvers time as she begins to help the wayward Skrulls find a home, or if the movie will take place in the modern MCU. Now, with an adult Monica Rambeau being introduced in WandaVision, we could see a film that introduces Rambeau as Captain Marvel, and taking over the mantle of sorts.

Regardless of what happens, this director signing bodes well for the film. Fans want to see more of the fully powered Captain Marvel and how she has adjusted to her heroic abilities and duty. This sequel hopefully will showcase more of what Danvers has to offer, and flesh out more of the cosmic side of the MCU.

What do you think of this directing choice for Captain Marvel 2? Let us know in the comments below!