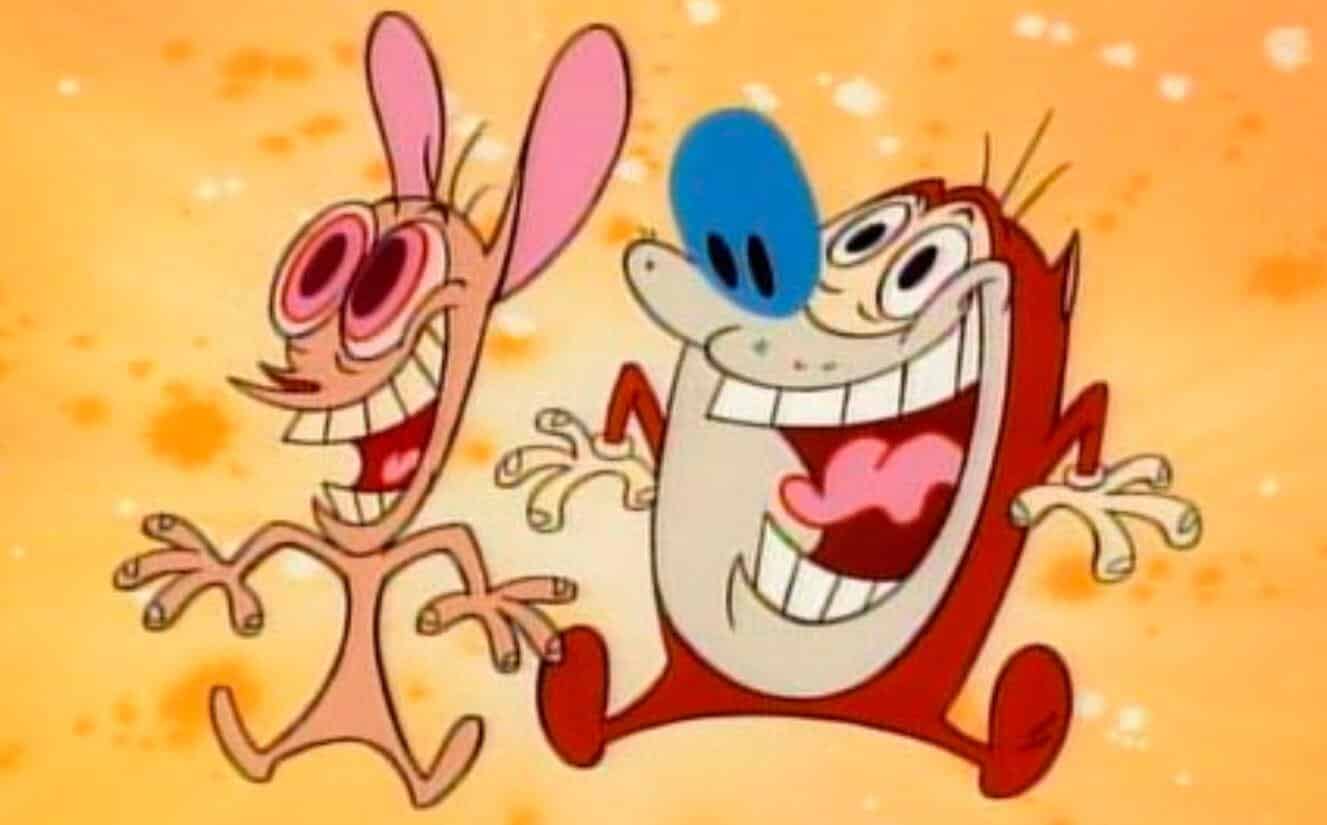 After exciting announcements like Mike Judge’s Beavis & Butt-Head finding a new home at Comedy Central, it now appears The Ren & Stimpy Show will be receiving the same revival treatment. The new series is intended to reimagine and reintroduce the iconic characters.

As revealed to Deadline, a new creative team will be bringing these characters to life. Nina L. Diaz, President of Content and Chief Creative Officer for ViacomCBS Entertainment & Youth Group gave the following statement:

“I want to thank our partners at Nick Animation as we re-imagine these iconic characters with a new creative team,” Diaz expressed.

Meanwhile, Chris McCarthy, President of ViacomCBS Entertainment & Youth Group, had this to say:

“We are excited to reinvent this iconic franchise with a new creative team and our partners at the Nickelodeon Animation Studio,” McCarthy began.

“Ren & Stimpy joins our rapidly expanding roster of adult animation including South Park, Beavis and Butt-Head and Clone High as we continue to reimagine our treasure chest of beloved IP for new generations,” he finished.

The Ren & Stimpy Show originally aired as a somewhat controversial animated series on Nickelodeon in the 1990’s. It aired for five seasons before ending in 1995. The next year it had moved to MTV. As such, this new revival will mark the show’s proper return for the first time in decades.

It’ll be exciting to see how the show will be changed from its original interpretations, and just how closely or differently it will try to be from the source material. But if the news for similar upcoming Comedy Central projects like Beavis & Butt-Head is any indication, then this new Ren & Stimpy revival should more than likely please fans of the original show.

Stay tuned to ScreenGeek for any future announcements regarding the Ren & Stimpy revival, including what kind of creative or voice talent we might soon see involved with the incredibly exciting project.

Ryan Reynolds & Blake Lively Apologize For Wedding On Former Slave Plantation
‘An American Pickle’ Review: Too Much Brine And Nothing Else
Advertisement
Advertisement
To Top