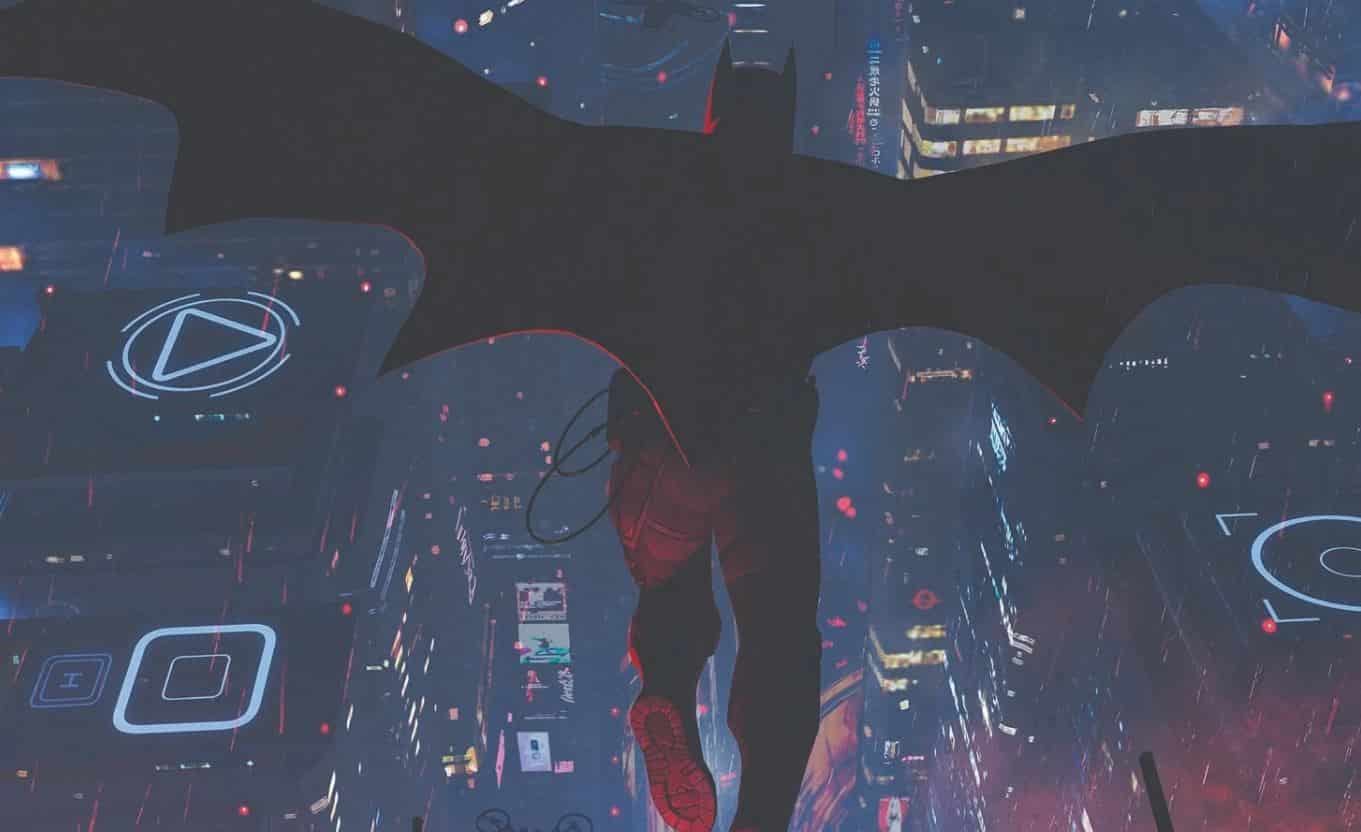 The DC Comics Batman property has been on everyone’s minds lately. With a variety of new films, television shows, and video games all in various stages of production and release – it’s hard not to think about Batman. This has only been made even more apparent with the recent slew of new Batman-related announcements from DC’s FanDome event. Now we have even more to look forward to, particularly John Ridley’s upcoming Batman comic book series – which will see the titular superhero character become a person of color.

This is a pretty big change to the traditional portrayal of the character, but an interesting one especially when you consider all of the other recent interpretations of Batman. Of course, we don’t know much else yet about John Ridley’s Batman comic other than the character is essentially going to be a person of color.

“I think it’s a pretty safe bet that if I’m writing Batman, it’s probably a little better than a 47% chance he’s going to be a person of color…”

This lines up with initial reports which suggested that the new Batman could either be Duke Thomas (or Luke Thomas.) John Ridley did confirm for certain that the comic book miniseries would focus on the family of Lucius Fox, Batman’s confidant who also happens to be the father of Duke and Luke. So it definitely would make sense if one of them turned into the new Dark Knight.

As explained by John Ridley:

“But he [Fox] has a family and this is a family that has secrets, has kept secrets from one another.. It’s a little bit different dynamic than the Batman that we’ve always seen.”

Of course, it hasn’t been officially confirmed that Duke or Luke will be the new Batman – but he most certainly will be a person of color, so as stated above – it lines up. And with so many different takes on the character, why not?

John Ridley is writing the currently untitled four issue Batman comic book miniseries with art by Nick Derington. The series will be available early next year on January 21.

Meanwhile, here’s a piece of artwork for the series by LADRÖNN: