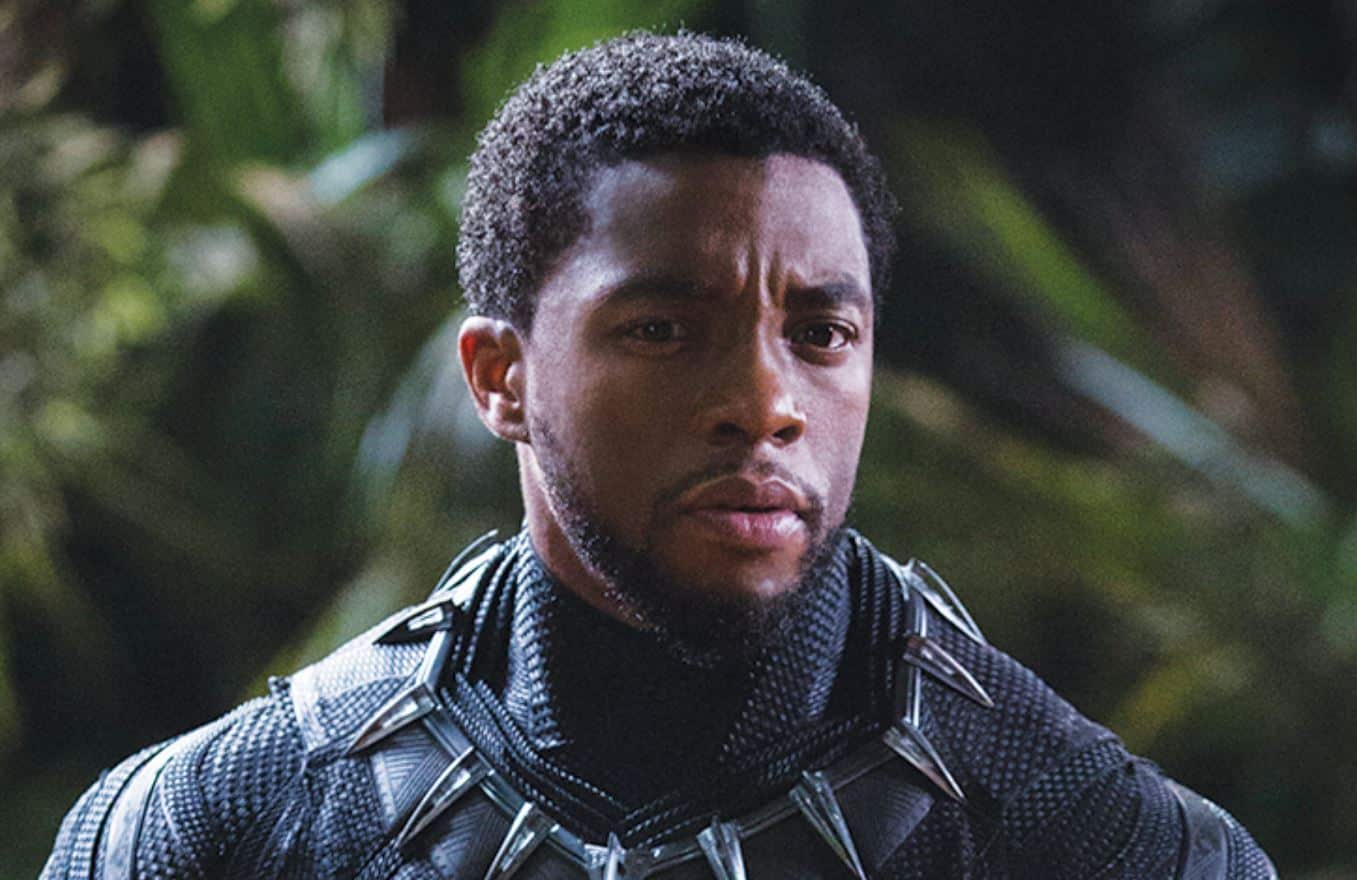 The world is still reeling from the loss of one of Hollywood’s greatest people, on and off the screen, with the passing of Chadwick Boseman. The 43-year-old star of such amazing films as Black Panther, 42, Get On Up, and more lost his private battle with colon cancer. What’s even more incredible is that Boseman filmed multiple movies, including all of his Marvel Cinematic Universe appearances, during his 4 year long fight with the illness. Chadwick was in some of the biggest action packed blockbusters, with Black Panther bringing in over a billion dollars and a Best Picture Nomination, as well as the highest grossing movie of all time, Avengers: Endgame, all while literally fighting for his life, and no one but close family and select friends knew about it. A new report states that he was determined to return for Black Panther 2 as the King of Wakanda.

The Hollywood Reporter reports that a source close to Boseman says that the actor was determined to beat his cancer and be ready to film the sequel, up to a week before his passing. Some of the last videos of Boseman during the global pandemic had fans concerned for his well-being, shown to be very thin and frail. However, Chadwick was ready to overcome his illness and bulk back up for the superhero that has become a cultural icon. Unfortunately, this was not meant to be, and the cancer took from us a shining light.

Another source at Disney has also stated that their concern right now is not what’s next for the franchise, but rather how they can grieve over the lost of a member of the family, and how they can best honor his memory. While some people are more concerned about what will happen to Black Panther 2 rather than allowing proper time to mourn, most of the world are decent enough to just focus on the actor’s greatness, not only as a gifted actor, but as an amazing humanitarian and activist.

What are your thoughts on the commitment and toughness shown by the late Chadwick Boseman? Let us know in the comments below!