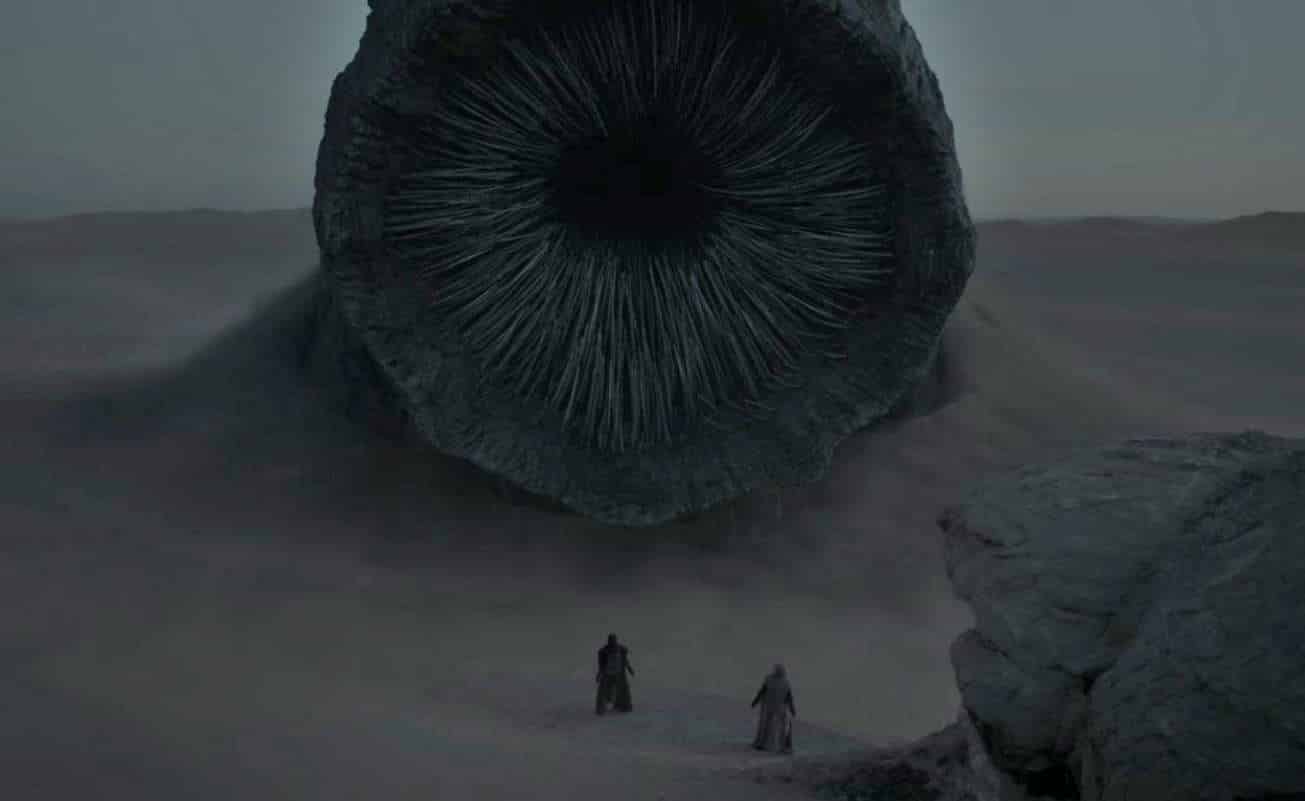 The first trailer for Denis Villeneuve’s Dune movie has been released by Warner Bros. and fans looking forward to the upcoming movie are definitely going to be excited, as the trailer itself is pretty epic – and we even get a glimpse of the giant sandworms that many are curious about.

A mythic and emotionally charged hero’s journey, “Dune” tells the story of Paul Atreides, a brilliant and gifted young man born into a great destiny beyond his understanding, who must travel to the most dangerous planet in the universe to ensure the future of his family and his people. As malevolent forces explode into conflict over the planet’s exclusive supply of the most precious resource in existence—a commodity capable of unlocking humanity’s greatest potential—only those who can conquer their fear will survive.

What did you think of the first trailer for Dune? Be sure to tell us your thoughts in the comments!