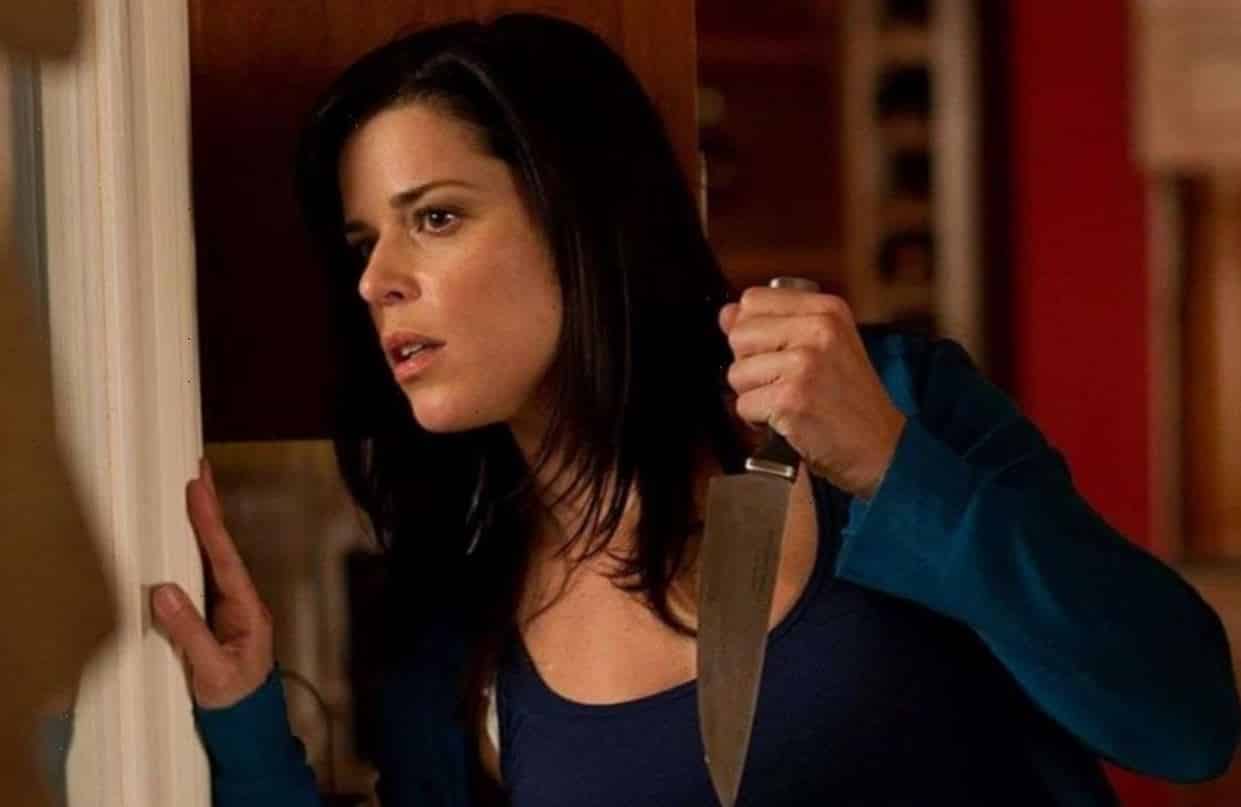 The news was revealed by Radio Silence, the creative group involved with directing the new movie:

“We’re pinching ourselves! It’s hard to express how much the character Sidney Prescott shaped our love of movies and to have the chance to work with Neve is truly a dream come true. It just wouldn’t be a Scream movie without Neve and we’re so excited and honored to join her in Woodsboro.”

“After spending time speaking with Radio Silence, they have shown such love, respect and admiration for Wes Craven and all that he’s created in the Scream franchise. I am beyond excited to step back into the role of Sidney Prescott and return to Woodsboro.”

We always had a thing for ya, Sid! It’s true… Neve Campbell is back to SCREAM.https://t.co/wKEbTgQ0L7 pic.twitter.com/otDkptNNDa

Ready or Not directors Matt Bettinelli-Olpin and Tyler Gillett will be directing Scream 5, taking over for the late Wes Craven who directed the original four Scream films. James Vanderbilt wrote the script with Guy Busick.

It’s since been confirmed that original Scream screenwriter Kevin Williamson is executive producing alongside Chad Villella. Project X Entertainment’s James Vanderbilt, Paul Neinstein and William Sherak are serving as producers on the film.

This is incredibly exciting news, especially now that we know the entire original surviving Scream characters will be in the new film. It’s also nice to see how excited Neve Campbell is to be involved with the project. It really implies that the new film will be respectful to past franchise entries and the work of Wes Craven, so here’s hoping.

Scream 5 is currently scheduled to hit theaters on January 14, 2022.