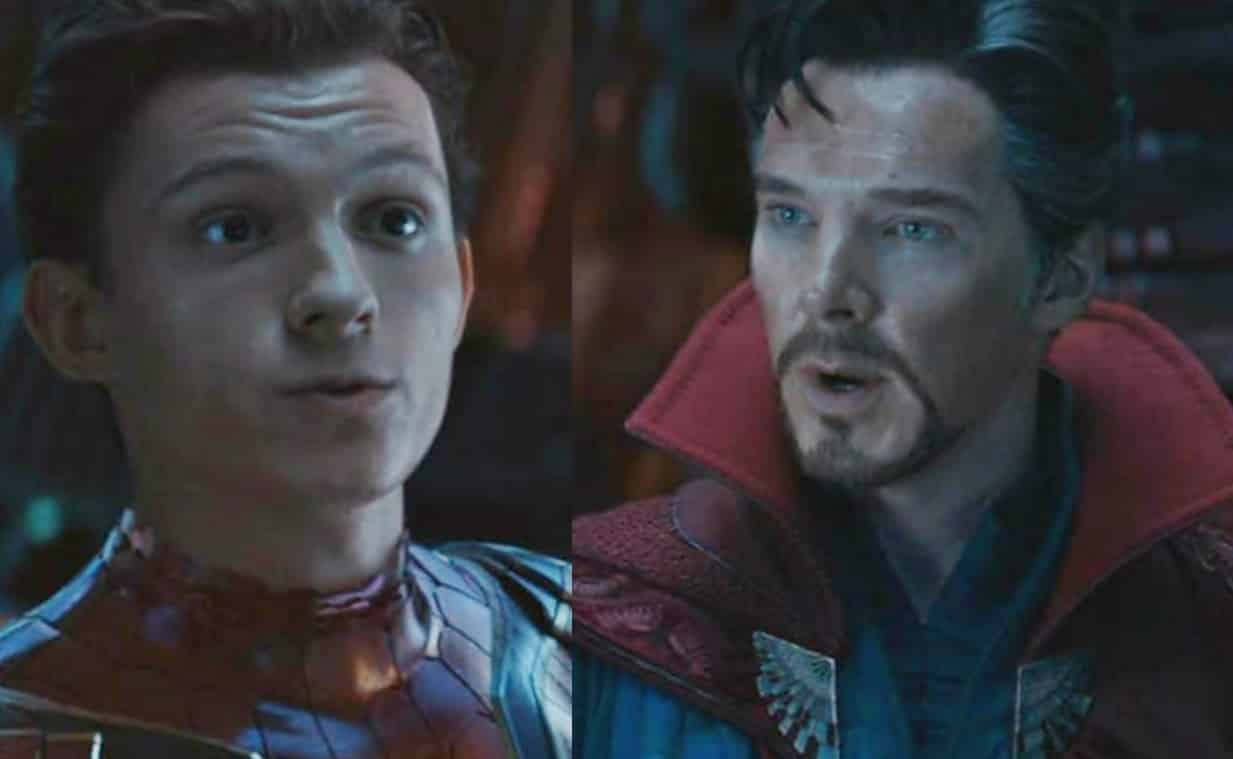 Audiences have a lot to be excited for when it comes to Spider-Man. Aside from new video games and spin-offs, the current live-action incarnation of Peter Parker, played by actor Tom Holland, will be returning for another Spider-Man film set in the Marvel Cinematic Universe. And as it turns out, he won’t be the only actor making a return in Spider-Man 3. It appears that actor Benedict Cumberbatch will also be joining the cast of Spider-Man 3, reprising his role as Doctor Strange.

This is pretty exciting news, straight from The Hollywood Reporter. Apparently Benedict Cumberbatch will be playing Doctor Strange in Spider-Man 3 before production starts on the character’s own upcoming solo film, Doctor Strange in the Multiverse of Madness. While we don’t know much about this third Spider-Man film, it looks like Doctor Strange will become a mentor for Peter Parker in the new movie. This makes sense, considering Peter Parker’s previous mentor – Tony Stark – died during the events of Avengers: Endgame.

Not to mention Nick Fury, who played the role of mentor in Spider-Man: Far From Home, is apparently in space at this time. So, yeah, throwing Doctor Strange into the mix this time should definitely work out.

Aside from Tom Holland and Benedict Cumberbatch, the cast for Spider-Man 3 also includes Zendaya, Marisa Tomei, Jacob Batalon, and Tony Revolori. Jamie Foxx will also be joining the cast of Spider-Man 3, interestingly reprising his role as Electro from past Spider-Man franchise installment, The Amazing Spider-Man 2. Perhaps Doctor Strange will play a role in this presumed crossover between franchises? We’ll probably just have to wait until the film’s release to find out.

The upcoming sequel to Spider-Man: Far From Home, tentatively dubbed Spider-Man 3, will be hitting theaters on December 17, 2021. Hopefully we’ll have more details on the film’s plot details and how the characters are going to be used before then.