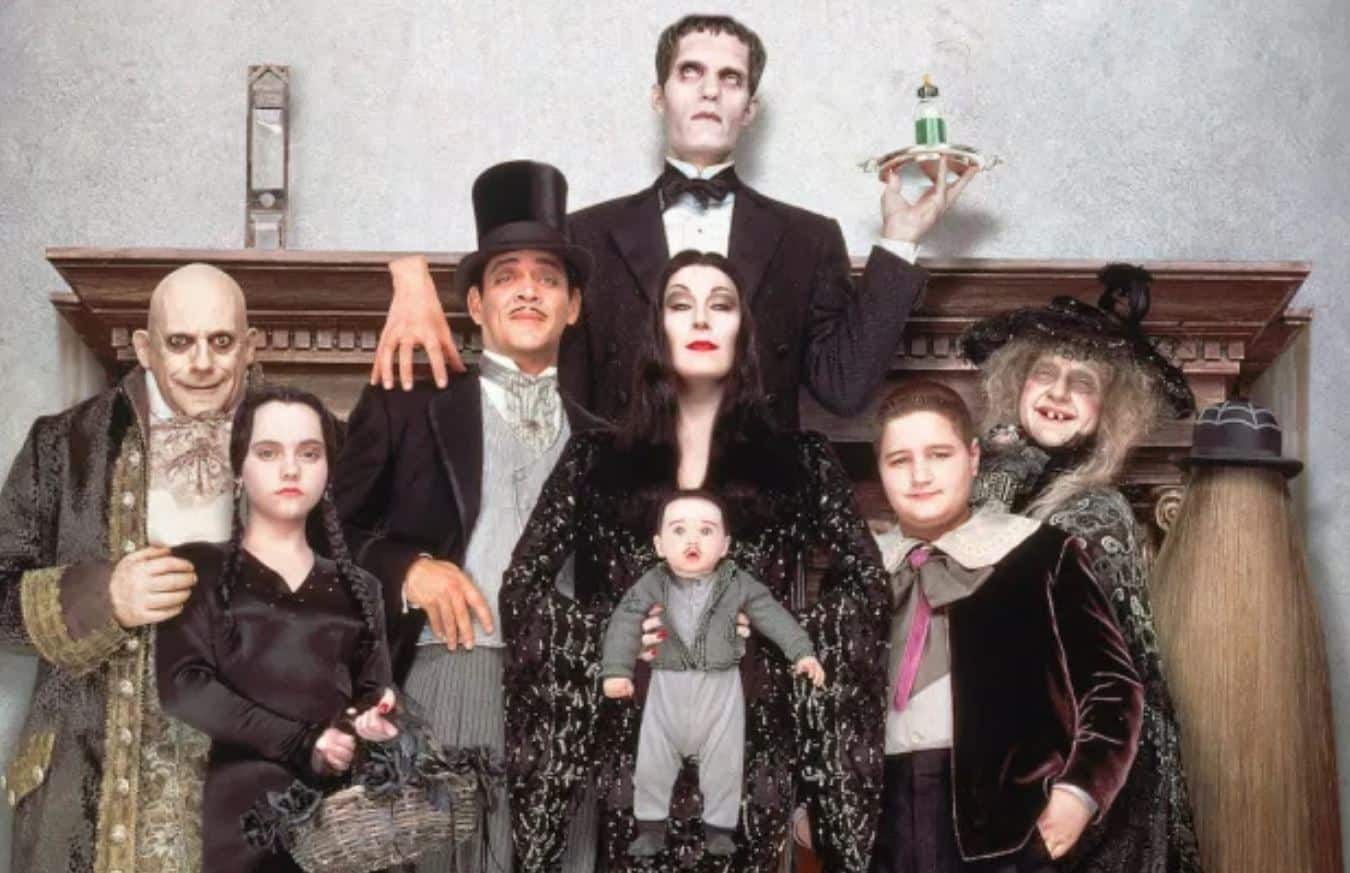 Although The Addams Family franchise has recently seen success on the big screen as an animated feature film franchise, it looks like the iconic characters will also be headed back to television. In fact, it’s been revealed that filmmaker Tim Burton is negotiating to not just executive produce, but potentially direct all of the episodes for this new Addams Family series.

As revealed by Deadline:

“In what would mark his first major live-action TV series, Tim Burton is setting his sights on The Addams Family, looking to develop a new series focused on the famous clan.”

Aside from Tim Burton, it looks like Smallville developers and executive producers Alfred Gough and Miles Millar will also be a part of the series. They’re attached as both writers and showrunners, and they will also be executive producing with Burton. Apparently development on the series was financed by MGM TV, and as of right now Netflix is at the top of the bidders looking to acquire the project. As stated:

“MGM TV, which controls underlying rights to the IP, financed the development of the series. As of right now, the package has multiple buyers bidding for it, including Netflix, which sources say is at the top of the list of landing the project.”

While not much is being revealed about the series’ plot, it looks like this incarnation of The Addams Family could be set in modern day and focus on the point of view of Wednesday Addams, according to an unconfirmed description given by Deadline:

“The new live-action series would be set in present times and be from the perspective of Wednesday Addams and what the world would look like to her in 2020.”

With The Addams Family franchise already making a splash on the big screen, with a sequel due for next year, this is no doubt the perfect time to revive the family for TV as well. And with Tim Burton being the one to go behind the cameras for this new take on The Addams Family, it should no doubt be a series to remember. After all, this would be Tim Burton’s first major venture into live-action television.