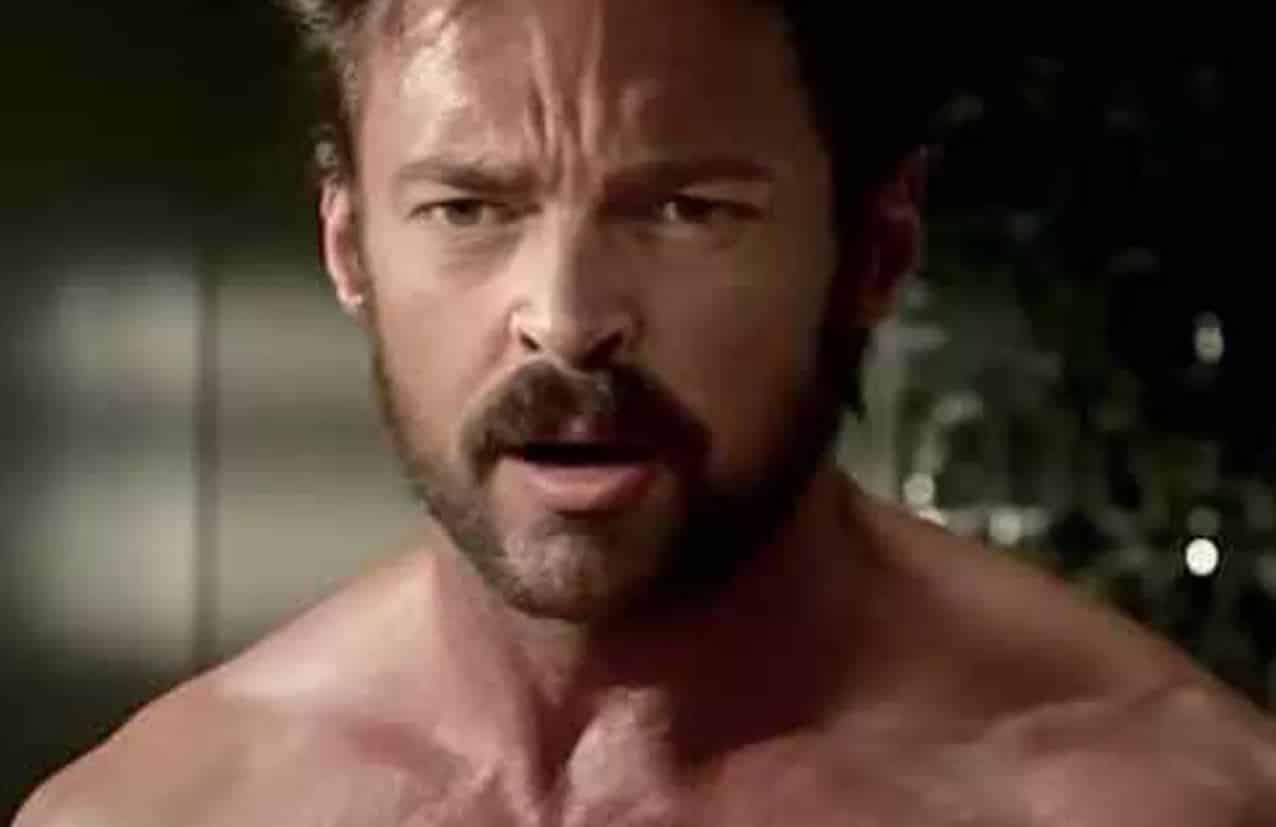 Ever since Disney successfully acquired Fox, and thus gave Marvel access to the X-Men film franchise, fans have been wondering what would happen to Wolverine. After all, actor Hugh Jackman is nearly synonymous with the character – even though there hasn’t been much talk about him making a return to the role. As such, fans have to consider the possibility of a replacement – and one actor that tends to come up in these discussions is none other than Karl Urban. Well, now Karl Urban has been turned into Wolverine – via some assistance from Deepfake technology.

As you can see in the footage posted below, YouTuber Stryder HD managed to turn actor Karl Urban into Wolverine.

As he explained himself in the video’s description:

“Karl Urban is and has always been a great actor, and has been in some amazing films such as the ‘Lord of the Rings’ trilogy, ‘Thor: Ragnarok’, ‘Dredd’, and the great new series ‘The Boys’. I’d love to see him be cast as the new Wolverine in the MCU,” he stated.

He sums it up pretty well. Actor Karl Urban has made quite a splash in both film and television over recent years, and seeing such a rising actor placed into the role of Wolverine makes a lot of sense. While nothing has yet been made official on the subject, it seems reasonable to say that Karl Urban would make a pretty solid Wolverine – and this video can more or less be interpreted as proof of that. Of course, there are those who might want to see Hugh Jackman come back for the role – but he’s not going to be able to have it forever. And with X-Men being reinvented under Marvel, it seems reasonable that a new actor should get the part.

Nevertheless, this Deepfake technology has given an exciting new look at Karl Urban and how he could appear as Wolverine.