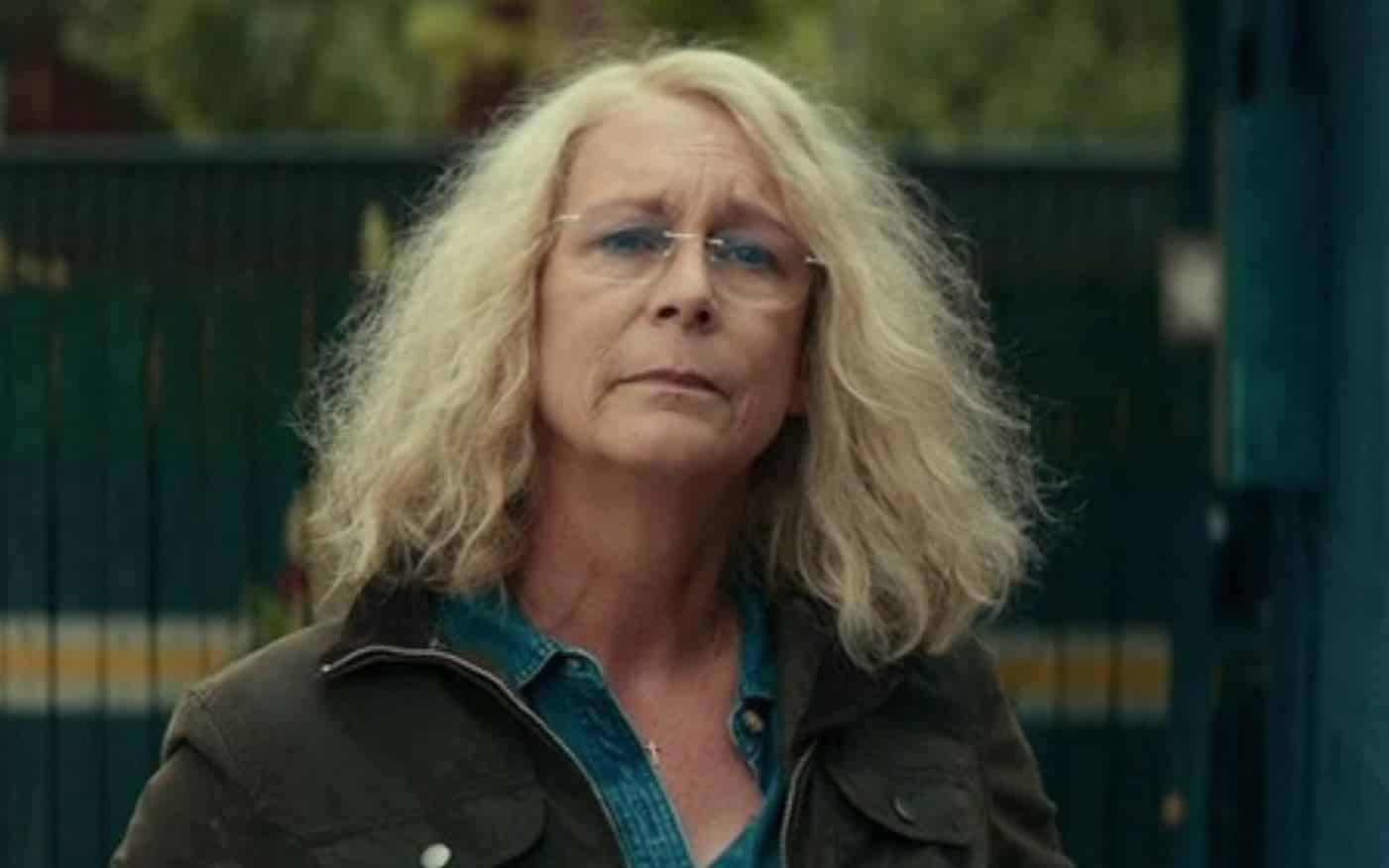 A rather heartbreaking story has come to light, and it shows just how great the horror community can be. Massive horror fan Anthony Woodle recently passed away, less than one hour before Halloween actress Jamie Lee Curtis was kind enough to officiate his wedding. Anthony Woodle had been battling esophageal cancer, an illness he was diagnosed with in 2019. However, Anthony Woodle was an aspiring filmmaker, and actually spoke with Rough House Productions – one of the companies involved with the Halloween franchise’s recent relaunch with the 2018 reboot. Through them, Anthony Woodle met Jamie Lee Curtis.

“Anthony and Emilee, all anyone is promised is this moment,” Curtis said. “We live and we love in this moment. May the blessings of God rest upon you, may his peace abide with you, may her spirit illuminate your heart now, in this moment. With the power vested in me by the internet, it is my great pleasure to tell you that you are now married people.”

Sadly, not even an hour had passed before Anthony Woodle passed away at 11:17 PM. Fortunately, however, the kindness of those involved with the Halloween franchise did not end there. At a time before the wedding, director David Gordon Green actually arranged for a private screening of Halloween Kills for both Anthony Woodle and Emilee.

“That was the most I’ve seen him smile — during and after the movie,” Emilee said to Charleston’s Post and Courier media outlet.

The terminally ill fan passed away less than an hour afterwards

It’s a very sad story, although it does show the kindness that the horror community can and has brought to the world. Fans will be able to see Halloween Kills next year on October 15, 2021.