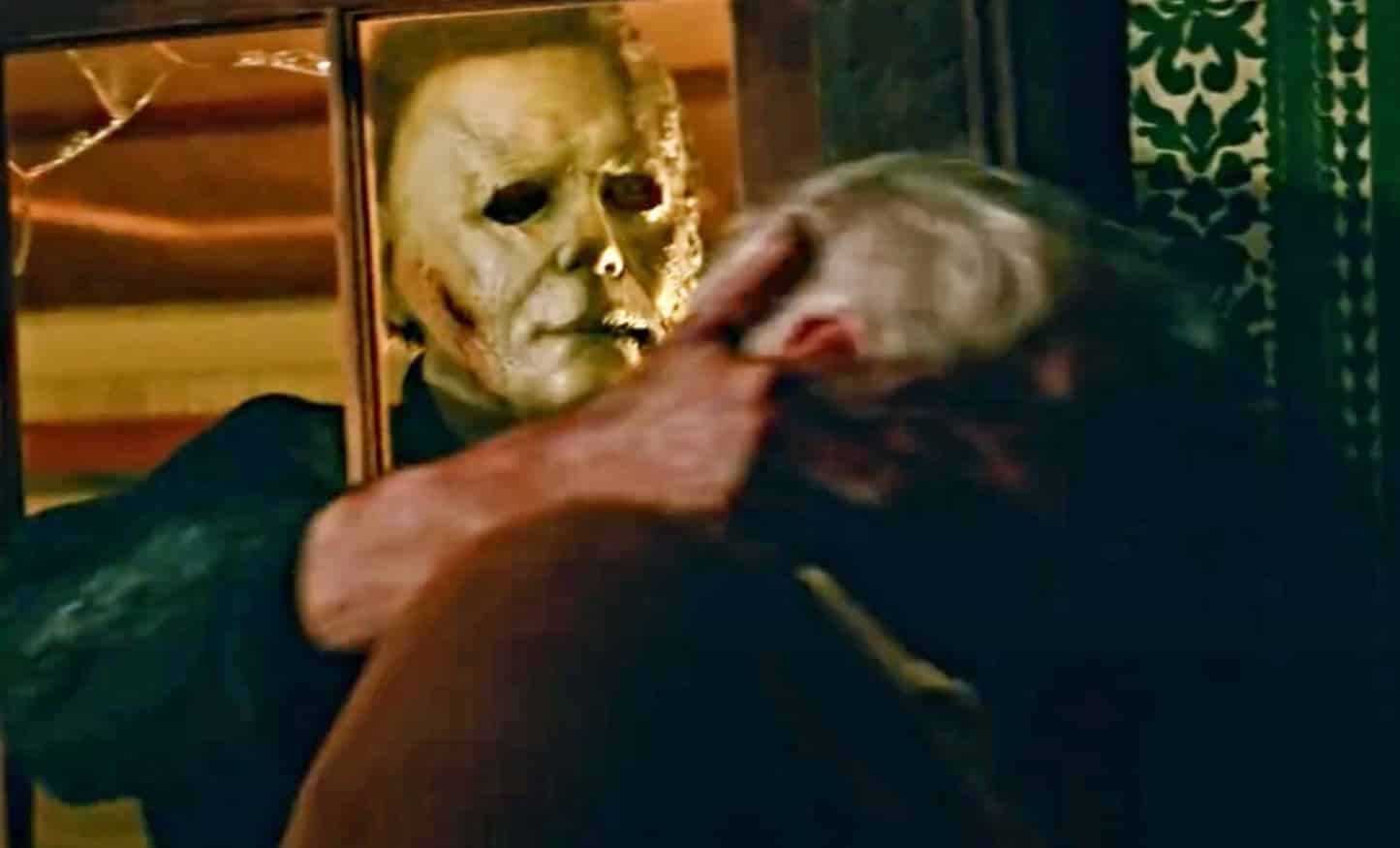 Ever since the success of the IT reboot, which brought the classic horror film back to the masses (along with a renewed fear of clowns), other classic slasher films have been given a new life. Case in point, Halloween. The 2018 soft reboot ignored all of the sequels after the second film and moved forward with the simplified story. This method worked and it was a huge success. Now, as two sequels are set to come out starting next fall, and then the following year, the rating for Halloween Kills has been made official. We are none too shocked.

David Gordon Green has promised that Halloween Kills will have “twice the thrills and ten times the kills” and it looks like they are going to deliver on that promise. The official rating from the Motion Picture Association of America is the obvious ‘R’. Unlike the previous film that got an R for “Horror violence and bloody images, language, brief drug use and nudity”, this time it seems that the sequel will be pushing the limits even further. This is the reasoning behind the R rating this time:

“Strong bloody violence throughout, grisly images, language and some drug use.”

So, even without nudity this time, the ‘strong, bloody violence’ pushed the film to the adult range of an R rating. This was to be expected, and only solidifies what Green had to say about the film. There is a lot of anticipation for this movie, as the 2018 film truly revitalized Michael Myers as one of the scariest villains in all of cinema.

Are you ready for the bloody good time that will be Halloween Kills? Let us know in the comments below!