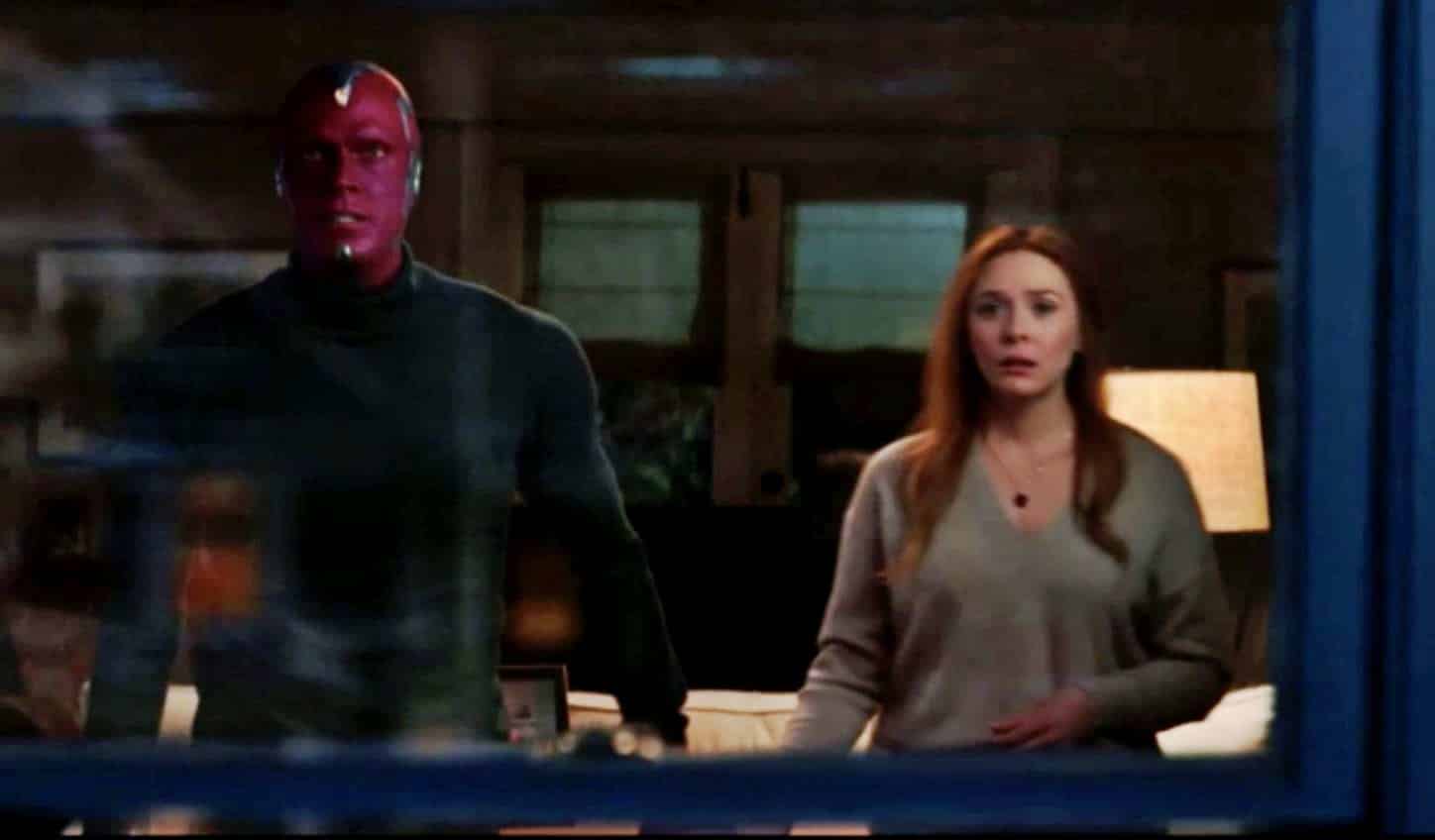 The Marvel Cinematic Universe is ready to explode onto the scene in 2021, starting this January. WandaVision is ready to set of Phase 4 with one of the most unique stories ever in the history of the MCU, and now the latest trailer, thanks to the Disney Investors Day Event, has blown all of our minds! The reality bending show looks to break all the rules and reform them into a whole new world of endless possibility!

In addition to the new trailer, we were also given this brand new poster:

When speaking about the show, Paul Bettany said that it’s “bonkers”, saying:

“I am such an admirer of Kevin Feige, he has taken such a risk with the show, and the concept of this show. It’s beautifully written by and her staff of writers – and it is f*cking bonkers. I mean it’s so out there and nuts, the choices that they are making. And fans will not have to wait that much longer… they’ll much more of an insight, very, very, soon as to what it may look and feel like.”

The synopsis for the MCU series reads:

Marvel Studios’ “WandaVision” blends the style of classic sitcoms with the Marvel Cinematic Universe in which Wanda Maximoff (Elizabeth Olsen) and Vision (Paul Bettany)—two super-powered beings living their ideal suburban lives—begin to suspect that everything is not as it seems. The new series is directed by Matt Shakman; Jac Schaeffer is head writer. Debuts on Disney+ this year.

WandaVision is set to release on Disney Plus on January 15th.