Cassie Lang Has Been Recast For ‘Ant-Man 3’ 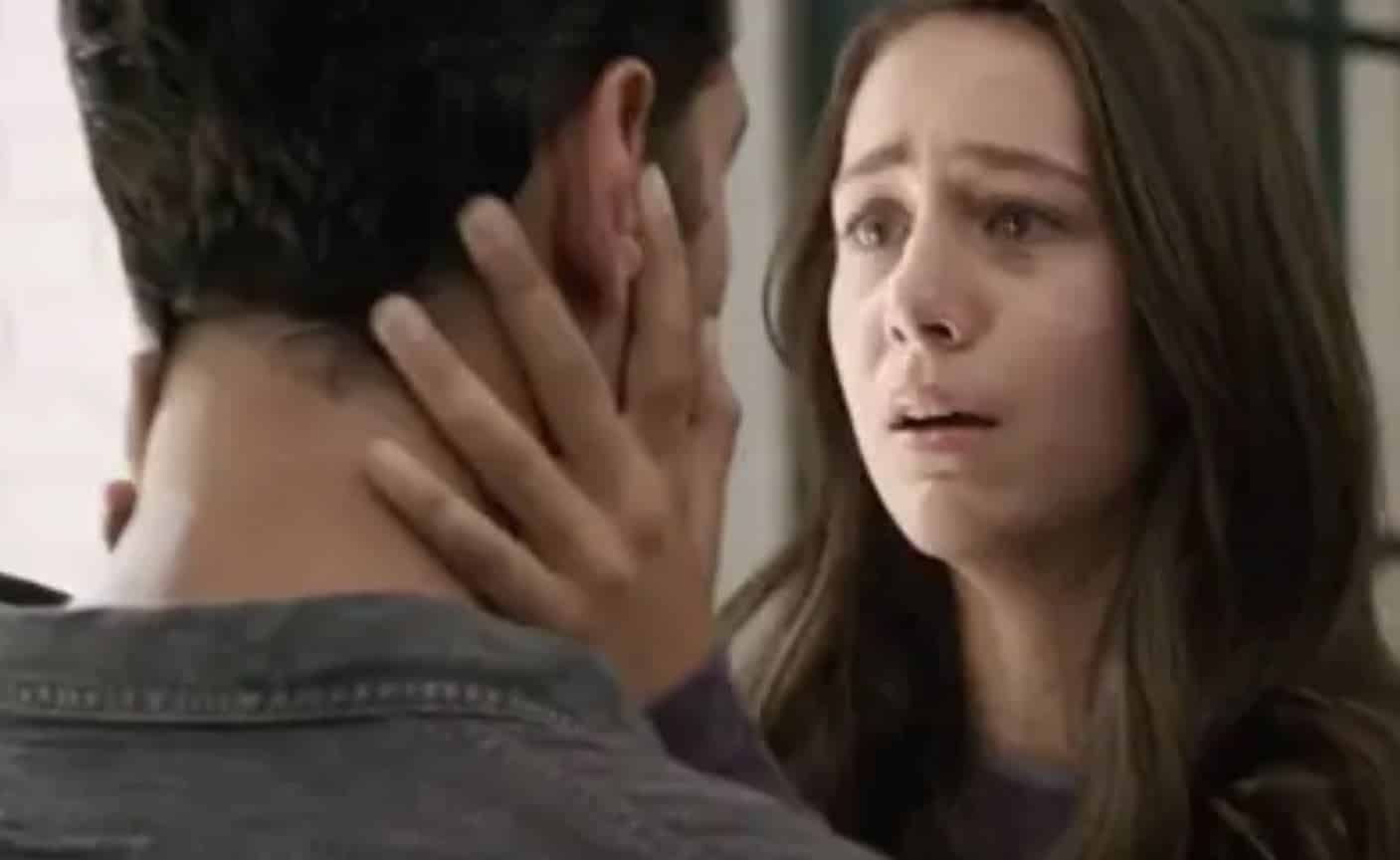 The role of Cassie Lang has been recast in Ant-Man and the Wasp: Quantumania AKA Ant-Man 3. Freaky’s Kathryn Newton will be taking over the role from Emma Fuhrmann, who played the part in 2019’s Avengers: Endgame. Abby Ryder Fortsen played Cassie for the first two movies, before Endgame saw the character age five years while Scott was stuck in the Quantum Realm.

The film will see the return of Paul Rudd as Scott Lang and Evangeline Lilly’s Hope van Dyne. Michael Douglas and Michelle Pfeiffer are also both set to reprise their roles as Dr. Hank Pym and Janet Van Dyne. Quantumania will see the introduction of Kang the Conqueror, with Jonathan Majors taking on the role. Peyton Reed, who directed the first two Ant-Man movies, will be back to direct the third.

Cassie Lang has been recast for ‘Ant-Man and The Wasp: Quantumania’ 🐜

The casting change was announced by Marvel Studios boss Kevin Feige during Disney’s 2020 Investor Call on Thursday, although he didn’t give a reason behind it — or whether fans may see her take on her superhero alias, Stature. In the comics, Lang starts to display similar powers to her dad after she repeatedly steals Pym particles from him for years. Even though she initially thinks they don’t have an affect on her, she finds she’s got the power to grow and to shrink — although it takes her a little while to get used to her new powers.

There aren’t any plot details available for Ant-Man and the Wasp: Quantumania just yet. But since the previous films have shown Cassie Lang wanting to fight alongside her dad in the past, it would be interesting to see her develop her powers and finally get her wish.