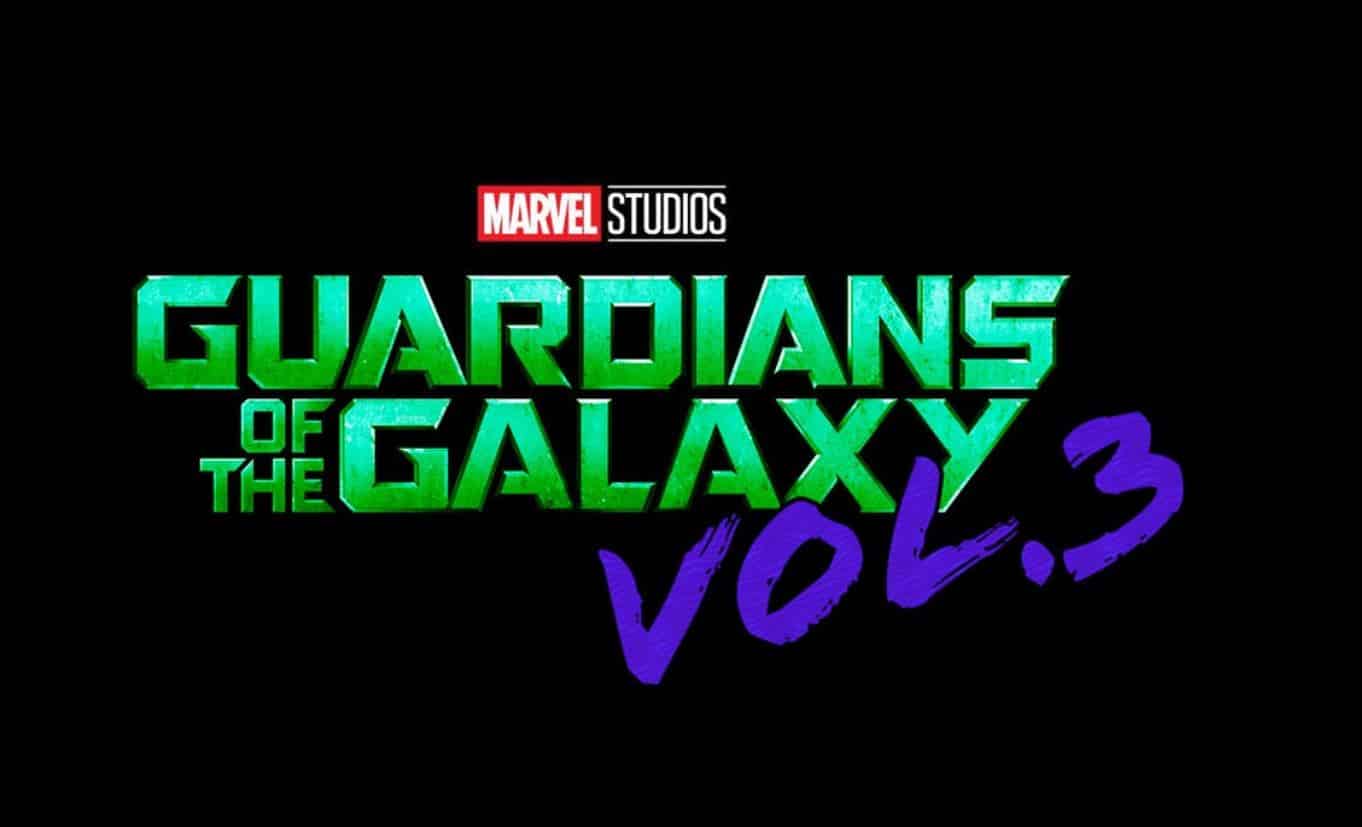 Guardians of the Galaxy Vol. 3 is going to be released in 2023. The news was announced by Marvel Studios boss Kevin Feige during Disney’s 2020 Investor Day on Thursday — although he didn’t give an exact premiere date. And while that may be a long wait, that’s not the only adventure that the Guardians will be going on in the next few years — so there will definitely be something to tide fans over. Alongside a whole host of new Marvel TV shows, it was announced that there’s two Guardians-related projects on the way.

The Guardians of the Galaxy Holiday Special. @JamesGunn is back to write and direct.

The Original Special is coming to @DisneyPlus in 2022. 🎁 🎧 pic.twitter.com/rRkZsoxPgq

And in other Guardians of the Galaxy news, it looks like everyone’s favourite tree will be getting his own series. I Am Groot will be an animated series of shorts on Disney Plus, “featuring several new and unusual characters” alongside Baby Groot No premiere date has been set for the series, but it will be premiering on Disney Plus.

I Am Groot, an Original Series from Marvel Studios, is coming to #DisneyPlus. pic.twitter.com/U5nfDkFKjW

All the news of the Guardians’ latest adventures comes as Dave Bautista recently revealed that Guardians of the Galaxy Vol. 3 will be going into production in “late 2021”.

“I believe it’s okay to say that we will go into production late next year,” he told EW this month, adding that he thought some storylines had “changed” because of the production and pandemic-related delays.

As it currently stands, Marvel Cinematic Universe fans can expect to see Guardians of the Galaxy 3 in theaters in 2023.