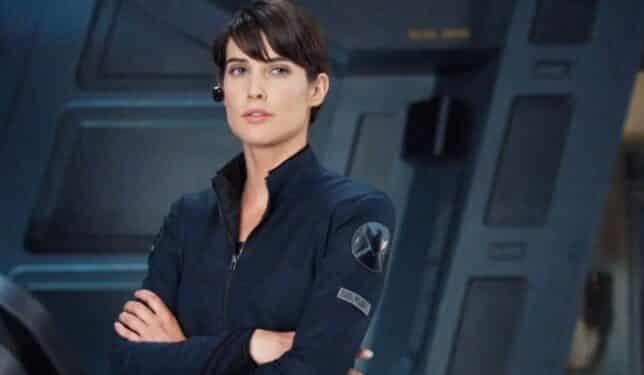 Disney and Marvel have been having quite a bit of success with their Disney Plus exclusives. The new Marvel shows that have been coming to Disney Plus have all successfully expanded the MCU and kept fans interested in what’s coming next. With shows like WandaVision, The Falcon and The Winter Soldier, Loki, and the newly released Hawkeye – it’s hard not to be excited for what’s coming next. As such, one of the most interesting projects currently in development for the streaming service is Secret Invasion. And now we know that a familiar MCU character, Maria Hill, will be making their return in the Secret Invasion series!

This news comes courtesy of Deadline, where it was confirmed that actress Cobie Smulders will return to once again play Maria Hill. This should be a nice bit of continuity for fans that were hoping to see some familiar faces. After all, Cobie Smulders’ character Maria Hill appeared quite frequently throughout the MCU at one point. With that said, it’ll be nice to see her come back yet again.

Cobie Smulders’ character Maria Hill has previously appeared in every film in the Avengers series. She also made appearances in Spider-Man: Far From Home as well as Captain America: Civil War. It definitely wouldn’t be a proper Secret Invasion narrative without Maria Hill.

Secret Invasion is being written and executive produced by Kyle Bradstreet.

The cast for the series, other than the aforementioned Cobie Smulders, will also include Samuel L. Jackson as Nick Fury and Ben Mendelsohn as Skrull Talos. The cast also includes Olivia Colman, Emilia Clarke, Kingsley Ben-Adir, Christopher McDonald and Killian Scott.

Hopefully we’ll have more details on Secret Invasion soon as casting on the highly anticipated MCU series continues. As such, fans can stay tuned to ScreenGeek for updates as we have them. It’s definitely going to be a Marvel event worth keeping an eye on.