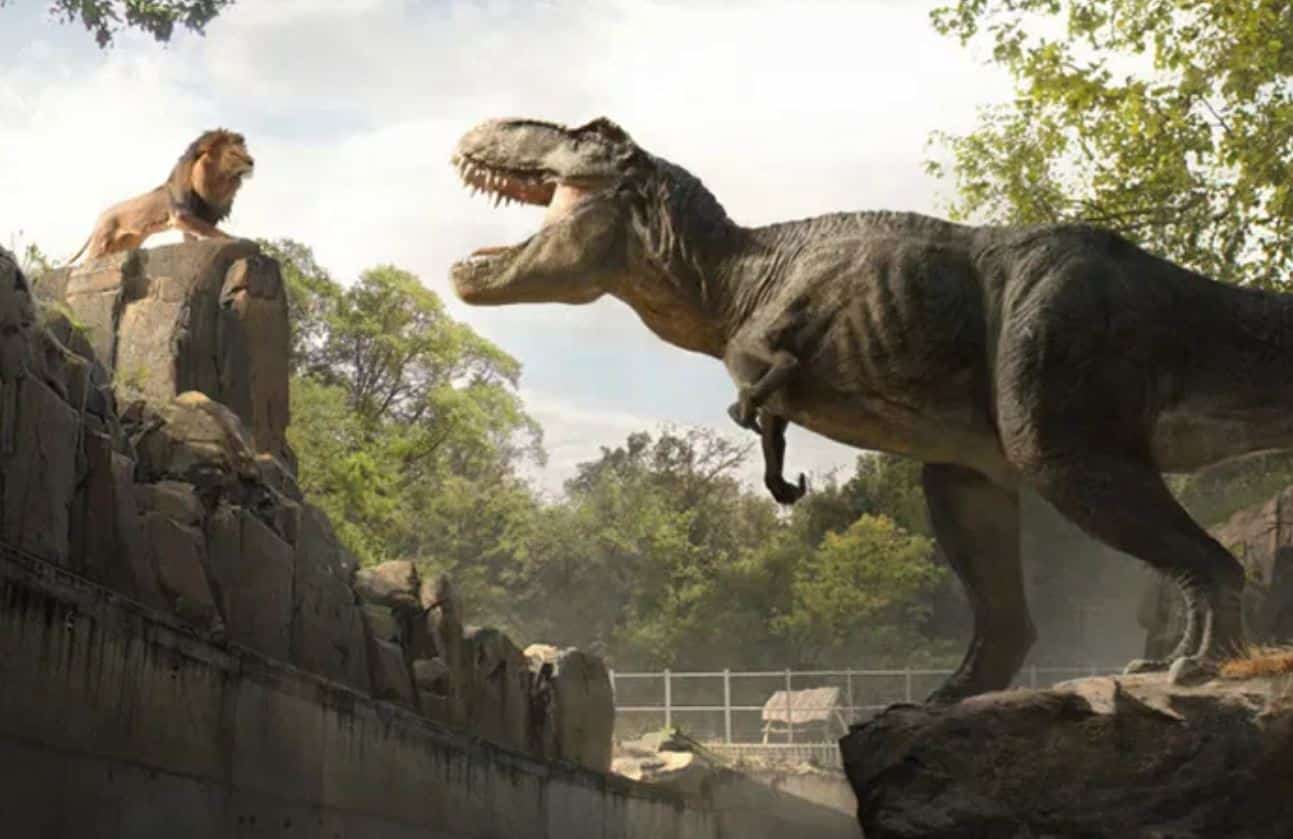 While he wasn’t able to explain too specifically, he did emphasize that it will tie together all six movies. Here’s what he said while speaking with EW:

“To me, [Dominion] is a culmination of one story that’s been told. When you got to the end of the Jurassic Park trilogy, it may not have been as clear in what the complete story of those three movies was because they were a bit more episodic in the way that they were approached. But this trilogy is not that way. It’s very much a serialized story. What was important for me was, when you watch Dominion, you really feel like you are learning how much of a story that first set of movies was and how everything that happened in those movies actually informs what ultimately is able to happen in this. If kids who are born today are going to be presented with six Jurassic Park movies, you hope the parents will buy them the box set, you hope they are going to get to feel like they watch one long story.”

He also called Jurassic World: Dominion “a celebration of the whole franchise.” It appears this will be sort of an Endgame for Jurassic Park, with all of the films having led up to this moment. This should surely be an exciting installment for fans of the franchise, both new and old. Hopefully we’ll have more details on the project as its 2022 release date approaches.

Colin Trevorrow directed the film from a script he wrote alongside Emily Carmichael and Derek Connolly.