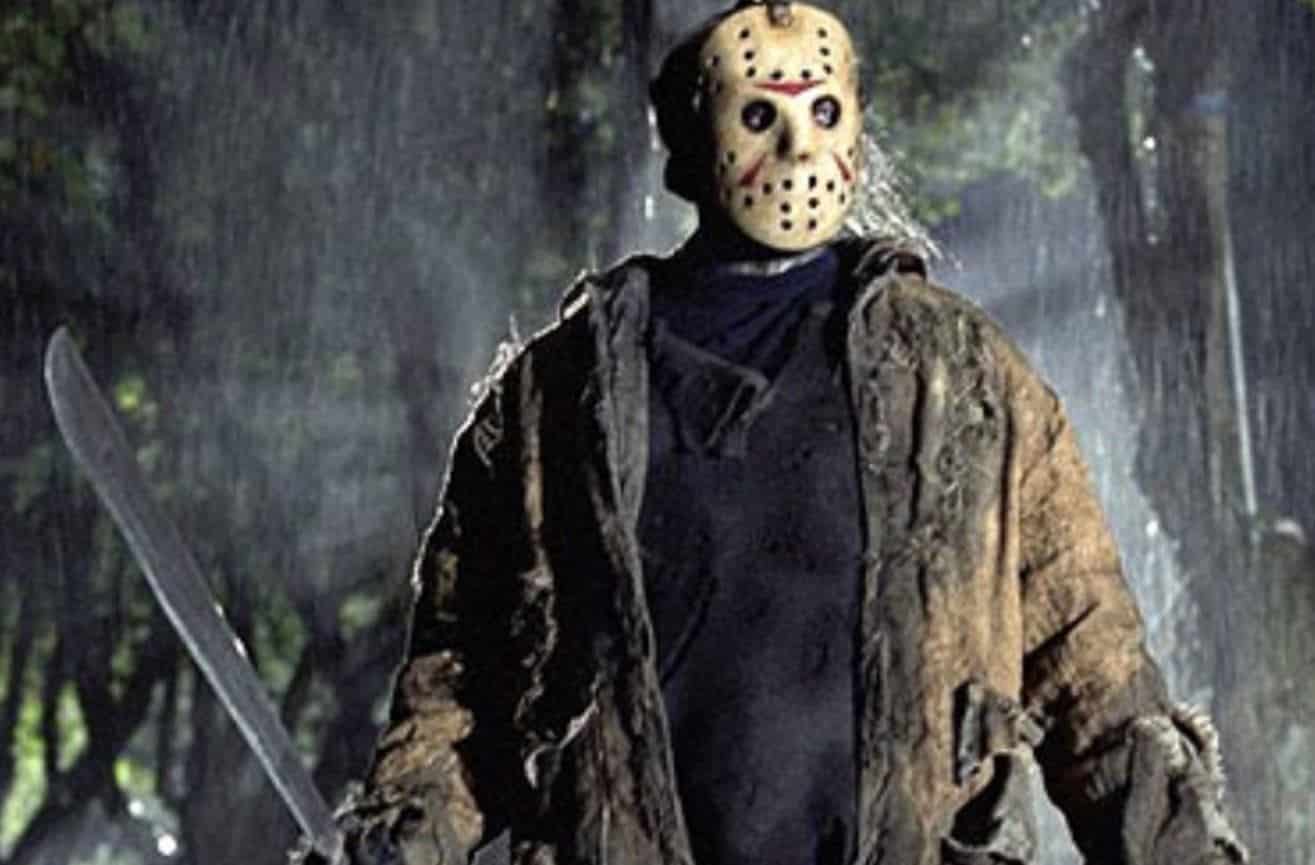 It doesn’t seem as surprising these days to see the words “Friday the 13th” and “lawsuit” in the same sentence. But what may be surprising, however, is that a new lawsuit involving the Friday the 13th franchise has been started. It seems that producer Sean Cunningham is now targeting both Warner Bros and Paramount over allegations of lost profits. This is particularly discerning news for fans of the franchise, who’ve already been upset with the previous lawsuit between Sean Cunningham and Victor Miller over who actually owns the rights to the original Friday the 13th. It seems things are going to continue to be complicated before they get any better. This means we’ll likely not see any future movies or material produced under the Friday the 13th name until the lawsuits have complete resolution.

As summed up via THR:

“Friday the 13th producer Sean Cunningham has launched a new lawsuit over net profits from the horror franchise. According to a complaint filed on Thursday in Los Angeles Superior Court, the studios distributing the films have “systematically misaccounted” contingent compensation.”

The report further detailed the issues being examined by the lawsuit:

“The Friday the 13th franchise has grossed more than $129 million, according to the complaint, but Cunningham says audits revealed there’s been improper deductions of fees and bonuses, undervalued licenses, an underreporting of merchandizing revenue and pay TV income, and on and on. He also complaints that Paramount and Warner have redacted their “package” license agreements — preventing him from fully understanding the flow of money. He alleges that defendants’ “withheld documents would reveal that the Pictures’s distribution was structured to inequitably advance the interest of Defendants and favored third parties.”

Hopefully this issue won’t last as long as the previous lawsuit, and according to entertainment lawyer Larry Zerner, it actually only pertains to the 2009 Friday the 13th movie. Nevertheless, we’ll just have to wait and see what happens from this point forward. At the very least, let’s hope this is the last new Friday the 13th lawsuit that will be coming our way.