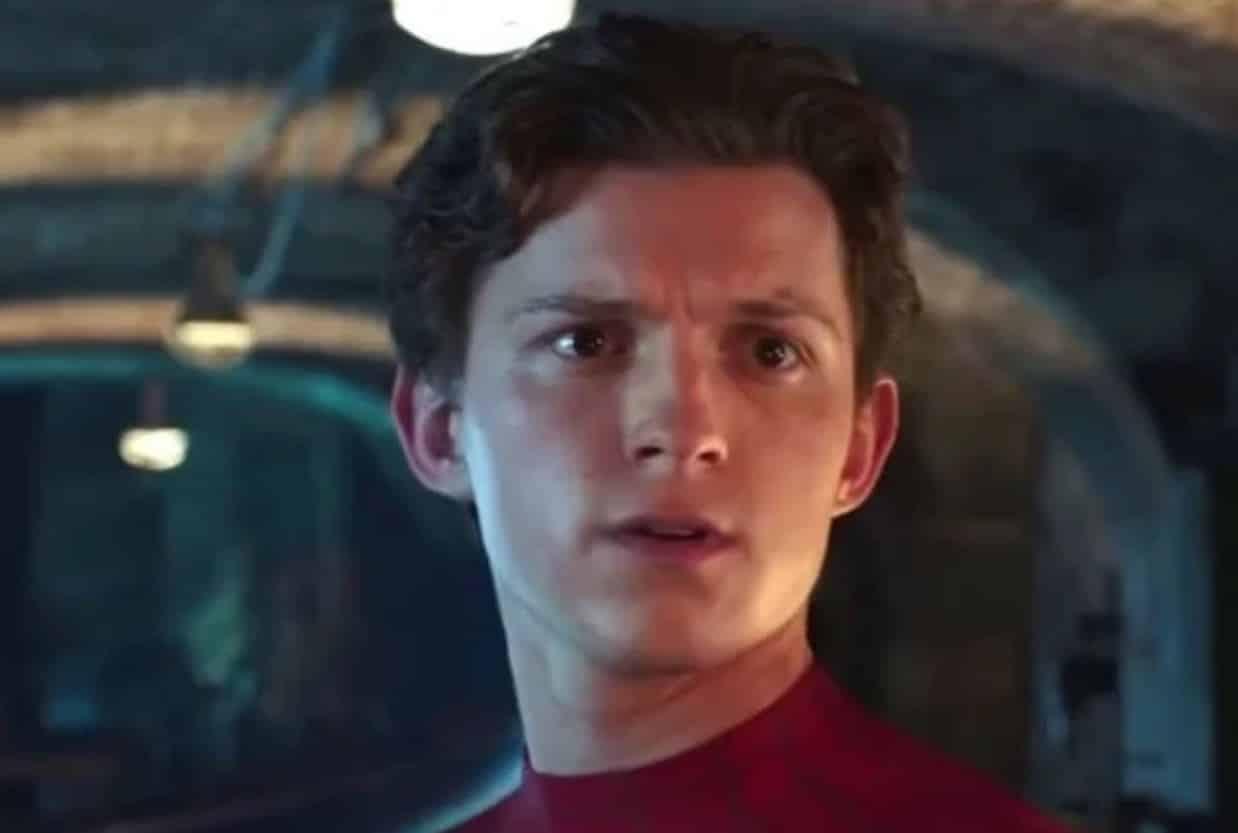 The still untitled Spider-Man 3 has all of fandom in a tizzy, to say the least. With so many past stars of the previous Spider-Man franchises coming on board to this film, like classic Spider-Man actors Tobey Maguire and Andrew Garfield, as well as villains like Jamie Foxx’s Electro and Alfred Molina’s Dr. Octopus, the possibility of a live action Spider-verse has fans foaming at the mouth with excitement. Top that off with Doctor Strange coming in to help Peter with his current problems and where Marvel seems to be headed with their Phase 4 in the Marvel Cinematic Universe, and it seems all the more likely. As production is underway in Atlanta, people are doing their damnedest to get some kind of inkling as to where the plot is going via set photos. The latest to end up online may have given us another clue that this is indeed a multiverse adventure.

The hell is that?!? Isn’t he supposed to be a murderer? Why would he have posters in the streets? pic.twitter.com/2b2JNmiJKE

Posted in Twitter, the new set photos show what looks like Tom Holland’s stunt double in a motion capture suit. But, it’s the background that is far more interesting here. There is a rather large poster of Spider-Man in his Captain America: Civil War costume that says “photos and autographs free!”. Now, when we last left Peter, Mysterio had outed his secret identity and framed him for murder. So, it seems rather odd that he would be doing fan signings, right? Well, what if this is a different Earth in the multiverse where Spider-Man was never framed and is still a revered superhero? This photo could be our biggest clue to a multiverse film yet!

It is hard to explain away this poster. The older costume, not replaced after losing it whilst working with Mysterio, points to a world where either Mysterio never existed, or Spider-Man discovered his deception far earlier and stopped him. Or, it could just be an old poster from before the events of Spider-Man: Far From Home that led to the Wall Crawler’s forced fall from grace. Either way, this is obviously a very important part of the film and hopefully we’ll find out more about its meaning soon!

What do you think this poster means? Let us know in the comments below!