New ‘Paranormal Activity’ Movie Will Premiere On Paramount Plus 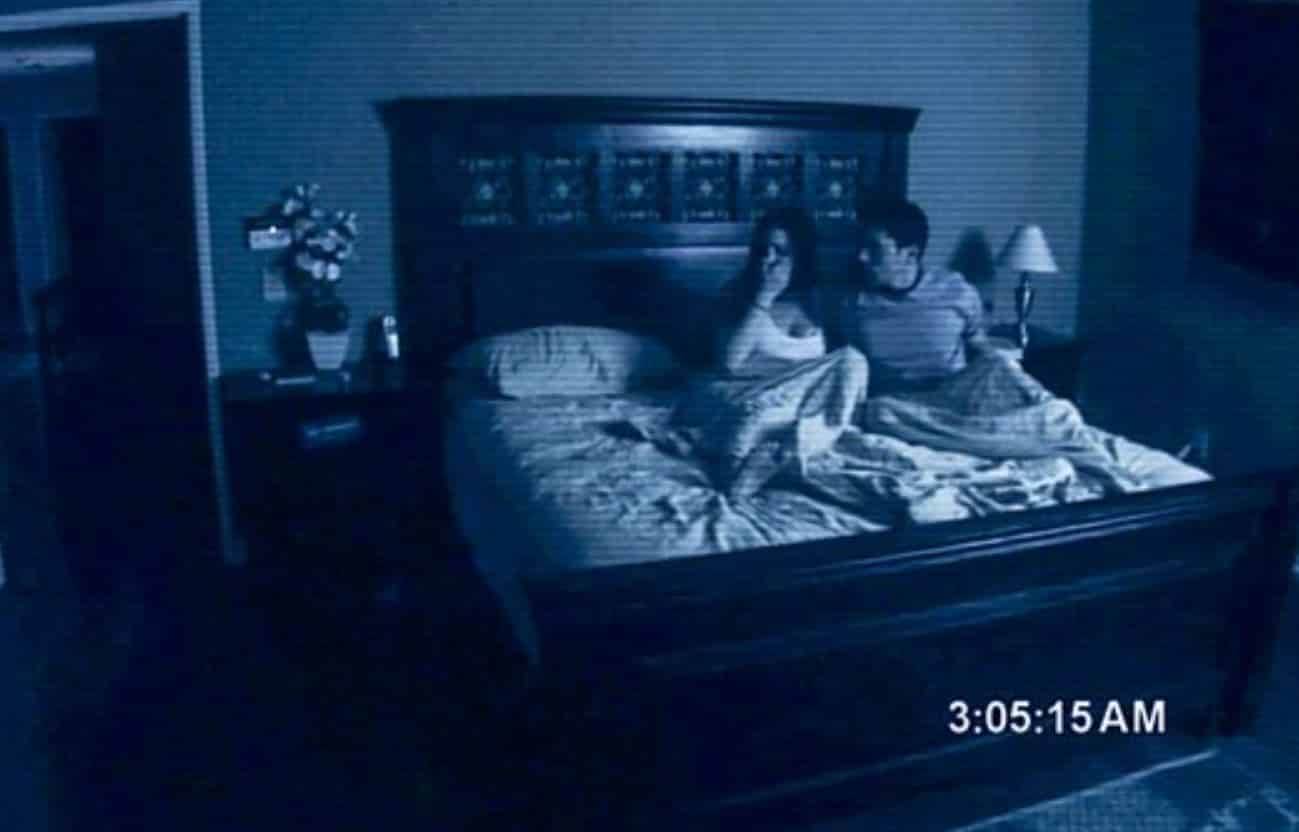 After quite the hiatus, it looks like the Paranormal Activity franchise will be returning full steam ahead. According to a new report, both Blumhouse and Paramount are working on a seventh film in the incredibly successful horror film franchise. What’s more, Happy Death Day and Freaky director Christopher Landon is officially attached as the film’s writer. The project also has a new director attached, with Underwater filmmaker William Eubank directing the upcoming Paranormal Activity movie. And there’s more: the movie will be premiering on the new Paramount Plus streaming app.

According to the report from Variety:

“Paranormal Activity” will be a “new, unexpected chapter” in the long-running horror series, the studio said. The film is directed by Will Eubank (“Underwater”) from a script by Christopher Landon. Jason Blum, the Blumhouse maestro behind “Get Out” and “Ma,” will produce along with Oren Peli, the director of the first film.

We’ll also be getting a new Pet Sematary movie – also premiering on Paramount Plus.

In a recent report, details about the film had described it as:

More specifically, it’s “being described by insiders as an ‘unexpected retooling’ of the franchise, being made by Paramount Players.”

This is definitely an interesting description of the movie, and seems to indicate that there could be something of a new series of sequels on the way as well. In any case, if you’re afraid that “retooling” might mean it will lose the found footage aspect – that doesn’t seem to be the case. As further explained:

“Plot details for the new outing are being kept behind the lens but it is known that it will continue to the found footage device.”

So there you have it. Although the film appears to be taking some kind of new route with the material, it will still use the trademarks that have made the film franchise so successful to date. At a time when found footage hasn’t quite been as big as when Paranormal Activity was in its prime, this could be a massive comeback for the genre.

Fans have just a little over a year left to wait, as the next Paranormal Activity movie from director William Eubank is currently scheduled for a release date next year on March 4, 2022 on Paramount Plus.