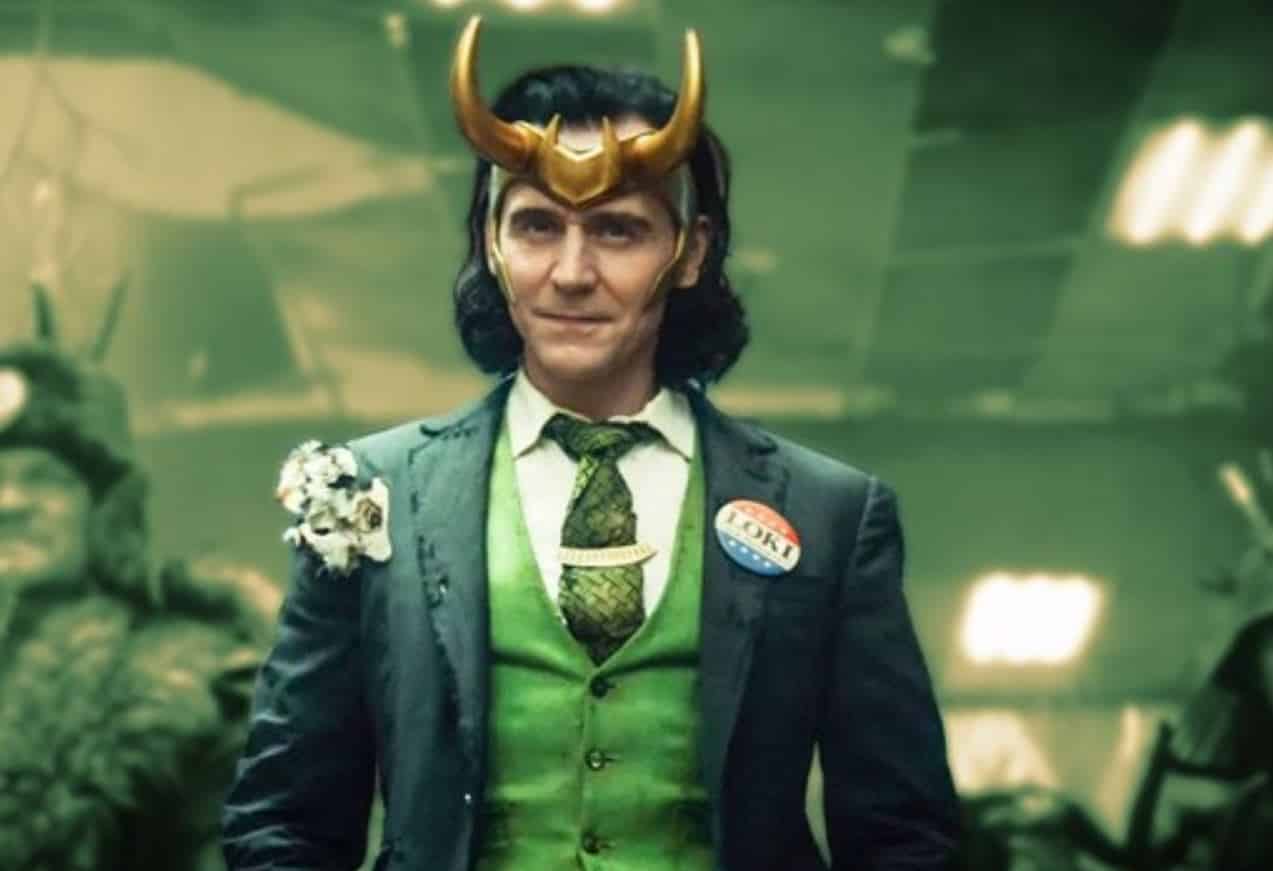 With the success of WandaVision on Disney Plus, many Marvel fans are excited for what’s next to arrive on the streaming platform. As it turns out, we have The Falcon and the Winter Soldier coming next. But after that? Loki! That’s right, fans will be able to see Loki sooner rather than later, with a release date that’s been announced for June 2021. After a bit of a hiatus in 2020, it looks like the MCU is really hyping things up again for 2021. And with Tom Hiddleston’s very own Loki spin-off on the way, it’s hard not to be excited.

The new series will follow Tom Hiddleston’s character Loki after the events of Avengers: Endgame. The character was first introduced in the 2011 film Thor, and after being made the villain in The Avengers, it’s going to be quite interesting seeing Loki get his very own series. Especially at a time when WandaVision has become a huge success for Disney Plus. Now fans will only have to wait until Friday, June 11 for the Loki series to premiere – as reported directly via Disney Plus.

Here’s the official synopsis give for the upcoming Loki spin-off series:

“‘Loki’ features the God of Mischief as he steps out of his brother’s shadow in a new series that takes place after the events of ‘Avengers: Endgame.’ Tom Hiddleston returns as the title character, joined by Owen Wilson, Gugu Mbatha-Raw, Sophia Di Martino, Wunmi Mosaku and Richard E. Grant. Kate Herron directs ‘Loki,’ and Michael Waldron is head writer.”

We’ll likely be getting another trailer closer to the show’s release date, as the first teaser for Loki was first revealed in December. As such, fans can stay tuned to ScreenGeek for updates as we have them – and hopefully Loki will please fans once it arrives on its June 11, 2021 release date.