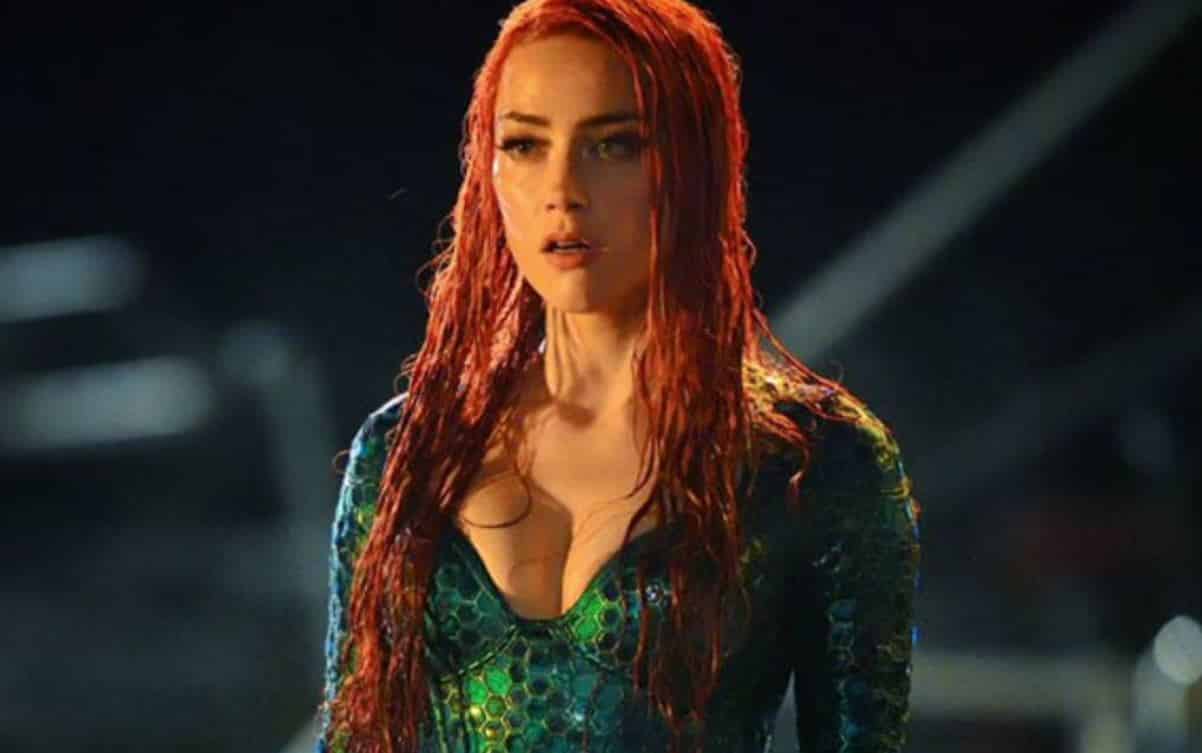 Amber Heard and Johnny Depp have been the focus of some incredible issues ever since their divorce, with the two initiating a series of massive lawsuits. These accusations and lawsuits have since claimed much of Johnny Depp’s career, costing him his role of Jack Sparrow. While fans have petitioned to have Amber Heard similarly fired from Aquaman 2, it seems they may have now gotten their wish. Although for some rather unexpected reasons if the report is to be believed.

As revealed via Yahoo! Finance, they have shared a rather interesting rumor. Apparently Amber Heard allegedly wasn’t in physical enough shape to take on the role of Mera again for Aquaman 2. As a result of this, she was reportedly fired. The rumor then continues, suggesting that Warner Bros also apparently has a replacement in mind. As stated:

“Reports suggest that Amber gained a little weight before the commencement of the shoot and the makers are not keen on continuing to work with her. Not just that, it is being said that Emilia Clarke who I known popularly for her role as Daenerys Targaryen from Game Of Thrones is all set to replace her.”

“Amber Heard did not pass her physical examination. She’s put on some pounds and is in terrible shape. There is a clause in her contract which says she is required to be in good form ahead of shooting and she violated that.”

Although one reporter has stated that these reports are “inaccurate”:

Told by a reliable source that reports of Amber Heard being fired off 'Aquaman 2' are inaccurate.

But for the time being, it looks like there’s a slight possibility all those who’ve petitioned against Amber Heard won’t have to see her in the new Aquaman movie after all. Of course, this should all be taken with a grain of salt for now. But stay tuned for any updates on the rumor as we have them.

Aquaman 2 is currently scheduled for a release date on December 16, 2022.