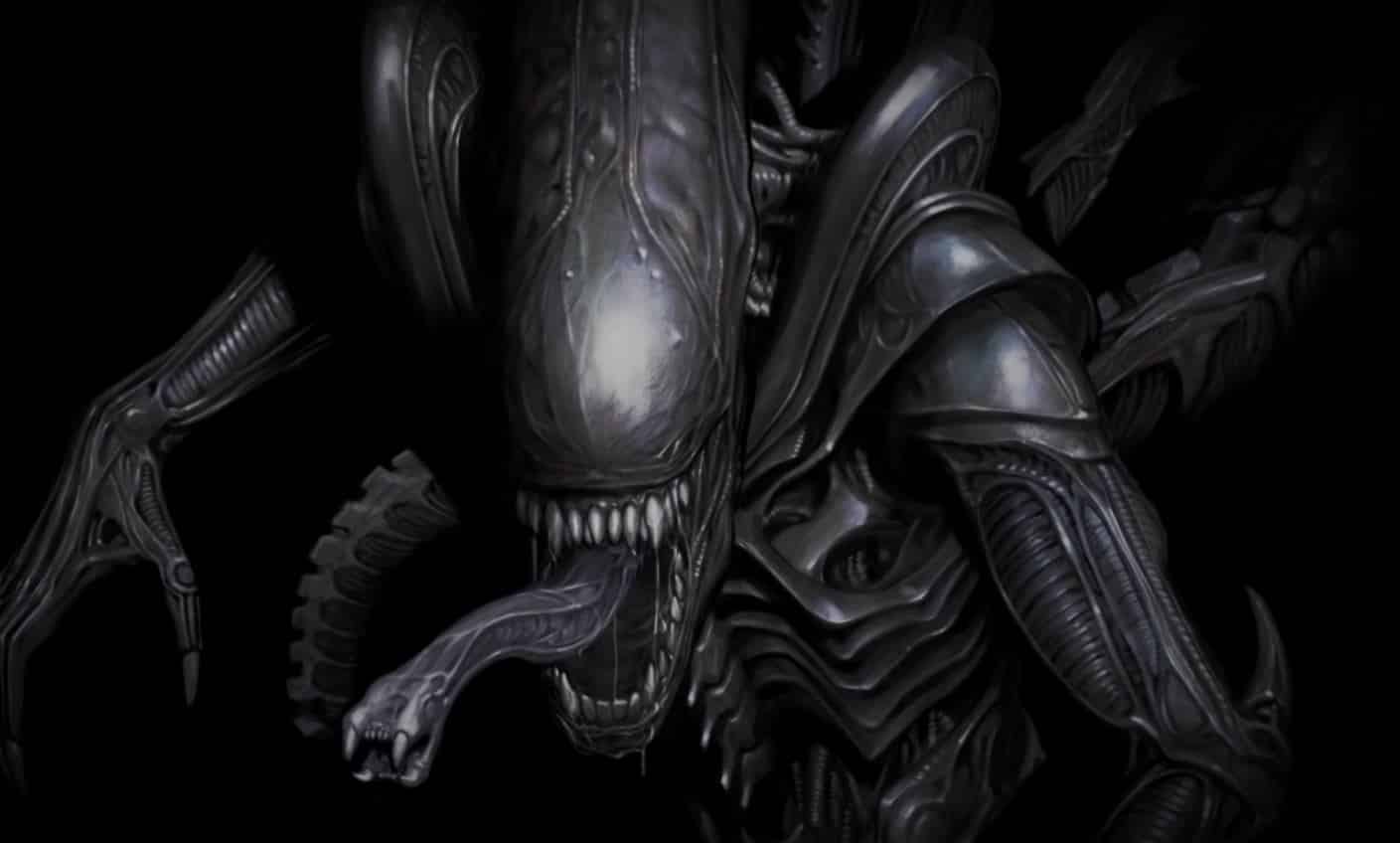 Now that Disney has ownership over Fox, they’ve been fast at work with relaunching some of their biggest properties – including the iconic Alien horror film franchise. This includes a new comic book series based on the Alien franchise, and Marvel has released the first trailer for Issue #1. It’s an interesting trailer, considering that this is our first glimpse into an entirely new take on the Alien property. It will also be our first taste at what Disney has to offer the long-running series. But as you can see below, they’re clearly staying faithful to the source material.

Here’s the official plot for the new comic, via Marvel:

“The new series will introduce readers to Gabriel Cruz who years ago almost literally gave his life to Weyland-Yutani when he barely survived an alien attack. Recently retired, Cruz is trying to patch things up with his abandoned son with the help of his friend, a Bishop-model android, but his re-entry into civilian life is not going smoothly…and his encounters with the deadly Xenomorph are far from over. No one is safe. No one is innocent. And no one can hear you scream.”

That being said, the trailer itself doesn’t focus too much on the story bits. Rather, it focuses on the artwork that will be featured in the new comics. And as you can see in the trailer, the artwork for the Alien comic is very much in tune with the darkly beautiful works of H.R. Giger. As such, this should certainly make for a fun new addition to the franchise that fans can enjoy. Especially for those waiting on the upcoming new TV series.

The new series was written by Phillip Kennedy Johnson. Art for the comics was handled by Salvador Larroca. The new comic will be available later this month on March 24.

Continue Reading
You may also like...
Related Topics:Alien, Horror, Marvel