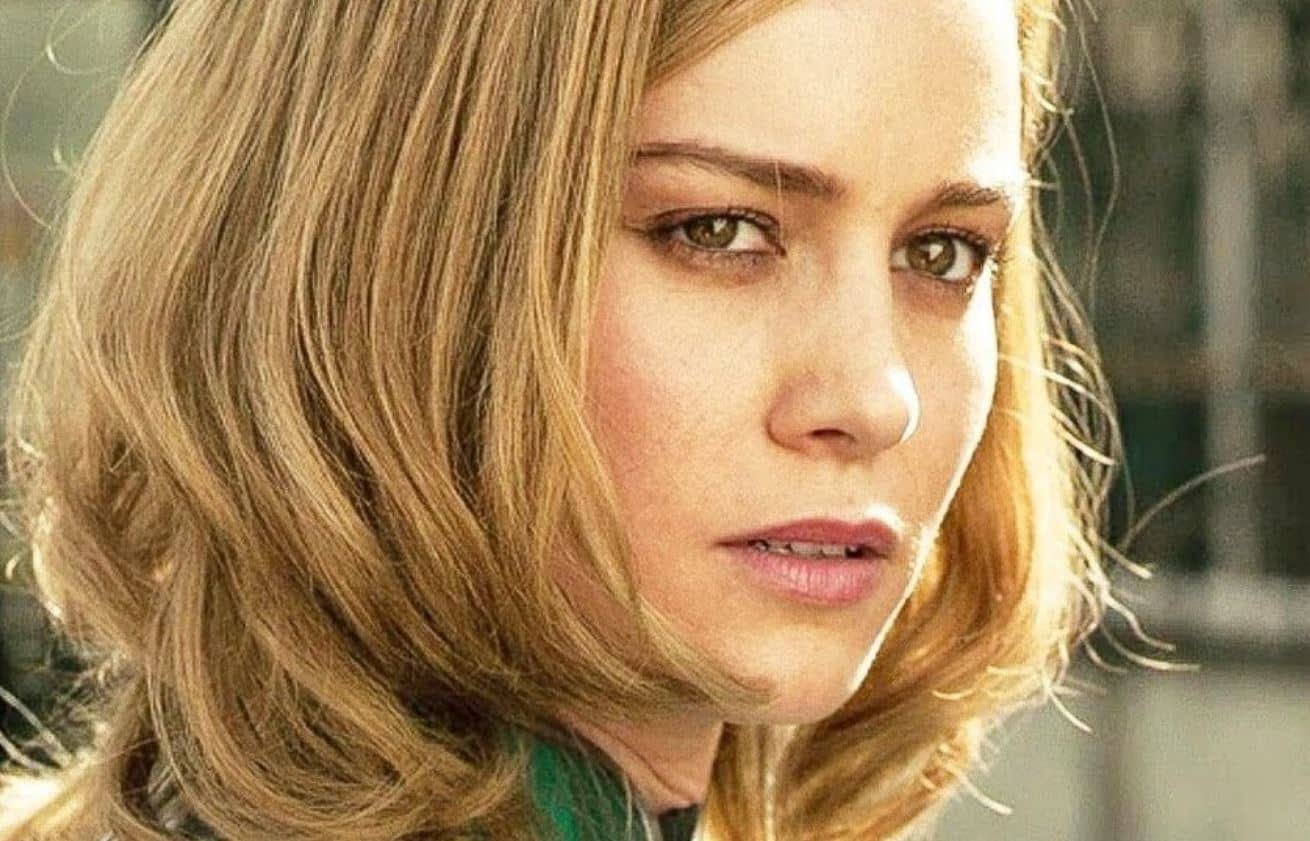 As the Marvel Cinematic Universe moves into its Phase 4 and the future of their interwoven storytelling, many of the new heroes will be developing their own personal narratives further and exploring who they are not just as heroes, but as people. One character that some fans feel need to be further explored is Captain Marvel. With the filming of Avengers: Endgame coming before star Brie Larson was able to film her origin film, there was little in the way of development for the hero. But now, as the Academy Award winning actress prepares to begin filming Captain Marvel 2, she let’s fans in on the one fact she can tell us about her next adventure.

Over on her personal YouTube channel, which despite some misogynistic haters trying to troll has grown quite well and become a great channel, Larson discussed what it means to her to be Captain Marvel, what she can bring to the sequel, and what detail she can clue us in on:

“I’ve changed so much, I’ve grown so much, and so I’m really excited to see what I can bring to Carol and the Captain Marvel sequel with who I am now. To see how all of you have embraced Carol, and taken her on, and used her as a symbol for whatever it is. If there’s difficulties that are going on in your life, moments of strength that you need that you can pull from this character and find something, whether it’s a line from the film or from the comics. That has been absolutely remarkable and incredible, and I’m excited to keep expanding on that. In terms of the sequel, one of the things I get asked a lot — a lot, a lot, a lot, a lot — is if there’s anything I can tell you about the sequel. And the thing I can tell you is that: I can’t tell you anything!”

Brie Larson looks to bring new layers of depth to the character that some have criticized the hero for lacking. But, as far as any spoilers or insight into the sequel, Larson is sticking to her NDA and doesn’t want to become the next Holland or Ruffalo. It is easy to tell that she takes this role quite seriously, not just as an actor playing a part, but as a role model for young women everywhere.

This sequel looks to explore Carol Danvers further, fleshing out the character more, as well as her relationship with the now adult and now powered Monica Rambeau and the new and young hero who idolizes her, Ms. Marvel. Larson wants to give it her all and really show the world who Captain Marvel really is, ultimately giving fans a hero they can respect and admire.

Are you excited for what’s to come in Captain Marvel 2? Let us know in the comments below!