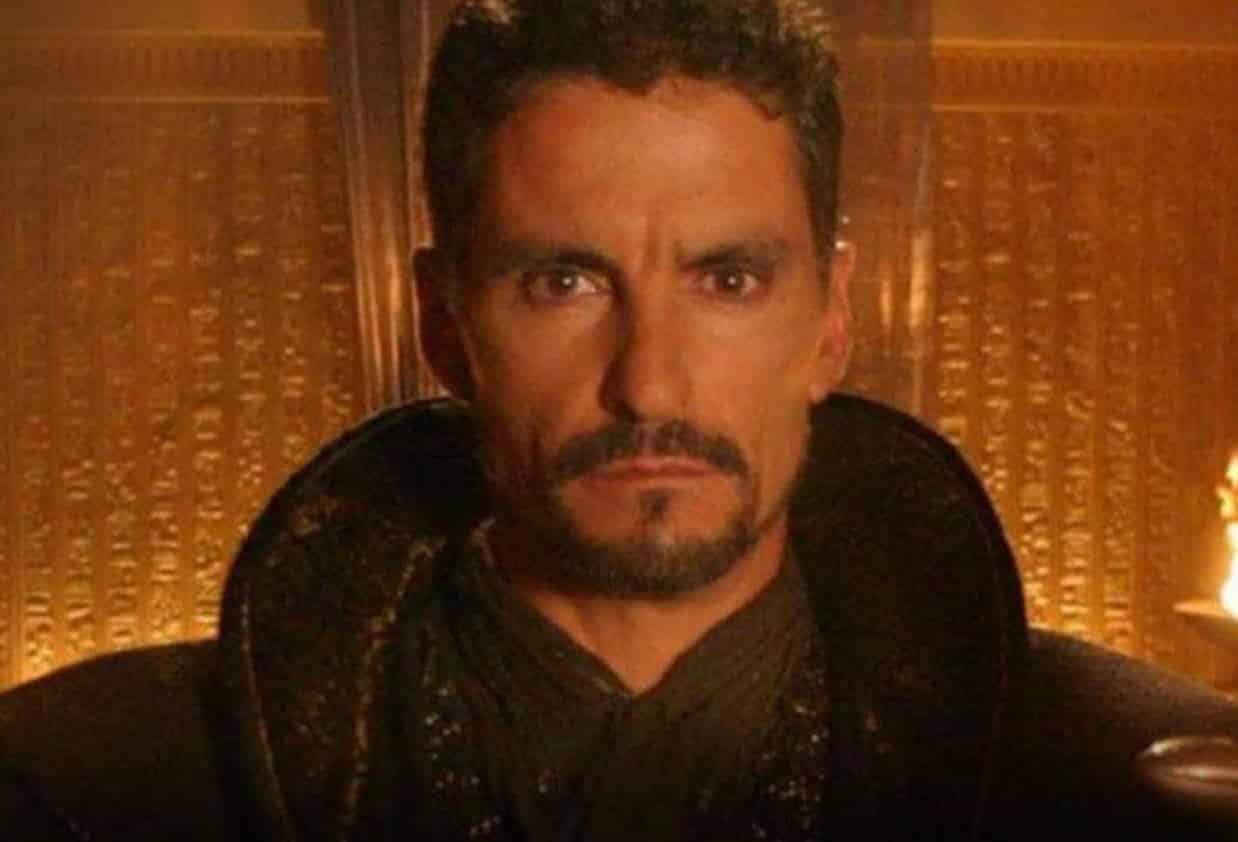 Actor Cliff Simon is perhaps best known for playing the character Ba’al, a villain from the series Stargate SG-1. Sadly, it’s been confirmed that Cliff Simon was reported dead at age 58. According to the report, it appears that he died during a kiteboarding accident.

As revealed via his wife Colette Simon on Facebook, the accident occurred at Topanga Beach in California. Here’s what she stated:

“It is with unimaginable heartbreak that I am sharing with you, that my beloved husband, Cliff Simon, passed away…” Colette wrote. “He was known to most of you on this page as the villain you loved to hate, Ba’al, from Stargate SG-1. But as he said, ‘acting is what I do, it’s only a part of who I am.'”

“And he was SO much more – a true original, an adventurer, a sailor, swimmer, dancer, actor, author. There is a gaping hole where he once stood on this earth. He was loved by too many to mention and had a great impact on so many lives. He was an amazing and much loved brother, uncle, nephew, cousin and friend.”

With that said, she didn’t give very many details regarding the way Cliff Simon died. But she did mention the following:

According to her, “a small saving grace to this tragedy is that he was doing one of the things he loved most and passed away on the beach near the water, which was his temple. I know this is a shock and will hit hard but we hope you can respect our need for privacy at this time.”

Aside from playing the villain Ba’al in the series Stargate SG-1, Cliff Simon had a variety of other roles throughout his career. This included appearances in NCIS, Criminal Minds, and ‘Nash Bridges. He also wrote a book titled Paris Nights My Year at the Moulin Rouge.

Continue Reading
You may also like...
Related Topics:Cliff Simon, Stargate