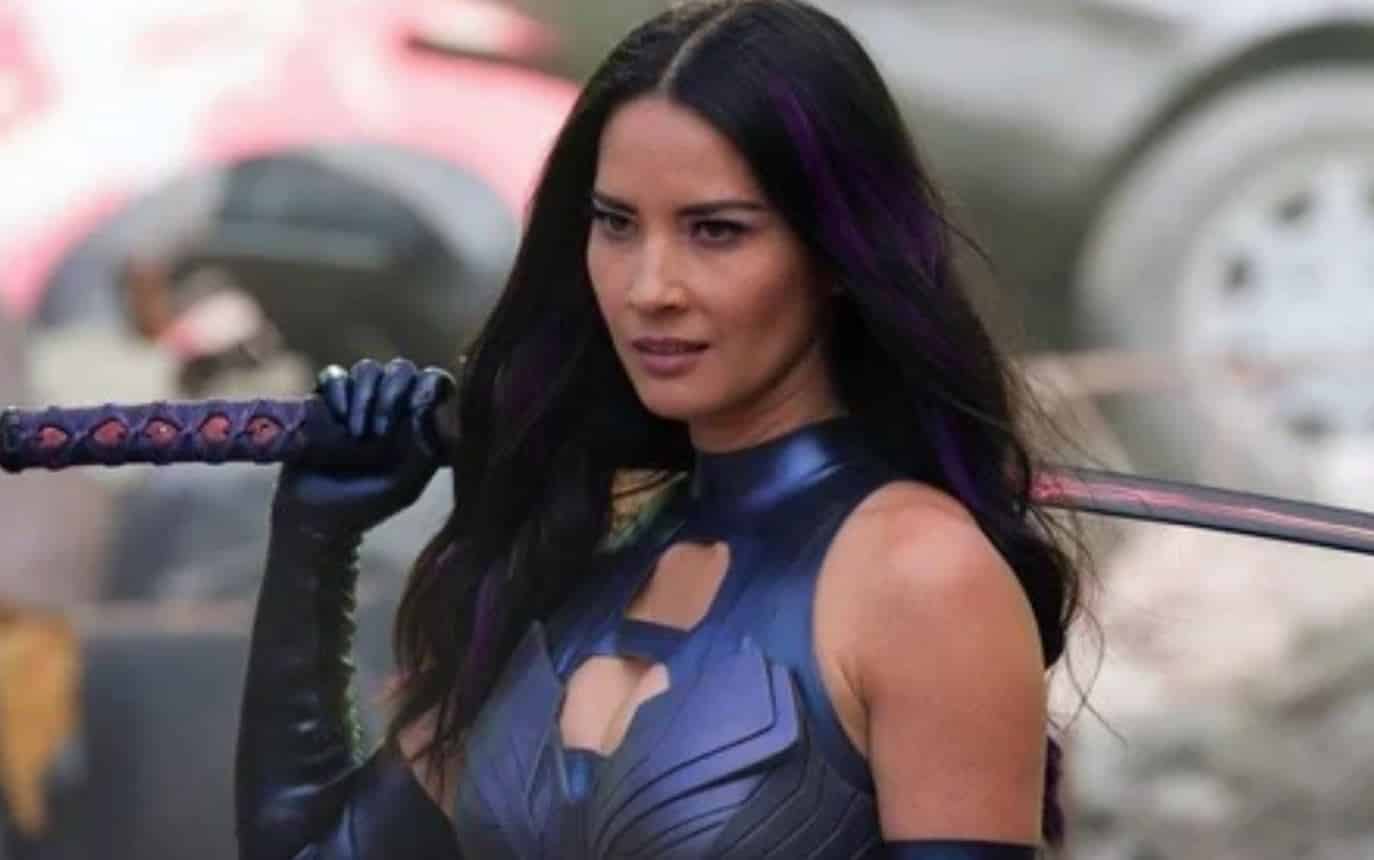 It isn’t uncommon to want to do something special for someone’s birthday. After all, it is a unique event that only happens once a year – so what better way to celebrate it than with something memorable? Well, actress Olivia Munn certainly gave fans something memorable for her friend’s birthday, as you can see in a photo she shared down below. The picture was taken with Olivia Munn posing behind her friend, and what’s more, she was completely braless in the photo.

As quoted below, Olivia Munn said the following birthday message in the braless photo’s caption:

“Happy Birthday my sweetest friend!!!! This isn’t the only pic I have of me and you, but it’s the spiciest… Love you times a million”

It’s definitely a nice message, and one which emphasizes what a special photo it is that the actress decided to share. After all, she looks exceptionally attractive in her bikini bottoms, open top, and gold necklace. As of this writing, over 300,000 people have so far liked the picture. So it’s safe to say that fans enjoyed the message as well.

Fans can expect Olivia Munn to appear in the upcoming films Violet and The Gateway. She initially started her professional career as a television host for the gaming network G4, where she mostly worked on Attack of the Show! from 2006 to 2010. Her work as an actress continued in projects like the TV series Beyond the Break, along with film appearances in Big Stan, Date Night, and Iron Man 2. She also more recently starred in the film The Predator, which was the latest entry to be released in the iconic Predator film franchise. It goes to show just how multi-talented of a person Olivia Munn really is.

Continue Reading
You may also like...
Related Topics:Olivia Munn