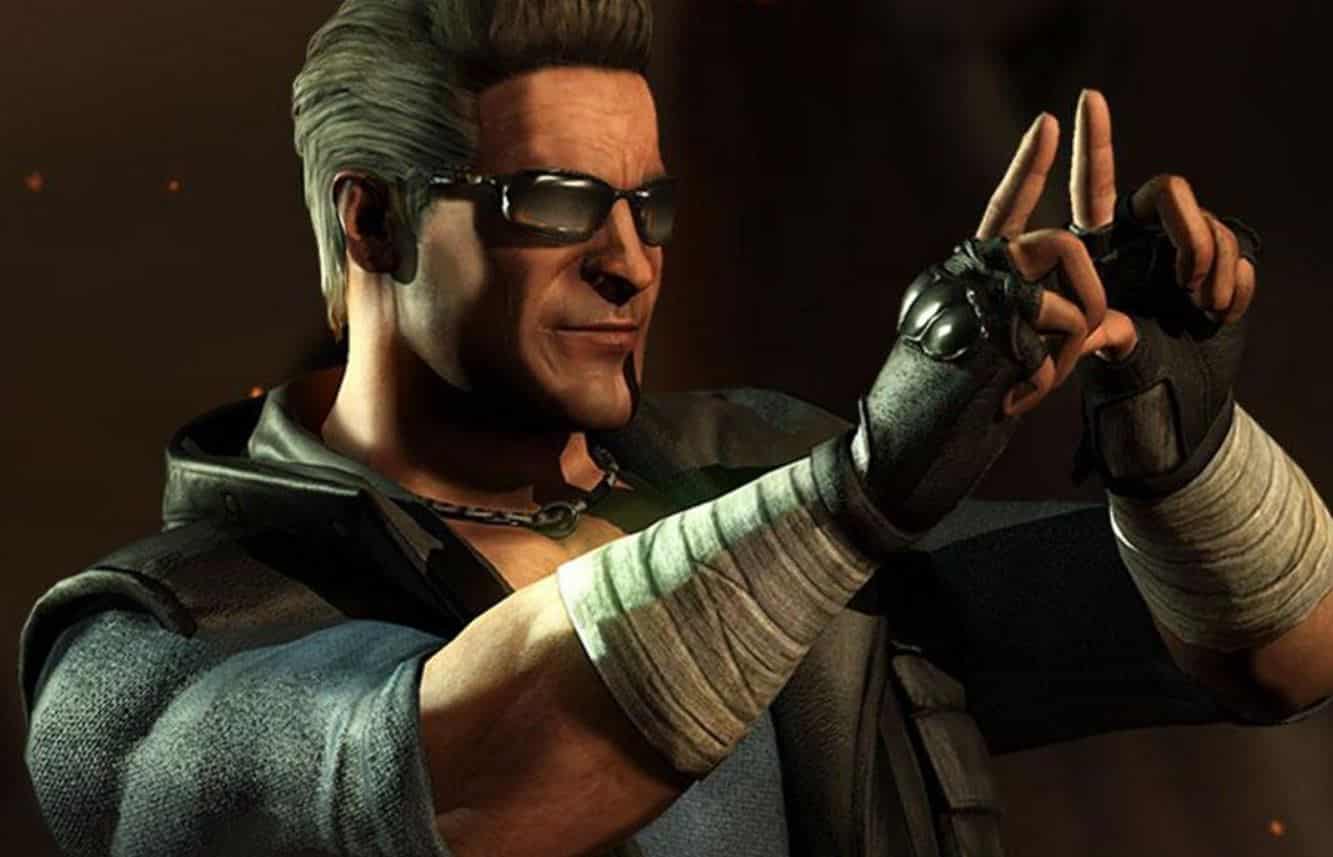 The upcoming Mortal Kombat feature film is an exciting prospect for fans of the popular video game franchise. It’s the first opportunity to see a truly R-rated live-action take on the iconic franchise. Some Mortal Kombat fans have been upset, however, about the notable absence of popular character Johnny Cage. While the film features a wide variety of characters from the popular video games, Johnny Cage isn’t actually in the movie – and now we know why.

Producer Todd Garner recently participated in a roundtable interview with ScreenRant, where he was able to discuss Johnny Cage’s absence from the ucpoming film:

“Johnny Cage is obviously the elephant in the room, and there’s a number of reasons why Johnny Cage was problematic in this particular movie out of the gate. One, he’s a very big personality, right? He needs his own space. It’s very hard to just throw him in a movie, like I said, with Kano. So, taking him out was very easy not only for the movie, but for the sequel. I want to make a sequel, and I’ve now got Johnny Cage, which hasn’t been used in the first one. So, I have a big stick and carrot that maybe they’ll let me have a Johnny Cage real presence in the second one.”

He also explained that they wanted to maintain an Asian feel for the film, and felt that a white male lead such as Johnny Cage would detract from that goal.

“Secondarily, when you think about Mortal Kombat, if you just think about like the patina of the movie, it has a very Asian feel to it. And I early on felt uncomfortable having a white male lead kind of lead that charge in the first movie. It just felt Hollywood-ish to me, which is weird because he’s an actor, which also was weird. And then it’s probably my bias of how it just feels weird if I’m trying to do – and I was – something different and diverse and true. Is it a cop out to all of a sudden have Ryan Reynolds – not him, but you know – as the lead felt a little disingenuous to me. It’s super easy to bring him in a big, bombastic, fun way in the second. And he deserves that as a character. I love these characters, so we thought hard about it.”

So while Johnny Cage won’t be appearing in this upcoming Mortal Kombat film, due to his “very big personality”, it looks like he could very well have an appearance in the sequel. And that should no doubt give fans a lot to look forward to. Especially considering it’ll be the perfect way to up the ante for the next entry. And who knows? Maybe there will be some kind of surprise introduction for Johnny Cage in this first installment after all. We’ll just have to wait and see what happens when the movie finally hits.

Mortal Kombat premieres in theaters and on HBO Max on April 16th, 2021.