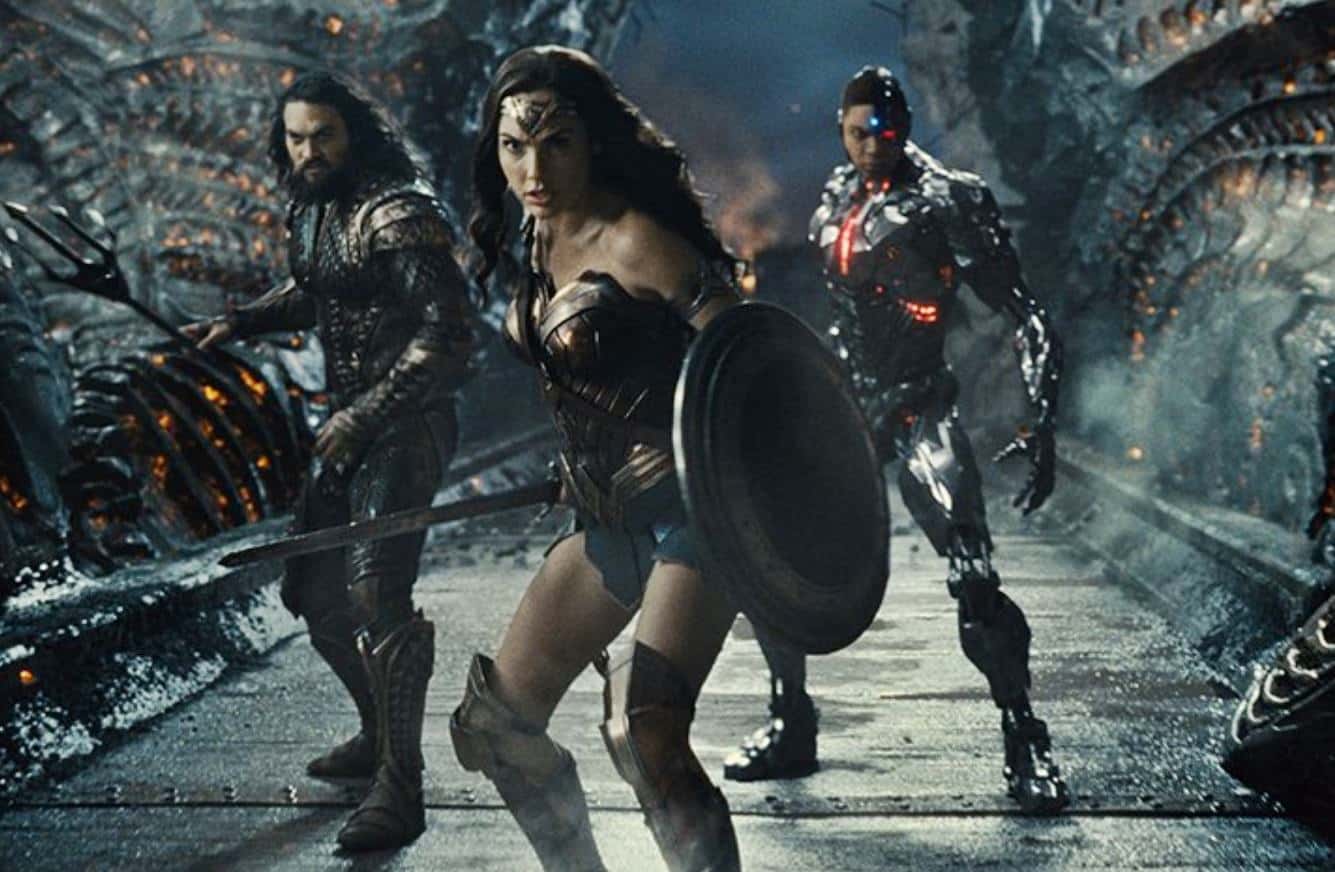 The time has finally arrived. The voices of the fans have been heard and WB has finally released Zack Snyder’s Justice League! Four years after the theatrical release that was panned globally, we have gotten Snyder’s original vision for the film. For those who are unaware, Snyder left the film due to a major family crisis, so WB brought in Joss Whedon to finish the film. They took this time to make some rewrites and basically completely alter what was supposed to happen. This didn’t work, however, and fans revolted, starting the #ReleaseTheSnyderCut movement. And it worked. Now, released on HBO Max, let us look at a spoiler free review of Zack Snyder’s Justice League.

Now, to watch this film, one must allot a chunk of their day, as it is four hours long. That being said, if you have the time, you should watch it. This version corrects just about every issue fans had with the discombobulated version we got in theaters. We get a lot more depth into each character, especially Cyborg, who is the true heart and soul of this film. Instead of being regulated to bit players who are more of a joke than a legitimate superhero, characters like Cyborg and Flash feel more like someone people can get behind rather than simply a sideshow for the plot’s sake. The team’s dynamic makes more sense as well. By the end of the film, you understand that this team is formidable and will work well together, yet still keep their individuality. Each character feels more as fans would know them, closer to the comic books, rather than just a bunch of what we had before.

The narrative here also falls much more in line with the previous DCEU films, rather than feeling like all those previous movies didn’t exist. You get a sense of a connected universe here. In the Whedon version, it felt like they just threw out everything from before. The villains are more compelling as well. And yes, I said ‘villains’, as in plural. Gone is the ridiculous Steppenwolf and instead we have a formidable and complex version. And, as seen in the trailers, Darkseid plays a role.

On the downside, the pacing can seem slow at times, and Snyder’s love of slow motion is prevalent to the point of near excessiveness. This film could have shaved at least a half an hour off of itself, trimming of the fat if you will, but you can tell that Snyder just wanted all of what he had created to be seen. Snyder also loves his dark color palette, so know that going into it as well. This universe is a much more overall dark place, nothing like its cinematic counterpart known as the Marvel Cinematic Universe. Also, this film is rated R and you will know why by the end. There are a few lines that feel unnecessary, more of ‘these aren’t your children’s heroes’ than proper for the character’s narrative, but that can be forgiven.

All in all, it is a major step up from what we got in cinemas, and while not the greatest comic book movie ever, It is definitely worth watching if you’re a DC fan. This is proof that Snyder always had a plan and a vision. This could certainly be considered his superhero magnum opus, as it is the best film yet in the realm of DC from Snyder. He learned from his mistakes in Batman v Superman: Dawn of Justice and with four years of hindsight, did his best to bring fans a worthy Justice League film. Whether we get the sequels he had planned or not is up for debate, but regardless, this version is worth the watch.