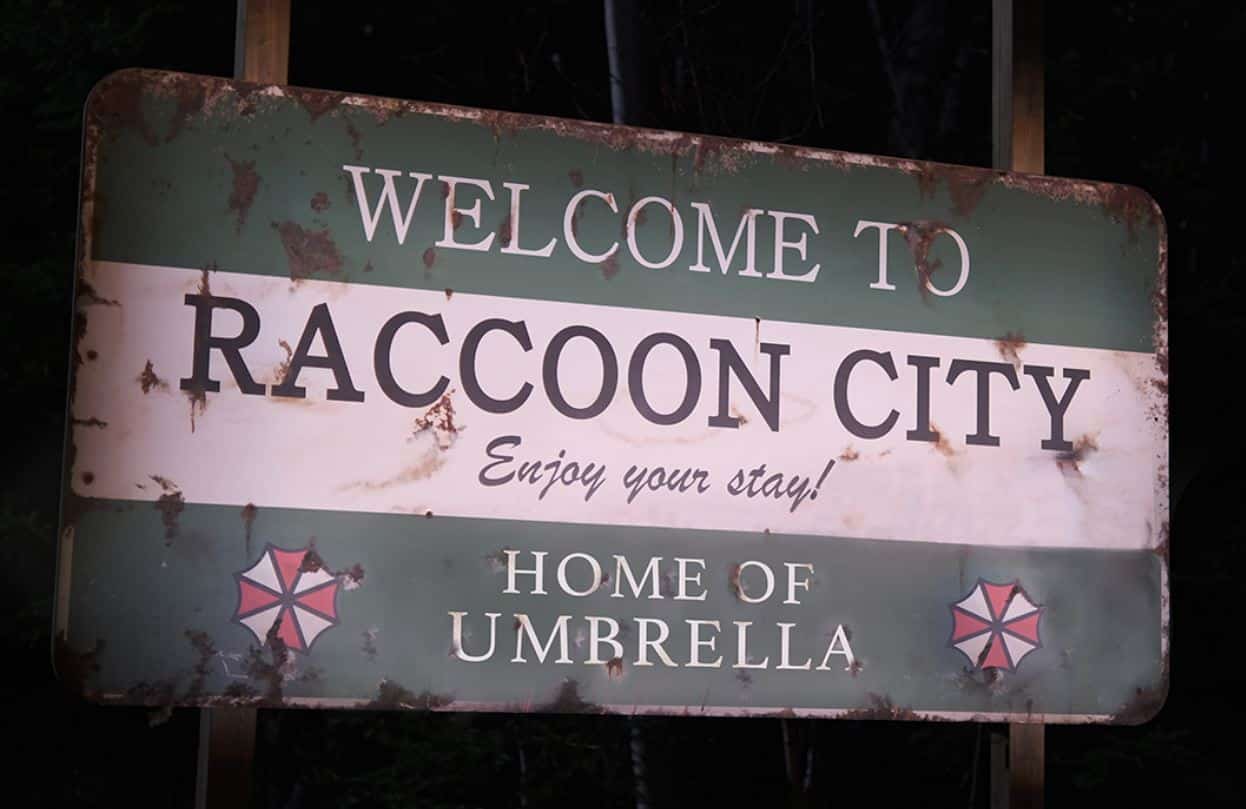 The Resident Evil film franchise is being rebooted, and we now know the title for the upcoming movie. According to a new announcement, the film is now titled Resident Evil: Welcome to Raccoon City. It’s a name that makes perfect sense, especially considering Raccoon City is the setting for the original two video games – which this film is specifically based on.

Enjoy your stay. @ResidentEvil: #WelcomeToRaccoonCity is only in theaters September 3. pic.twitter.com/DZn28klsJB

The new title was revealed via director Johannes Roberts during an interview with IGN. It was also during this interview where Roberts listed some of his influences along with the title for the upcoming Resident Evil film. Firstly, he described the film’s atmosphere:

“The thing I loved about the games is they were just scary as hell and that is very much what I wanted. That atmosphere — it’s rain, it’s constantly dark, it’s creepy. Raccoon City is kind of this rotten character in the movie and that sort of atmosphere in the games I wanted to put in [the film].”

Next, however, Roberts revealed that horror filmmaker John Carpenter was actually a major inspiration:

“I’m a huge John Carpenter fan and I really took to that. The way he tells these claustrophobic siege movies and I took movies like Assault on Precinct 13 and The Fog and these disparate group of characters coming together under siege, and I took that as my filmic inspiration.”

He specified that the film will actually take place in a variety of locations within Raccoon City – both a police station inspired by the setting from the Resident Evil 2 video game, and the original game’s Spencer Mansion. It will also take place during the year 1998, the same time frame in which the original video game was set.

“We have two very separate locations but we split people off into their worlds. One is more of a siege movie style with the police station, and then you have the mansion which is creepy as f*ck.”

Resident Evil: Welcome to Raccoon City is currently scheduled for a theatrical release on September 3, 2021.