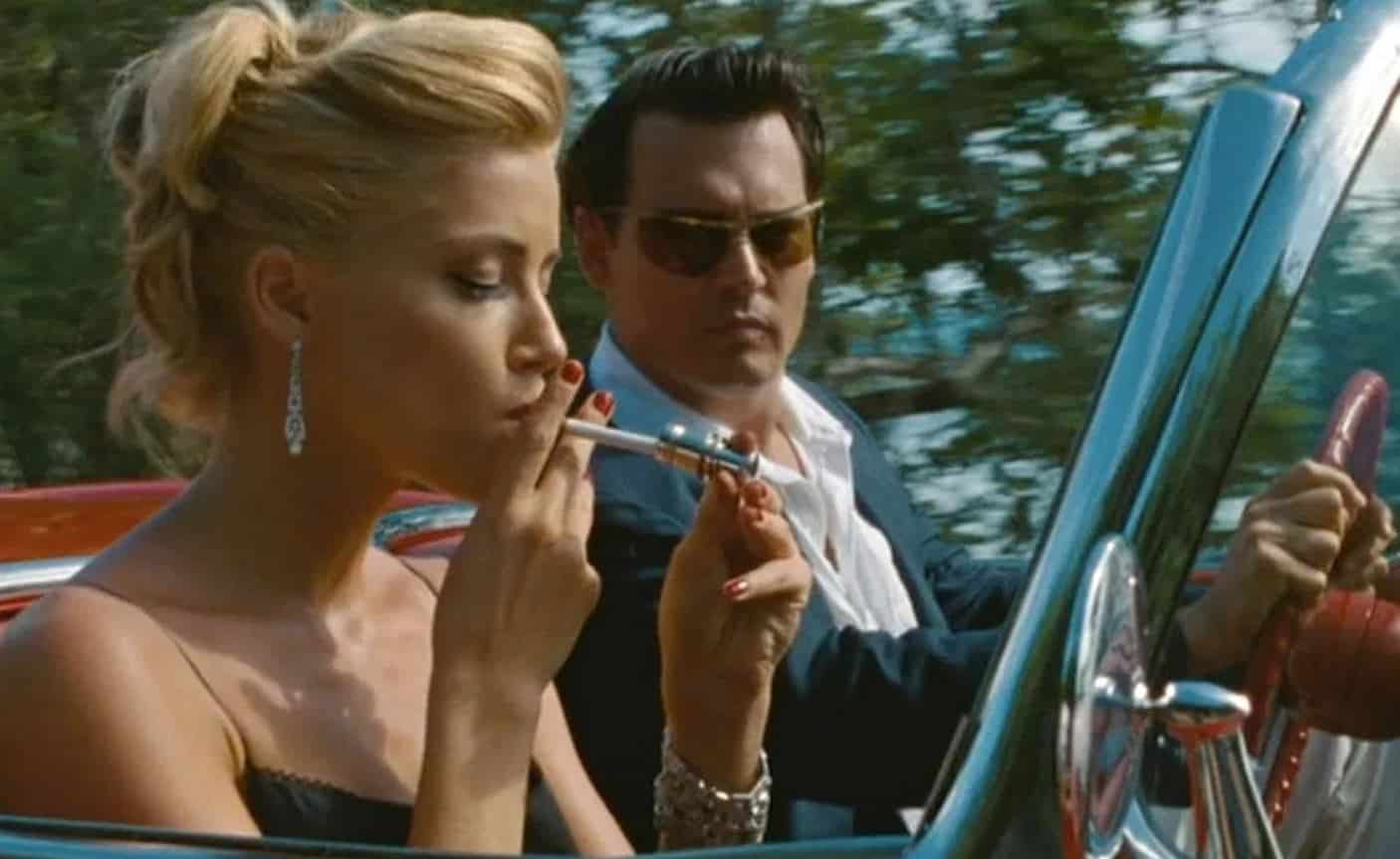 The legal debacle between actress Amber Heard and her ex-husband, actor Johnny Depp, has been an interesting series of events to follow. The latest update occurred when Johnny Depp attempted to appeal the “wife beater” libel ruling that he received in a UK court. However, Johnny Depp was denied the appeal – and now Amber Heard has spoken about the court’s decision.

When the court denied Johnny Depp’s attempt to appeal their decision, it was stated by the court that Depp had “no real prospect” for a new trial and “there is no other compelling reason for it to be heard.” The judges, James Dingemans and Nicholas Underhill, who made the statements and decided in favor of Amber Heard, seem very insistent than Johnny Depp was indeed violent towards Amber Heard on at least 12 occasions.

Now, in a statement to Yahoo Entertainment, Amber Heard’s spokesperson gave the following statement (Heard also posted it on Instagram):

“We are pleased — but by no means surprised — by the Court’s denial of Mr. Depp’s application for appeal. The evidence presented in the UK case was overwhelming and undeniable. To reiterate, the original verdict was that Mr. Depp committed domestic violence against Amber on no fewer than 12 occasions and she was left in fear of her life. The verdict and lengthy, well-reasoned Judgment, including the Confidential Judgment, have been affirmed. Mr. Depp’s claim of new and important evidence was nothing more than a press strategy, and has been soundly rejected by the Court.”

While Johnny Depp and his lawyers didn’t believe he had a fair trial, and that Amber Heard was unreliable, the following statement was given during the appeal ruling:

“It is clear from a reading of the judgment as a whole that [Nicol] based his conclusions on each of the incidents on his extremely detailed review of the evidence specific to each incident,” the appeal ruling said.

While this more or less puts the UK incident to an end, Johnny Depp still has a US lawsuit against Amber Heard that’s currently been postponed until April 2022.