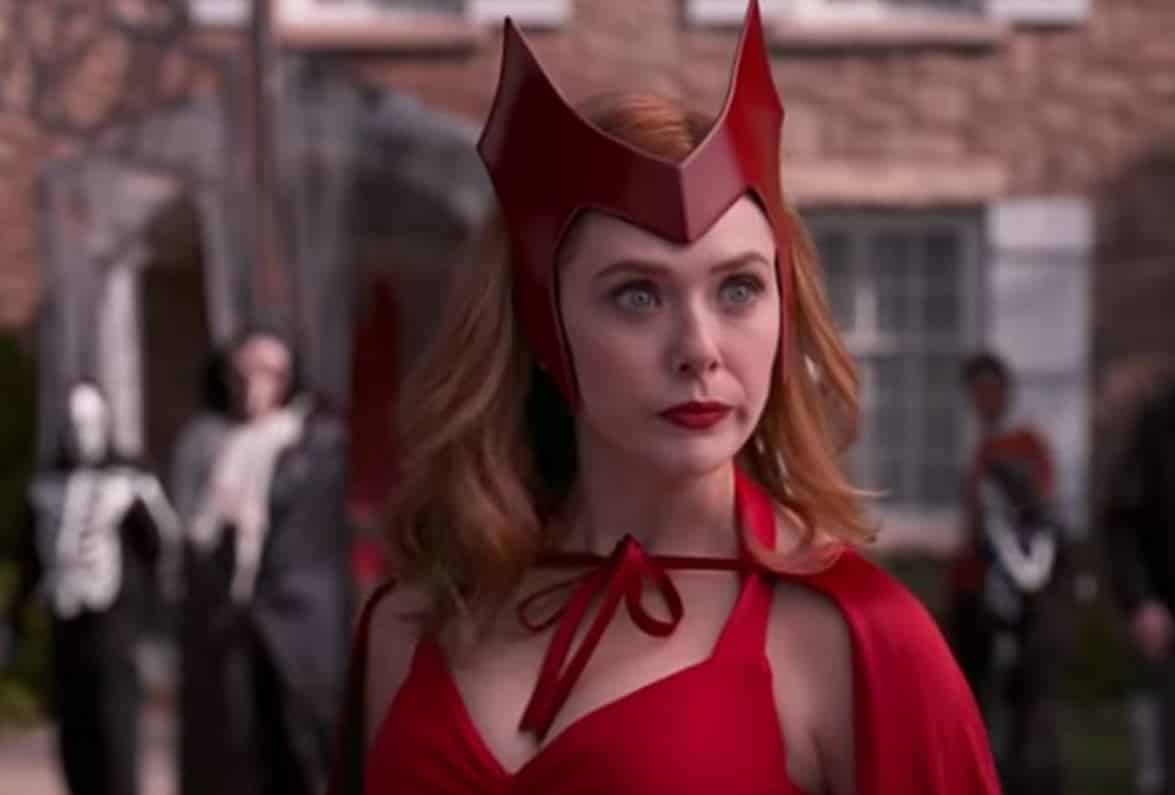 Elizabeth Olsen plays Wanda Maximoff aka Scarlet Witch in the Marvel Cinematic Universe, and while she’s always been a pretty popular character, that popularity escalated even more so this year when WandaVision premiered on Disney Plus. It was the first piece of MCU content that we’ve received since Spider-Man: Far From Home, so naturally, it got pretty high ratings as fans were ready to return to that beloved universe. With how outspoken and popular some of the Marvel stars are on social media, you’d naturally expect Olsen to be the same way – but that apparently isn’t the case.

In a new interview with Glamour UK, the actress revealed:

“The whole thing just made me uncomfortable and it’s not even like I was really paying attention to comments or anything, I just felt weird how it organized my brain, like, if something happened in the world, I would say, ‘Oh, do I have to post about this?’.  I think it’s very dangerous to think, ‘Oh, something just happened in the world. I am an entitled person whose voice must be heard on this issue’, and I just think that is such a narcissistic viewpoint that we’re all a part of, like, it made us all live in this weird narcissistic cycle. During the pandemic, I was like, ‘Oh, well. you know what, this just is not for me’, and I just got rid of it and I won’t go back. I’m never going back to social media.”

It’s a respectable stance and an understandable one. With the way things blow up on social media these days (for better or for worse) it might just be best to not say anything at all or just ignore some of it completely. Then again, some have been attacked for not having a stance at all on certain issues, so it’s hard to say, but it appears Elizabeth Olsen won’t be returning to social media any time soon.

We’ll see the actress next (barring any surprise appearances) in Doctor Strange into the Multiverse of Madness when it opens on March 25th, 2022.