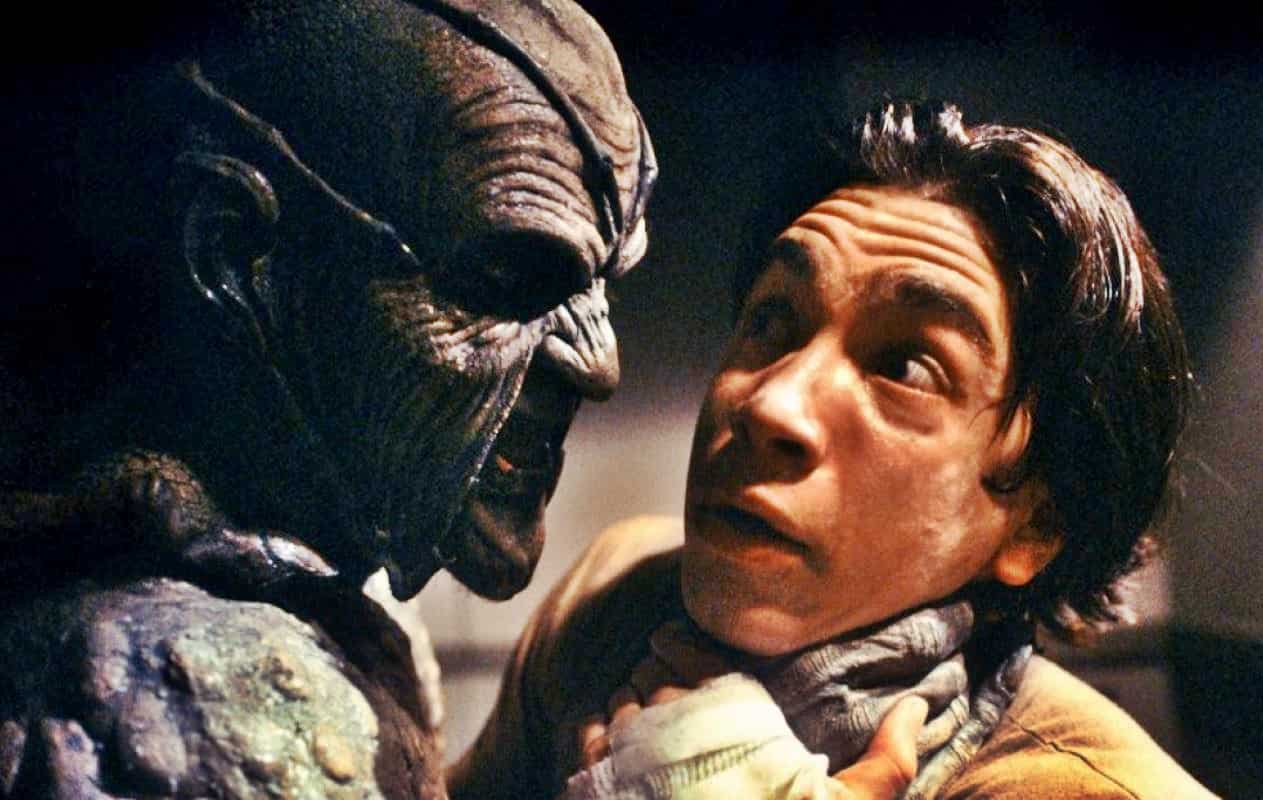 Many horror fans were excited when Jeepers Creepers: Reborn was announced along with the news that it’d be the first in an entire trilogy. While not much else has been revealed, the horror film has indeed finished shooting and we should continue to get more updates in the coming weeks and months. With that in mind, a variety of behind the scenes images have been released. These Jeepers Creepers: Reborn images include a variety of voodoo dolls – one of which is clearly based on Justin Long’s character from the original film. In fact, all of the voodoo dolls are apparently modeled after characters that died in the original film.

You can see the voodoo dolls from Jeepers Creepers: Reborn, including the one modeled after Justin Long’s character, down below via Facebook:

This is certainly an interesting revelation. It not only confirms that Jeepers Creepers: Reborn is very much a sequel that’s connected to the original film, but that it will strongly reference those events as well. And considering that they’re willing to include nods to not just Justin Long’s character, but a wide variety of other characters from the first movie – it’s interesting to consider just how many possibilities there are for this new film. Hopefully we’ll have more details on the project soon.

“Forced to travel with her boyfriend, Laine, she begins to experience premonitions associated with the urban myth of The Creeper. Laine believes that something supernatural has been summoned – and that she is at the center of it all.”

Timo Vuorensola directed the film from a script written by Sean-Michael Argo. The cast for the project has yet to be officially announced.

While we don’t yet have a specific release date yet, the film is currently scheduled to be released in the Fall of 2021. As such, stay tuned for more updates on Jeepers Creepers: Reborn as we have them.

‘Jason X’ Reference In ‘Godzilla Vs. Kong’ Revealed By Director Adam Wingard
MCU Fans Are Loving The New Captain America Suit On ‘The Falcon And The Winter Soldier’
Advertisement
To Top