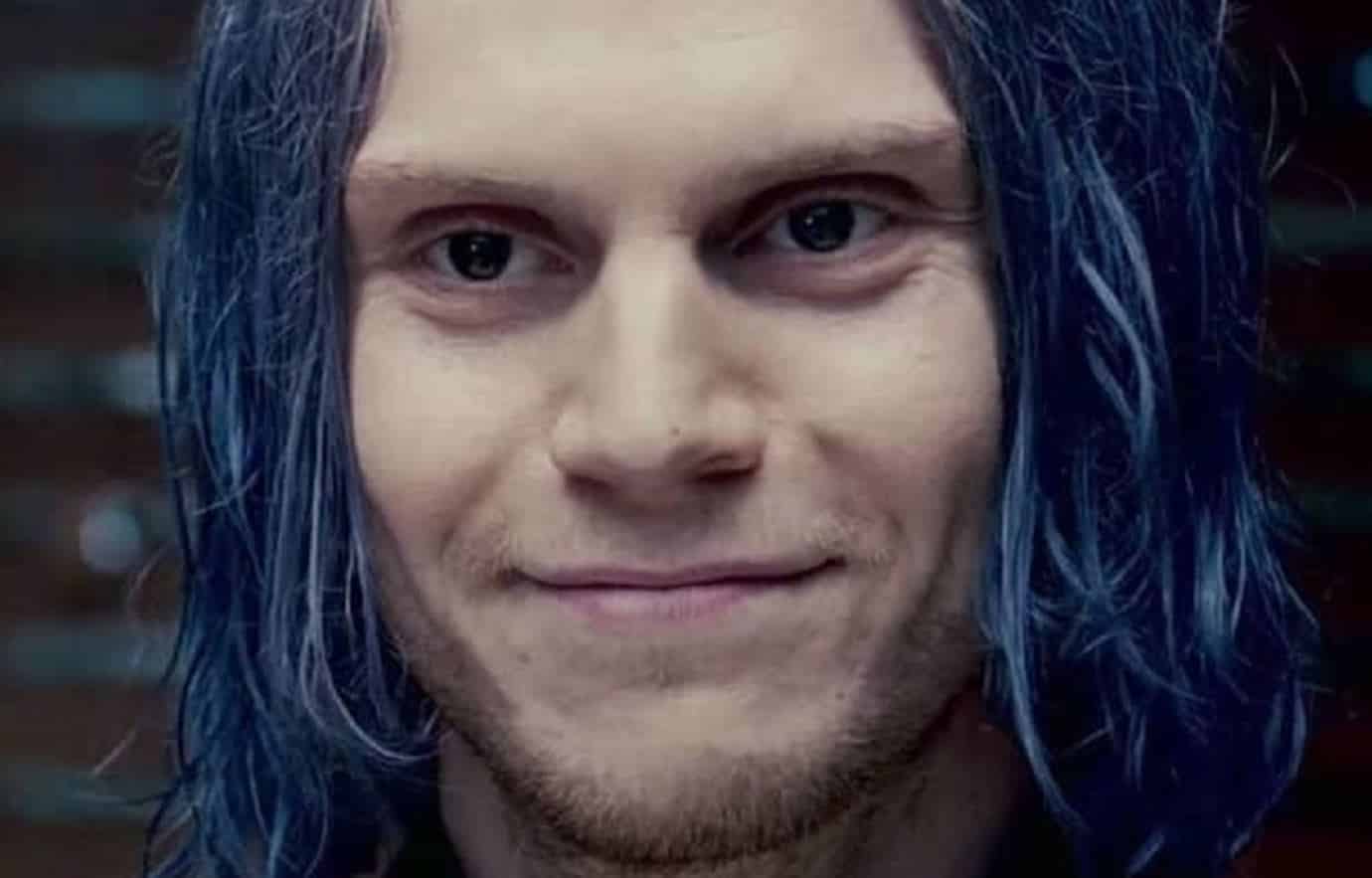 As you can see for yourself, Evan Peters is wearing Tate’s signature striped sweater. He’s also sporting the floppy hairstyle that the character was known for. If that wasn’t enough of a sign, it also looks like he’s standing in front of the iconic Murder House itself. While we don’t know much more than that, it definitely promises some interesting surprises for the upcoming American Horror Story season that’s been subtitled Double Feature.

The new season is currently shooting in both Provincetown, Massachusetts along with the Los Angeles area. It’s apparently going to be divided into two parts, with one taking place during the west coast and the other on the east coast. With the way the Murder House seems to be involved, we can only assume that will play a part in the west coast storyline. We’ll just have to wait to know for sure what’s going on.

Hopefully we’ll have a release date for American Horror Story: Double Feature and other details announced soon. As such, stay tuned to ScreenGeek for updates on those fronts as we have them.