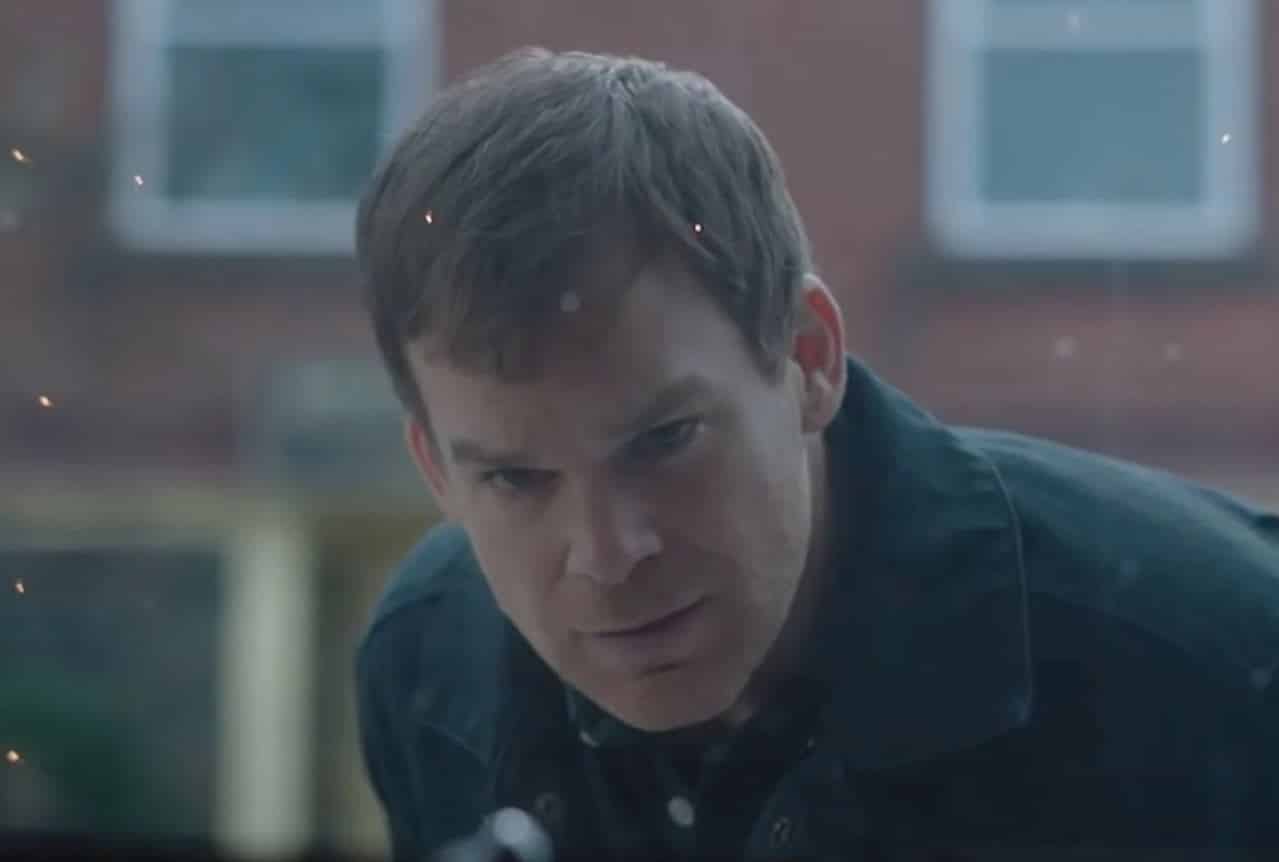 One of the most exciting aspects about the upcoming revival of Showtime’s classic series Dexter is just seeing where the titular character is in the world today. After all, the original series ended with a very divisive ending that fans have since been waiting to see continued. Now with an actual revival on the way, we’ll actually get to see what Dexter is up to all these years later – and a newly released teaser trailer and image shows us just that. As you can see below, the iconic television character has given himself an all new identity. And it’s one that will no doubt give the new revival a great place to start off from.

Indeed, it looks like Dexter will no longer be going by that name but much rather the name Jim Lindsay. What’s more, it appears he’s currently working as a sales associate at a location called Fred’s Fish & Game. This should certainly make for an interesting new setup for the series, especially with such a different setting, job title, and alias. Hopefully we’ll get to see more from the Dexter revival soon, but as illustrated in the new image – it’s absolutely headed in a fascinating direction.

In the new Dexter revival…

“Set 10 years after Dexter Morgan went missing in the eye of Hurricane Laura, the revival sees the character now living under an assumed name in a world away from Miami.”

Clyde Phillips will once again act as showrunner for the revival. While the exact release date for the new season is unknown, it’s currently expected to debut sometime in the fall of 2021.