Fans of Stephen King are in for a treat, as his classic novel Firestarter is being adapted once again. The new adaptation is currently being filmed, and we now know who will be playing Charlie McGee in the upcoming film. This is a major announcement, as the character Charlie was once famously played by Drew Barrymore in the first Firestarter film adaptation from 1984. Now we know that in the new Firestarter film adaptation, the character of Charlie will be played by Ryan Kiera Armstrong.

As revealed via Deadline, an image featuring Ryan Kiera Armstrong as Charlie in the new Firestarter film has been released as well. As you can see, she certainly looks the part, playing a girl that’s on the run from a secret government agency. It’ll be interesting to see what she brings to the character – but in this image alone, it already looks like she’ll be doing a great job. Hopefully we’ll have more images of the cast and their new takes on the classic characters soon as filming continues. 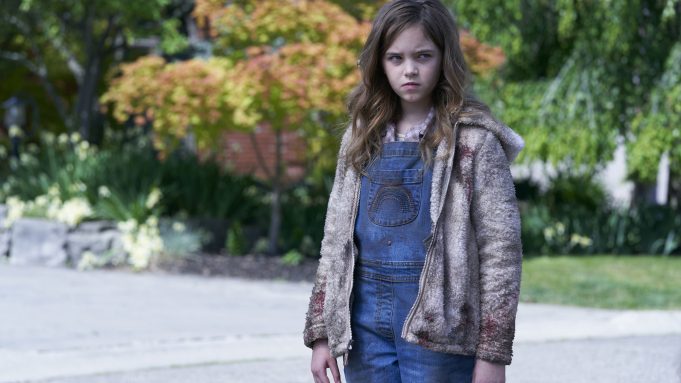 “A young girl develops pyrokinetic abilities and is abducted by a secret government agency that wants to harness her powerful gift as a weapon.”

Keith Thomas is directing the film from a script written by Scott Teems based on the novel by Stephen King. Jason Blum and Akiva Goldsman are attached to the film as producers. Marthe De Laurentiis, associate producer on the 1984 Firestarter film adaptation, will executive produce the new project.

With the project currently in the process of filming, stay tuned for new updates on the film as we have them. This includes other cast members, story details, and when we can expect the release date for the new Firestarter adaptation.