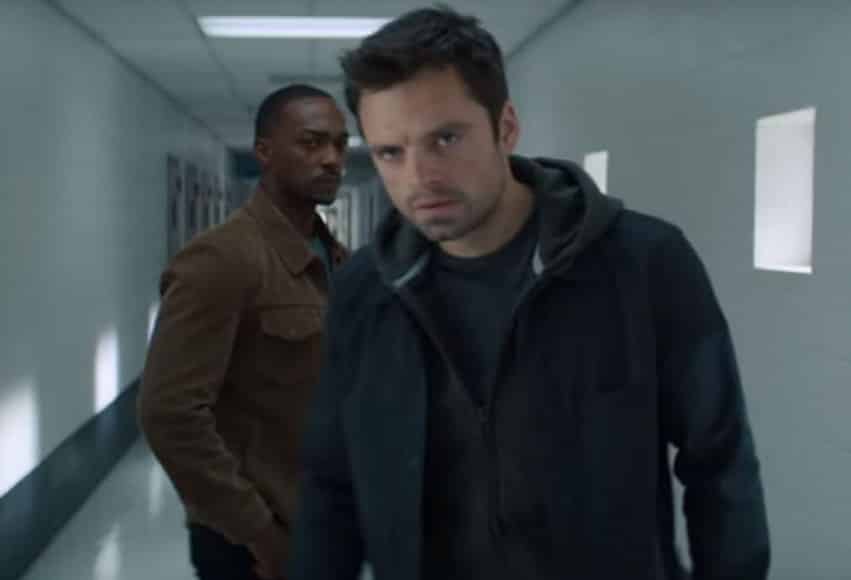 In a rather unexpected turn of events, it appears that cancel culture has now targeted actor Sebastian Stan on social media. The actor was targeted over a variety of racism accusations, something that actually got the actor trending on Twitter under “#RIPSebastianStan.”

It appears that the ordeal began when the actor liked a post on social media. This particular post, as pointed out via EpicStream, suggested that white people should be allowed to say the “N word.” Fans soon noticed that Sebastian Stan liked the video, and as you can see in the below Twitter posts, they targeted the actor:

The way that I can't mind my own business on Tumblr because I find out that Sebastian Stan decided to like (agree with) a video of a white man saying the n word with his whole chest, shortly after he got dragged for his racist Take A Knee meme. Can't make this shit up. pic.twitter.com/n5qlnVVpC3

Sebastian Stan liked this post about how whites people should be allowed to say the n word when singing or rapping along to a song??? HOW ARE PEOPLE DEFENDING THIS?? 2017 WAS NOT THAT LONG AGO!!! JUST SAY HES RACIST AND GO!! https://t.co/BVAXn4vUxZ

It really hurts me to say this. I loved him a lot as an actor but I can’t condone someone’s problematic, racist and it even sounds to be pedophilic behavior. I will no longer be stanning #SebastianStan for this reason. pic.twitter.com/dhjSv1rMet

@screenrant Hi, there is more than 1 reason as to why sebastian stan is being cancelled. he has made several bad choices. posting jokes about taking a kneee and openly standing and being in contact with racist people while preaching for peace and freedom.

people acting like if the audios fake sebastian stan is off the hook. he is still a racist scumbag, yall need to stop defending him asap

sebastian stan and his gf bonding over being racist pic.twitter.com/J2cLy0Wcao

Sebastian Stan is a fucking racist . Fuck him !

you guys realize just because sebastian stan is friends with anthony mackie doesn’t mean he’s not racist, y’all do the most to defend him 💀

It isn’t rare in this day and age to see a massive celebrity targeted by cancel culture on social media. In fact, it’s not even rare to see massive stars known for their roles in the Marvel Cinematic Universe get targeted. Actors like Chris Pratt and Mark Ruffalo are just two cast members from the MCU that have been targeted by cancel culture in the past, and at this rate, we can probably expect many more to start trending on social media any day now. Of course, the real question is whether or not there will be any repercussion from this. For the time being, it looks like Sebastian Stan will probably continue living the same much like his other MCU co-stars that were previously targeted by cancel culture. Of course, Gina Carano from The Mandalorian didn’t have any such luck. So who knows? We’ll just have to wait and see what happens.

With this in mind, Sebastian Stan recently saw some recent success in The Falcon and The Winter Soldier, the massively successful Disney Plus series that will pave the way for the next Captain America movie. It was previously expected that Sebastian Stan could have a part in the new film, and he probably still will, but it’ll be interesting to see if these accusations have any impact.