‘Aquaman 2’ Is Officially Titled ‘Aquaman And The Lost Kingdom’ 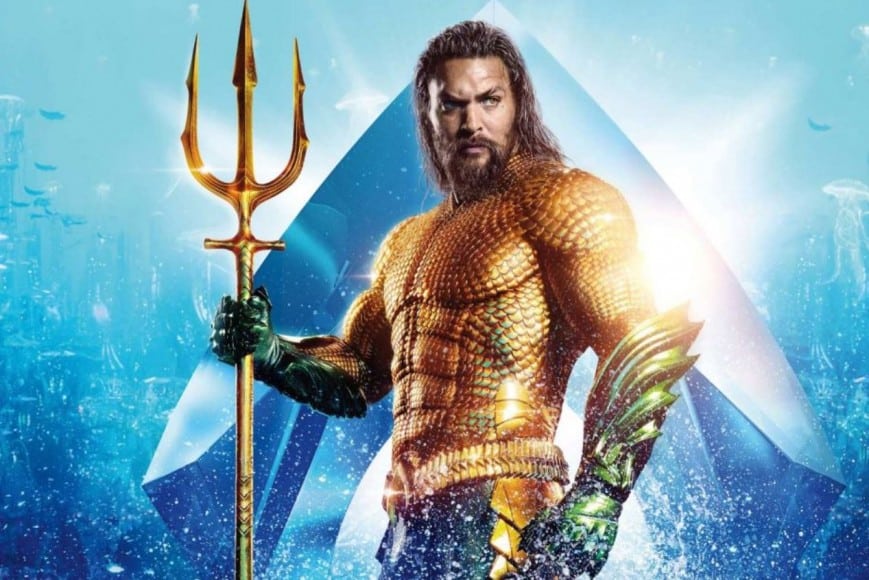 The DC film universe has been in somewhat of a flux since the disastrous theatrical run of Justice League. But, the roller coaster didn’t stop, as we got hits like Aquaman and Shazam!, some lulls like Wonder Woman 1984, and the successful HBO Max release of the Snyder Cut. Now, as the DCEU moves into a more multiverse style of storytelling, with loose strings connecting the films as they stand alone, the King of Atlantis is getting a sequel and we now know the title of Aquaman 2!

Director James Wan took to Instagram and let the fans know that the sequel, set to begin production, with be called Aquaman and the Lost Kingdom. He also states that this film will have a more serious tone.

While no plot details have come out, we can derive that this will take place mostly in Atlantis, the Lost Kingdom itself, and it looks to be quite a bit of drama under the sea. While not as jovial as say Shazam!, Aquaman was a more lighthearted film compared to the previous DC films we had just before its release. Now it looks like Wan will dive into what he knows best and will bring a darker side to the man of two worlds, Arthur Curry.

It is hard to say what to expect, as we are not even sure who the villain will be just yet. However, we do know this film carries some real world drama, as controversial actress Amber Heard is still on the books to play Mera in the sequel. Regardless of the outside issues, Wan is ready to get behind the camera and have Jason Mamoa kick some ass once again for the ocean and the Earth. Hopefully as production starts we will get some BTS pics and some plot details that will let us know what to expect from Aquaman 2.

What do you think of the sequel’s title? Let us know in the comments below!