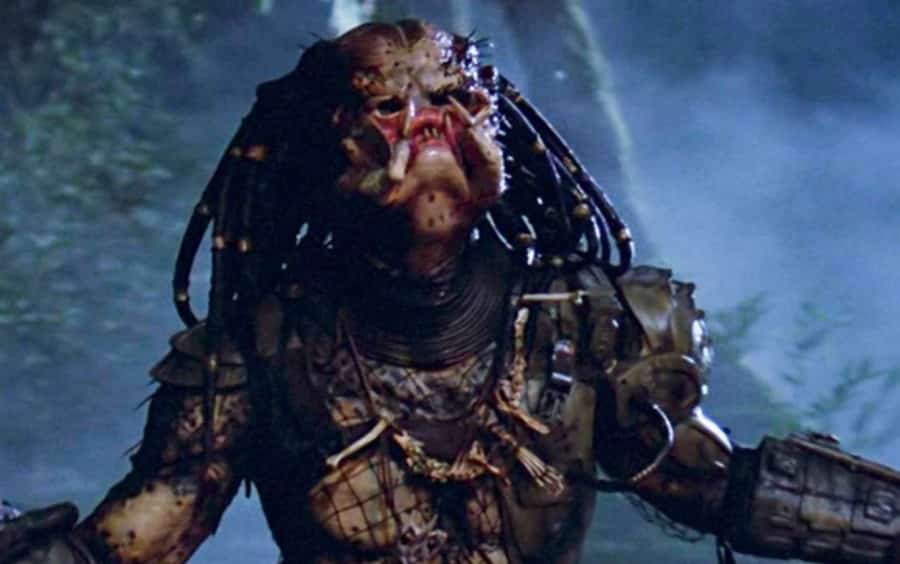 Although there a variety of legal technicalities going on with the Predator franchise at the moment, it seems things are still moving forward on the next film in the franchise. In fact, things are moving so forward, that it appears the next Predator film is actually being eyed by Disney for a release on Hulu. This would mean fans of the iconic science-fiction/action franchise would be able to see the next entry in the franchise straight from their living room.

As confirmed by Bloody-Disgusting, reports shared by AvP Galaxy seem to suggest that the next Predator film will be distributed by Hulu. This is interesting to note as the previously announced Alien series was also confirmed for Hulu. While these massive franchises were once giant theatrical attractions, it seems that Hulu will be the new home for both the Alien and Predator franchises. At least for the time being.

There could be a variety of reasons for this – including cost. As fans know, The Predator didn’t exactly perform as well as hoped in theaters. As such, Disney could actually benefit financially by releasing the next franchise film on Hulu instead. Here’s how Bloody-Disgusting summed it up:

“As we learned this year with HBO Max, even though the streaming service is still owned under the same umbrella as New Line Cinema and Warner Bros., they still have to pay for the streaming rights to their own films. What this means is that a film with a lower budget can reach the profit zone before ever even filming, and a project with a higher budget can mitigate risk for the studios.”

“With the rise of the streaming service mixed with theatrical and PVOD options, a film like Predator could recoup its entire budget before it’s even released on Hulu…or in theaters. In short, it’s a game-changer.”

It’ll be interesting to see how these notions develop alongside the next Predator film. Dan Trachtenberg is currently directing the next entry in the Predator franchise, which is tentatively titled Skulls. The film stars Amber Midthunder with a script written by Patrick Aison.

Continue Reading
You may also like...
Related Topics:Disney, Hulu, Predator