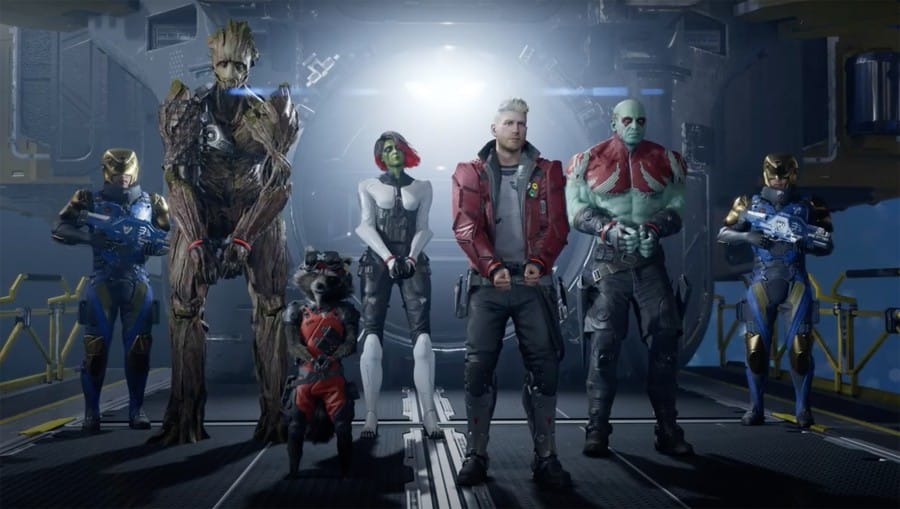 Marvel fans have a lot to look forward to, especially now that Square Enix has announced their new Marvel’s Guardians of the Galaxy video game based on the popular franchise of the same name. Marvel’s Guardians of the Galaxy video game, which is being developed by Eidos, had its first trailer released at E3. The game clearly has an influence from the Mass Effect series of games, and it looks like both an expected and unique direction for the beloved characters.

With Marvel games being somewhat hit or miss lately, with Marvel’s Spider-Man being a hit and Marvel’s Avengers being more of a miss, it’s nice to see Guardians of the Galaxy looks like another hit. What’s more, fans won’t have to wait too much longer to actually see for themselves whether or not the game is worth it. The release date is only a few short months away – with a release planned for October. So this definitely makes for a fitting surprise any way you look at it. That being said, the game also clearly exists in its own continuity – which means you shouldn’t expect it to be too tightly connected with the Marvel Cinematic Universe film series. Rather, this game seems to take concepts from those movies and the comic books to create its own path.

Check out the trailer for Marvel’s Guardians of the Galaxy video game down below:

“Fire up Star-Lord’s jet boots for a wild ride across the cosmos in this third-person action-adventure game, a fresh take on Marvel’s Guardians of the Galaxy. With the unpredictable Guardians at your side, blast your way from one explosive situation to another, with original and iconic Marvel characters caught in a struggle for the fate of the universe. You got this. Probably.”

Continue Reading
You may also like...
Related Topics:Guardians of the Galaxy, Marvel