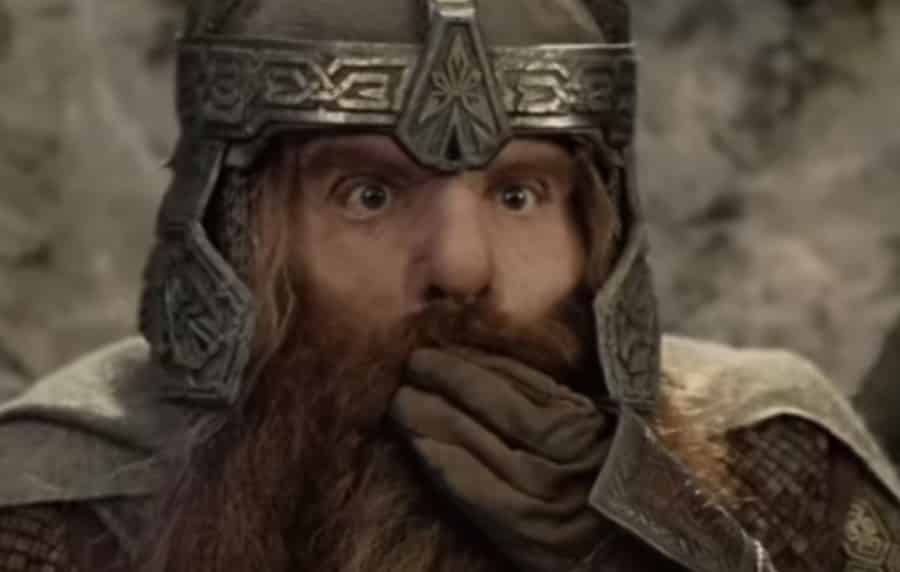 With Amazon’s upcoming live-action Lord of the Rings series still shrouded mostly in mystery, fans have been eager to know more about the project. Now a variety of recent rumors seem to indicate that sex and nudity will play a large role in the series, and fans are signing a petition against Amazon in an effort to keep them from adding such elements to Lord of the Rings. It’s worth noting that these rumors haven’t been confirmed, but fans aren’t taking any chances. In fact, the petition from Catholic Memes to see sex and nudity removed from the upcoming Lord of the Rings series has already gathered 35,000 signatures as of this writing.

It’s worth noting that these rumors began after it was suggested that Amazon had hired “intimacy coaches” for the upcoming series. The petition at Change.org was sure to mention that, stating the following:

“Amazon Prime has an upcoming Lord of the Rings series set before the Hobbit trilogy,” the petition reads. “They have hired “intimacy coaches” and have asked that actors be comfortable with doing nude scenes in the castings. Tolkien’s work is truly wholesome and packed with incredible Christian symbolism. He was a devout Catholic, and his memory does not need to be stained with gratuitous nudity or even nudity in the slightest. Tolkien’s creations have always been mostly FAMILY friendly…KEEP IT THAT WAY.”

Obviously the suggestion that Amazon will feature nudity and sex in their upcoming Lord of the Rings series should be taken with a grain of salt. Nevertheless, it wouldn’t be too much of a stretch. After all, a similarly epic fantasy series like Game of Thrones was known for using plenty of sex and nudity. But Lord of the Rings will presumably adhere to the source material, which isn’t known for such graphic content. So it’s understandable that some fans would be upset with its inclusion.

Either way, we’ll have to keep waiting to get a better idea of just how this Lord of the Rings series will turn out. So stay tuned to ScreenGeek for more updates as we have them.

Tags: AmazonLord of the RingsThe Lord Of The Rings
Leave Comment
No Result
View All Result