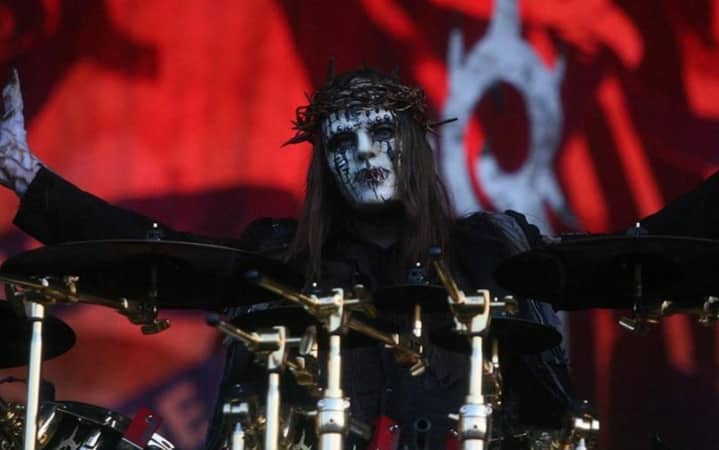 In a sad announcement, Joey Jordison was confirmed to have been found dead at age 46. Jordison was a former drummer/guitarist for bands such as Slipknot, Murderdolls, and several others. He died on July 26.

According to an official announcement released by his family, it appears that he peacefully died in his sleep. There weren’t any other details revealed about his death.

“We are heartbroken to share the news that Joey Jordison, prolific drummer, musician and artist passed away peacefully in his sleep on July 26th, 2021. He was 46.
Joey‘s death has left us with empty hearts and feelings of indescribable sorrow.

To those that knew Joey, understood his quick wit, his gentle personality, giant heart and his love for all things family and music.

The family of Joey have asked that friends, fans and media understandably respect our need for privacy and peace at this incredibly difficult time.

The family will hold a private funeral service and asks the media and public to respect their wishes.”

It should be worth mentioning that drummer Joey Jordison wasn’t just a player for Slipknot. He was actually a founding member of the band as well. He played with them from the beginning up until he decided to depart from playing in the band in 2013. At that point, he began playing with other musical groups. These groups also included names such as Scar The Martyr, Vimic, and Sinsaenum.

This is definitely a sad revelation regarding the drummer/guitarist’s death, and it’s especially disappointing to hear for fans of Joey Jordison and his music. After all, having played for Slipknot in their earlier years and being one of the founding members is a massive place in the world of metal. In the meantime, however, we should all do as his family has requested and respect their need for privacy and peace.