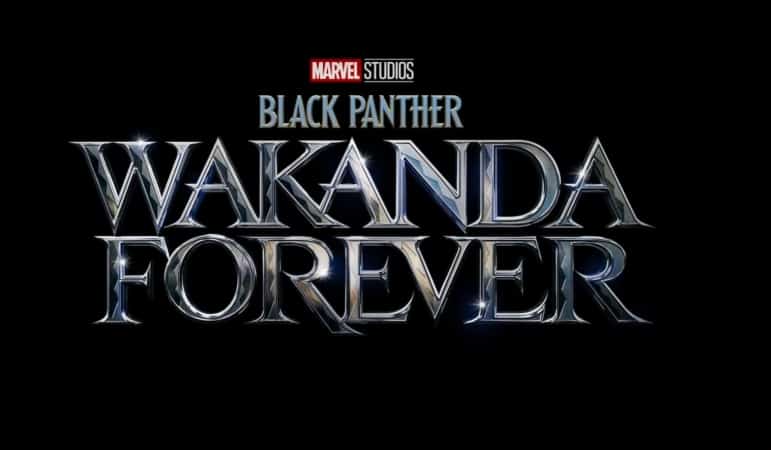 The next Black Panther film, titled Black Panther: Wakanda Forever, is currently in production. With the highly anticipated sequel now being filmed, a set video has been released which gives our first look at Black Panther 2. And it actually reveals the Wakandan throne room, which fans will remember from the original Black Panther movie. While it’s still an early look at the throne room set being used in the film, it does look mostly the same as it did in the previous installment. Of course, considering the differences that Black Panther 2 will have to have from its predecessor, there could be new changes made in the near future.

Here’s the video which you can see below from coolfreetv via Black Panther: Wakanda Forever News:

BREAKING: The first behind the scenes look at BLACK PANTHER: WAKANDA FOREVER has surfaced online! 🐾

The video gives us a close look at one of the films sets, as it’s being constructed.

It’s currently unknown just what the plot of the film will consist of. With the unfortunate passing of actor Chadwick Boseman, Marvel has decided not to recast the titular role and simply move the material forward. What this means for the Black Panther franchise, however, will remain to be seen. At the very least, however, it does look like they’ll be adhering to the spirit of the first film – especially with how well they’ve recreated the Wakandan throne room as seen in the Black Panther 2 set video. As such, fans can stay tuned to ScreenGeek for updates on Black Panther: Wakanda Forever and how Marvel is choosing to handle the film as we have them.

Ryan Coogler will direct the film from a screenplay he co-wrote with Joe Robert Cole.