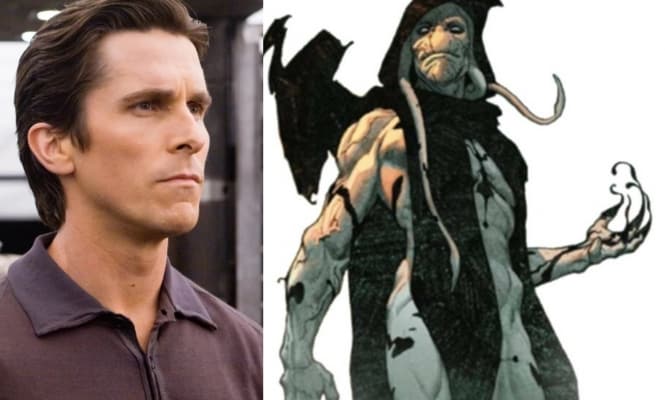 Many fans have been eager to see Christian Bale in makeup for his role as Gorr the God Butcher in the upcoming MCU film Thor: Love and Thunder. Now, thanks to some newly released set pics, we have an idea of what the actor will look like. And it definitely suits the character.

As you can see below, instead of relying on CGI to create the character in a way similar to the comics, Christian Bale remains relatively human. However, he has been given silvery skin, a creepy face, and an outfit that matches. While it isn’t completely comic book accurate, it’s certainly just as fitting for a character named Gorr the God Butcher.

Christian Bale seen for FIRST TIME in character as Gorr The God Butcher as he films Thor: Love And Thunder in Malibu https://t.co/lnRyoAdwJ1

This look comes via Daily Mail. Other than this new look at his appearance, we still don’t know much about how Gorr the God Butcher will be implemented in this new film. Thor: Love and Thunder could either stick very close with how the character was used in the comics – or, much like with his makeup design, reinvent the character to better fit the Marvel Cinematic Universe. Either way, with the director of Thor: Ragnarok behind the project, it’ll be a blast to see on the big screen. Hopefully we’ll have more updates on the film in the near future. As such, stay tuned to ScreenGeek for updates as we learn more.

The film is currently scheduled for a release date on May 6, 2022.