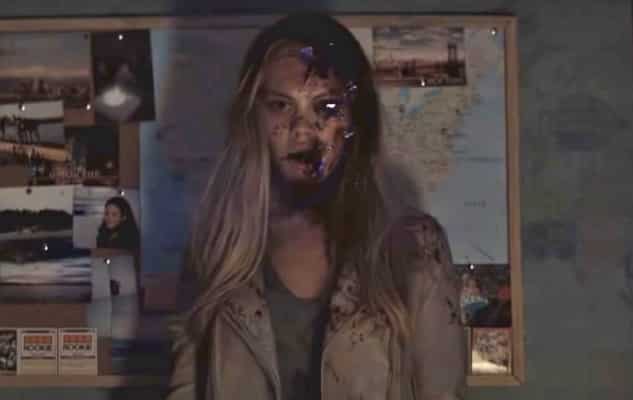 Mike Flanagan has proved himself a capable director of both small screen and big screen horror. Aside from film hits that include Oculus and Doctor Sleep, he’s also directed the masterful Netflix limited series The Haunting of Hill House. Now Mike Flanagan is back, this time with a new series titled Midnight Mass. What’s more, Netflix has now released the exciting teaser trailer for Midnight Mass.

This is certainly some exciting footage, and something that Mike Flanagan has clearly been passionate about for quite some time now. It’s worth noting that Midnight Mass was a book written by Maddie Young in Mike Flanagan’s film Hush, while it was also featured in Flanagan’s adaptation of Gerald’s Game. As such, it’s nice to see the project finally manifest into something of its own.

As you can see for yourself in the teaser trailer for Midnight Mass down below:

“MIDNIGHT MASS tells the tale of a small, isolated island community whose existing divisions are amplified by the return of a disgraced young man (Zach Gilford) and the arrival of a charismatic priest (Hamish Linklater). When Father Paul’s appearance on Crockett Island coincides with unexplained and seemingly miraculous events, a renewed religious fervor takes hold of the community – but do these miracles come at a price?”

Fans will be able to view the upcoming and highly anticipated Netflix series Midnight Mass when it debuts next month on September 24, 2021.